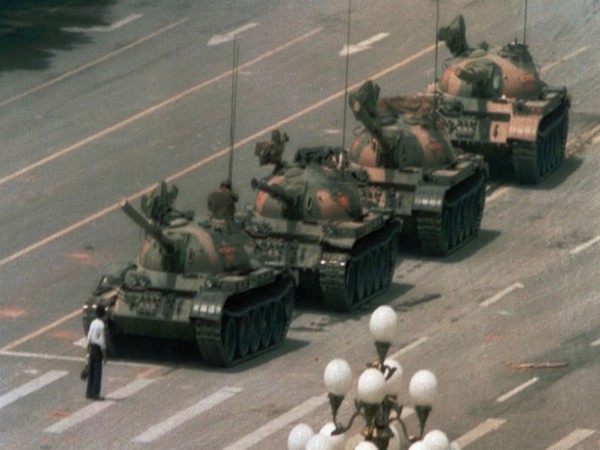 Beijing, China:
This April 15, the Tiananmen Square Massacre in which people who were protesting for the democratic reforms were killed and beaten will complete 33 years however not much has changed in China. Three decades later, the Chinese Communist Party (CCP) rules the nation with an iron fist. Even today, there is no mention of the massacre in school textbooks or in the media. A systematic suppression and state-sponsored manipulation of history mean the generation born after the incident hardly knows about its government’s brutal crackdown on its own people.

Hong Kong was the only place in the country where the massacre was being openly commemorated. Until 2019, an outdoor candlelight vigil was held on the Tiananmen anniversary every year. But a violent clash took place between the police and the pro-democracy protesters and in 2020, Beijing imposed the national security law in Hong Kong, which completely silenced the political opposition.

The country’s election system was altered to ensure that only “patriots” ran for the office. Also, the annual vigil has not taken place for the last two years. In another incident, in December last year, the Chinese government showcased more of its ruthless policy when it removed the “Pillar of Shame”, a sculpture commemorating the victims of the Tiananmen massacre, put in the University of Hong Kong campus.

The 8-metre sculpture, a part of a series of works by Danish sculptor Jens Galschioet, was designed to remind people that such events should never happen again. The one in Hong Kong showed a mass of torn and twisted bodies in a tall pile. It was erected there in 1997 and the text at its base read, “The old cannot kill the young,” as per the think tank.

The crackdown against the Uyghur population in Xinjiang also exposes China’s atrocities on its people. Today, in the country’s Xinjiang province, the entire ethnic minority of Uyghur and other minorities are being severely persecuted without any repercussions. They are stuffed in concentration camps, which the state calls “re-education” centres. The general population also seems subdued, especially in the light of what happened at Tiananmen Square.

Meanwhile, leader Xi Jinping has changed the constitution and will now rule the country till he lives. Even when China continues to suppress the protests and democratic values, Still, several Tiananmen veterans continue to promote political change in China, often at a high cost. Many have even committed suicide to showcase the plight of their families and to remind the world of those they lost in the Tiananmen Square massacre. 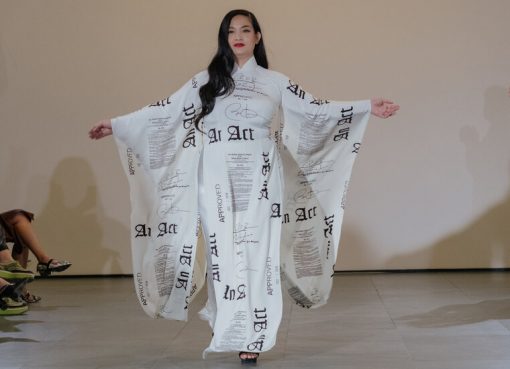 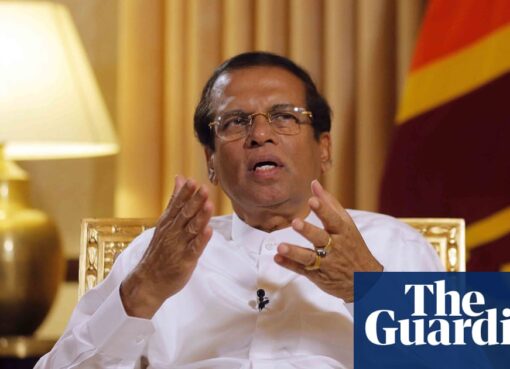 The supreme court in Sri Lanka has ordered the former president Maithripala Sirisena to pay millions in compensation to the victims of the 2019 Easter bombings, the first time the courts have acknowle
Read More 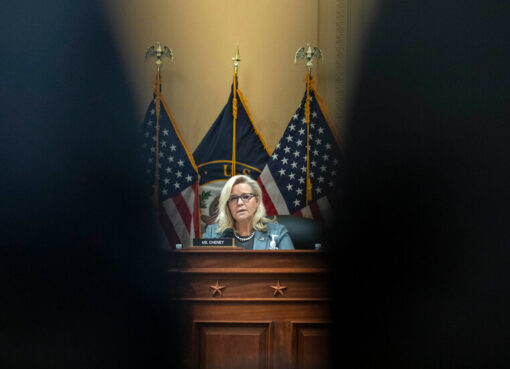 Representatives Bennie Thompson, Democrat of Mississippi, and Liz Cheney, Republican of Wyoming, led the first hearing on the attack on the Capitol on Jan. 6, 2021, which included testimony from a Cap
Read More