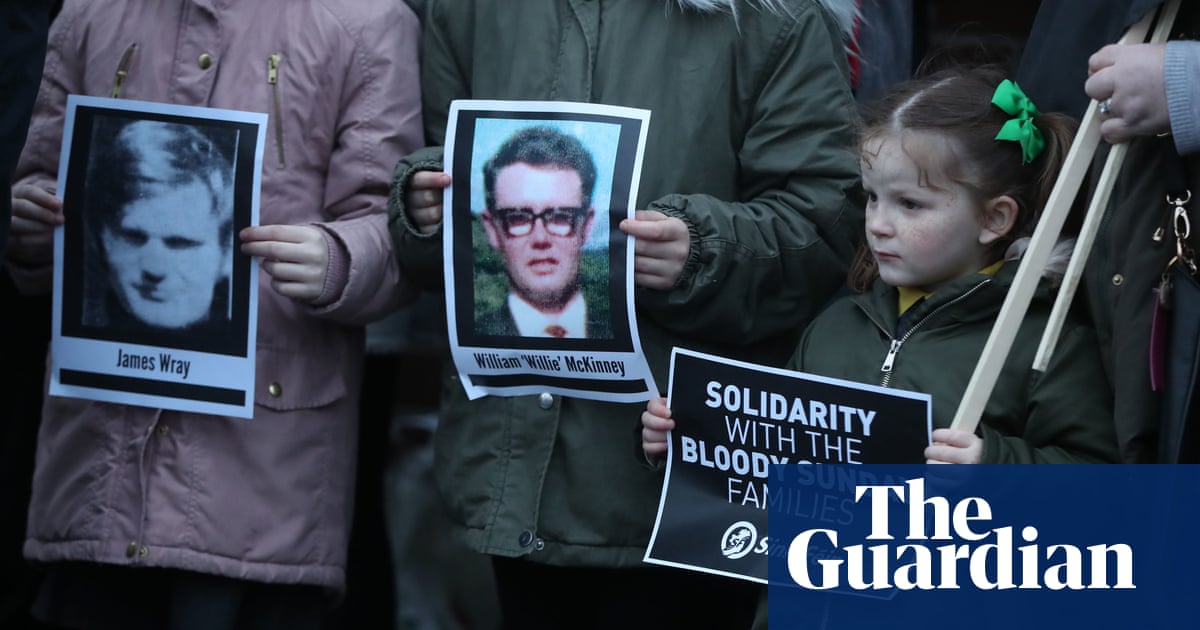 A British army veteran accused of killing two civilians on Bloody Sunday in Derry in 1972 may face prosecution after a high court judge quashed a decision by the public prosecution service (PPS) to drop murder charges.

The chief justice, Mrs Justice Keegan, said the decision by the PPS not to continue the prosecution of Soldier F, as he is codenamed, for the murders of James Wray and William McKinney “crossed the threshold of irrationality” and was illogical.

She said the PPS must now reconsider the case, raising fresh questions about the viability of new legislation planned by the Northern Ireland secretary, Brandon Lewis, to give, in effect, an amnesty to accused army veterans.

The PPS announced last year it was discontinuing the prosecution amid concerns the case could collapse in light of a separate court ruling on the admissibility of evidence, which caused another Troubles murder trial, involving two military veterans, to be dropped.

The McKinney family then launched a judicial review to challenge the PPS decision.

Delivering the verdict on Wednesday, Keegan said: “We consider that the decision crosses the threshold of irrationality where it simply does not add up, or in other words there is an error of reasoning which robs the decision of logic. It follows that the matter should remain with the PPS to reconsider the decision.

“There has already been considerable delay in the criminal process and so it may be that the swiftest and most effective course is actually for the district judge to be asked to rule on the admissibility issue in the first instance.

“It may be that public confidence in the interests of justice are best served by a definitive judicial determination on this issue by a court properly seized of the merits.

“The PPS will now have to decide on the next steps.”

The court dismissed judicial reviews taken by a number of other Bloody Sunday families to challenge the PPS decision not to prosecute five other veterans. The chief justice said she considered there was “no error in law” in these decisions.

Mickey McKinney, brother of William McKinney, who brought the successful legal action said he and his family were “delighted” with the high court ruling.

Ciaran Shiels, director of law firm Madden & Finucane who were representing the victims’ families, welcomed the decision and called on the PPS “to move immediately to re-institute the proceedings … against Soldier F”.

Bloody Sunday, on 30 January 1972, was one of the darkest days in Northern Ireland’s history, when British soldiers shot dead 13 civil rights protesters in the Bogside area of Derry. Soldiers from the Parachute Regiment had shot 100 times into the crowds. No one has been tried for the killings, despite the 12-year Saville inquiry.

Last month Tony Doherty, the chair of the Bloody Sunday Trust, who was nine when his father, Patrick, was killed, said no one should have to wait 50 years for justice. 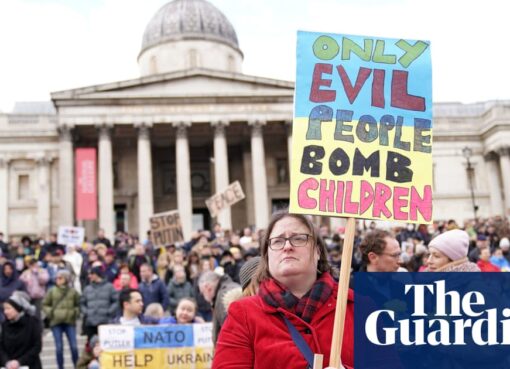 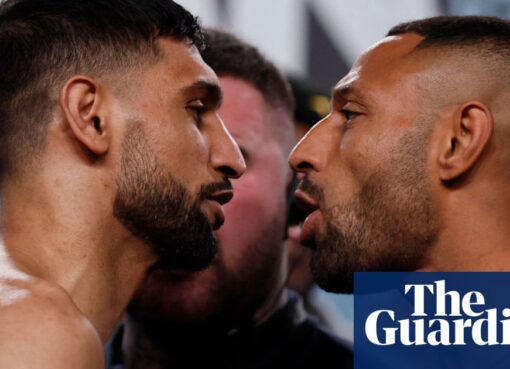 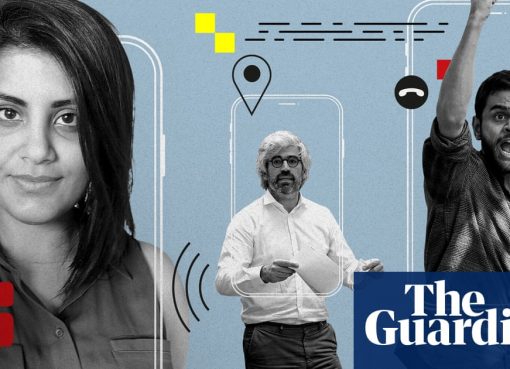