Ghislaine Maxwell’s bid for a new trial has been denied, the judge in her Manhattan federal court sex-trafficking case said on Friday.

The daughter of the late British media baron Robert Maxwell repeatedly requested a new trial after a juror in the case failed to disclose childhood sexual abuse during jury selection.

Juror No 50, Scotty David, was questioned in court on 8 March about his omission. He told the judge, Alison Nathan, he had been distracted when quickly completing a screening questionnaire.

In her ruling on Friday, Nathan said she thought David’s explanation was truthful and he gave no indication of bias against Maxwell.

“The court finds Juror 50 testified credibly at the hearing,” Nathan wrote in a 40-page decision. “There are many reasons for that finding. He appeared to testify frankly and honestly, even when the answers he gave were the cause of personal embarrassment and regret. His incentive at the hearing was to testify truthfully or face criminal perjury charges.”

Nathan added: “His tone, demeanor and responsiveness gave no indication of false testimony. The court thus credits his testimony that he was distracted as he filled out the questionnaire and ‘skimmed way too fast’, leading him to misunderstand some of the questions.

“The court further finds that Juror 50 was not biased and would not have been stricken for cause even if he had answered each question on the questionnaire accurately.”

David told Nathan his failure to mention childhood sexual abuse was an “honest mistake” and he was deeply remorseful. He was given immunity to testify, having indicated he would invoke his fifth-amendment right against self-incrimination.

Maxwell was found guilty on 29 December of sex-trafficking and related charges for bringing girls, some aged just 14, to the late financier Jeffrey Epstein, for him to sexually abuse. Maxwell insists she is innocent.

Epstein, a convicted sex offender whose high-profile associates once included Prince Andrew, was arrested in July 2019, on sex-trafficking charges. He killed himself in federal jail in New York.

Following Maxwell’s trial, David gave interviews in which he discussed experiencing sexual abuse as a child. He claimed he had told the jury about this so they could understand things from a victim’s perspective.

David’s comments prompted questions because would-be jurors were asked about any history of abuse during selection proceedings. The questionnaire asked, for example: “Have you or a friend ever been the victim of sexual harassment, sexual abuse or sexual assault?”

When David’s comments were revealed, prosecutors requested Nathan investigate. Maxwell’s lawyers made a similar request and then asked Nathan for a new trial.

Following the proceeding where David gave testimony, prosecutors argued against a new trial, noting David’s adamance that he did not fail to reveal his abuse intentionally.

“After the thoughtful and thorough hearing held by this court, it is crystal clear that the defendant received a fair trial,” prosecutors said in court papers. “Juror 50’s sworn testimony at the hearing made evident that he did not deliberately lie in completing the questionnaire, but that he instead made an honest mistake.”

In her decision on Friday, Nathan also addressed the contention of Maxwell’s attorneys that they would have tried to keep David off the jury had they known his history. The judge said that was not pertinent to weighing Maxwell’s push for a new trial.

“What is not at issue in resolving this motion is whether the defendant would have exercised a peremptory strike against this juror had he accurately disclosed his prior sexual abuse,” Nathan wrote.

“Although the defendant argues in her pre-hearing briefing that she is also entitled to a new trial because Juror 50’s failure to disclose his history denied her the opportunity to exercise her peremptory challenges, that is not the law in federal court.”

Nathan also addressed in detail the Maxwell team’s argument that David’s experience made him inherently biased against her.

“To imply or infer that Juror 50 was biased – simply because he was himself a victim of sexual abuse in a trial related to sexual abuse and sex trafficking, and despite his own credible testimony under the penalty of perjury, establishing that he could be an even-handed and impartial juror – would be tantamount to concluding that an individual with a history of sexual abuse can never serve as a fair and impartial juror in such a trial,” Nathan wrote. “That is not the law, nor should it be.

“In sum, the court concludes that the evidence in the record does not support the finding that Juror 50 was biased. Juror 50’s sworn testimony did not reveal actual partiality. And Juror 50 was not impliedly or inferably biased,” Nathan said in her ruling. “He was neither a victim nor otherwise involved in the actual crimes. Nor does he have any sort of relationship with any of the parties or case participants.”

“His failure to disclose his prior sexual abuse during the jury selection process was highly unfortunate, but not deliberate,” Nathan continued. “The court further concludes that Juror 50 harbored no bias toward the defendant and could serve as a fair and impartial juror.”

Asked for comment, David’s lawyer, Todd Spodek, said in an email: “Juror 50 does not consider himself a victim and does not let his past define him. He listened to the evidence and was fair and impartial. This is what justice requires, not more.”

Prosecutors declined to comment on Nathan’s ruling. Maxwell’s attorneys did not immediately respond to a request for comment. 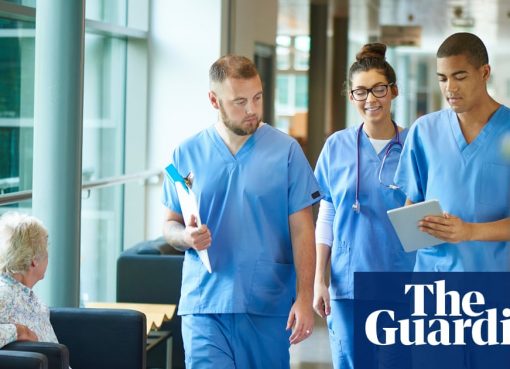 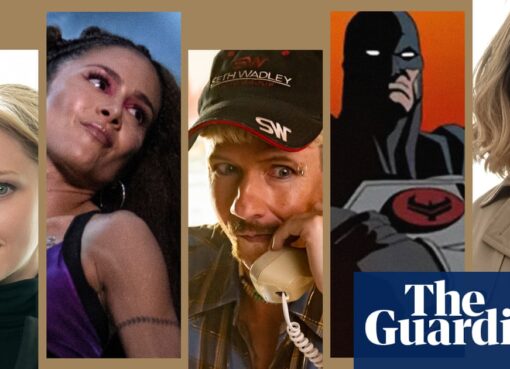 The Dropout to Killing Eve: the seven best shows to stream this week

Pick of the week The Dropout Amanda Seyfried in The Dropout. Photograph: Beth Dubber/Hulu On the back of her health technology company (the fittingly villainous-sounding Theranos) Elizabeth Holmes
Read More 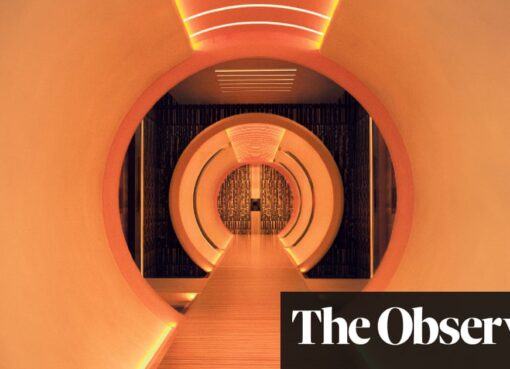 The super-rich ‘preppers’ planning to save themselves from the apocalypse

Show caption Time to bunker down… if you’ve got the cash. Photograph: Terravivos/Observer Design The super-rich The super-rich ‘preppers’ planning to save themselves from the apocalypse Tech billionai
Read More