The dog lay in the middle of Shuhada Street in Gaza City. It had been hit by a car. It looked around, uncertain and terrified, but barked fiercely whenever anyone tried to pick it up.

After a phone call, a man in jeans and a hoodie arrived. Without any fuss, he stepped out of the car, picked up the dog and took it away.

This was Saeed al-Err, the 50-year-old founder of Sulala Animal Rescue, Gaza’s first and only charity rescuing abandoned animals.

His shelter in Gaza City is home to more than 350 dogs. Another rented house in the city hosts about 40 cats, while 30 more are cared for at his home.

Err says he has always loved animals and would often take in strays. But a turning point came after seeing a Facebook post from one of Gaza’s municipalities, saying it would pay $3 (£2.30) for each dog killed in the area.

Saeed al-Err, founder of Sulala Animal Rescue, holds a rope that was put around a dog and ‘can easily kill them or leave a sever wound’. Photograph: Anas Baba

Err was horrified and posted a response. He received messages from members of the public, journalists and various organisations that support animal rights. The next morning, he went to the municipality office and explained to staff why the plan was wrong. Officials took down the post.

With a loan from the bank, Err rented land to house animals. He used his own money and contributions from the public to feed them, and went to restaurants and wedding halls asking for donations of leftover food.

After a year, the loan was gone and he had to sell his car to raise money. He had some of the animals adopted, others he placed on any land he could find.

Just when he thought he may have to close, authorities asked him to open the Gaza City shelter. A second shelter recently opened in the north of Gaza.

“Every day, I receive around 10 phone calls about animals that need saving. I wish I had half an hour just to myself,” he says.

Err during a rescue mission at the central Gaza strip: ‘I want to rescue them all, but tens of calls a day is very hard to respond to.’ Photograph: Anas Baba

He rarely sees his eight children. “My wife [Sally] is responsible for everything. Also, she takes care of all the sick cats I have in the house: she gives them medicine, food and care. I couldn’t have done anything without her.”

The journey is still beginning. I hope that, one day, I will launch a hospital that serves all animals

“At first it was difficult,” says Sally. “The key is time management. For me, the tough part is when I deal with a cat whose jaw is broken, I need to smash the food and carefully feed it. But I don’t mind. It is a good deed.”

The most difficult part of his work, Err says, is “when you see an animal dying. People in general hear about the successes and the animals we save.” It isn’t always like that. “It is good for the animals to have someone around them during their final moments, to die peacefully instead of being alone and scared.”

But there have been many joyful moments.

One dog, called Lucy, was paralysed when a car crushed her back legs. There are no prosthetic limbs for animals in Gaza, so Err made his own using toy cars and bicycle parts. He asked his brother, a mechanical engineer, to help with the design, and had it built.

Lucy was paralysed when a car crushed her back legs. A handmade attachment designed by Err and his brother allows her to be mobile again. Photograph: Anas Baba

The first time Lucy was put in the prosthetic she froze. “She was confused by that additional metal thing attached to her body,” says Err. “I brought some food and put it in front of her. She started moving forward, yet couldn’t balance herself at first. Then she suddenly realised she could walk again.”

The first day, Lucy wore the prosthetic for half an hour. A week later, she was wearing it for two hours a day.

The pandemic presented additional challenges with rescuing animals during lockdown. It didn’t help when rumours spread about cats and dogs transmitting Covid, and Err had to go online to reassure people.

Err says there is now far more awareness and support for animal welfare in Gaza.

Mubarak, 20, with some of the 350 dogs at the rescue centre. Photograph: Anas Baba

In 2019, Al-Azhar University in the city launched a course in veterinary medicine, which Err sees as a positive step to improve the care of pets and smaller animals. (There are vets in Gaza, but according to Err they focus on livestock.)

Meanwhile, volunteers from the rescue centre visit nurseries and schools to teach children the importance of looking after animals.

Err has also received support from the international community. One organisation offered to pay the wages of two workers at the shelter for six months. Several municipalities have contacted him about opening their own shelters and more people are now adopting animals. Before approving any adoption, Err makes sure the animals will be going to a safe home, and tries to have follow-up visits.

But Err says there is still much to do. “We have come a long way, but the journey is still beginning. I hope that, one day, I will launch a specialised hospital that serves all animals. I wish to have fully equipped shelters and to raise awareness among all people regarding animals.”

Over the years, he has helped hundreds of animals, including donkeys and horses, yet his favourite is a cat called Minwer.

“At the end of long days, I arrive home and Minwer is waiting for me. If I cover myself with a blanket to stay warm, he will tap my hand to lift the blanket so he can join me. I dream that one day all animals will find a safe space like Minwer.”

• Ziad Ali is a Palestinian journalist living in the Gaza Strip, writing mainly about civil society and cultural topics. He has been collaborating with the German cultural organisation ifa. 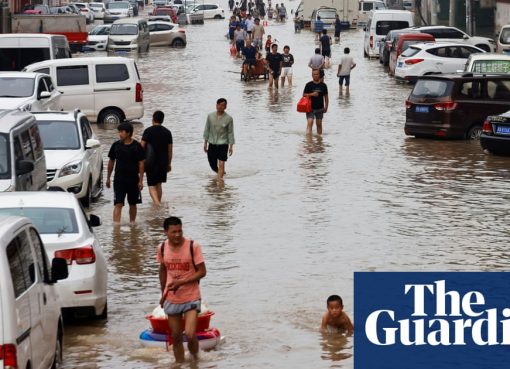 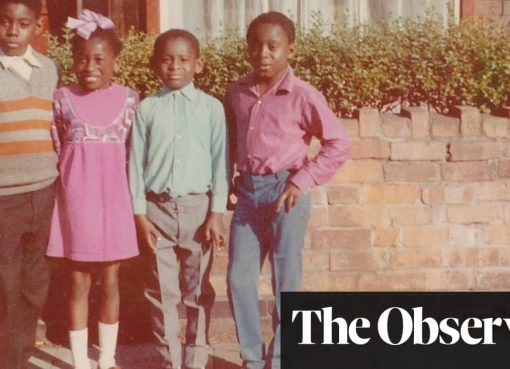 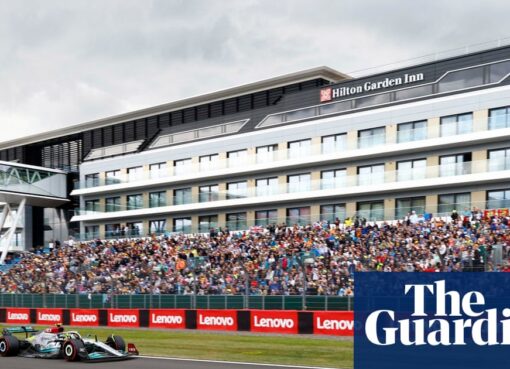 ‘Lives at risk at British Grand Prix,’ say police after intelligence about protests

The British Grand Prix is under threat of a potential track invasion by environmental protesters, according to Northamptonshire police. Police have warned of credible intelligence that a protest is be
Read More