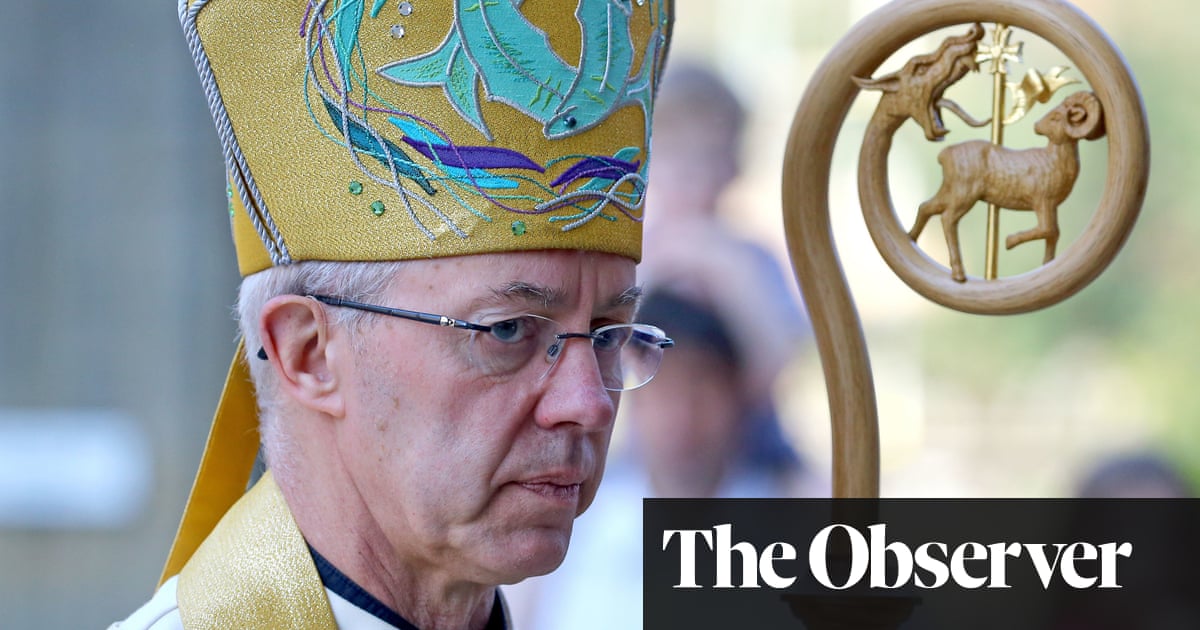 Boris Johnson’s plan to send asylum seekers to Rwanda does not “stand the judgment of God,” according to the archbishop of Canterbury.

In a scathing intervention, the head of the Church of England, Justin Welby, will use his Easter Sunday sermon to say that the principle of deporting asylum seekers 4,000 miles from where they sought sanctuary is akin to “subcontracting our responsibilities” and the “opposite of the nature of God”.

Welby’s intervention comes amid mounting questions over the legality of the plans, announced by home secretary Priti Patel in Kigali last week, that would see asylum seekers arriving in the UK given a one-way ticket to the autocratic central African country.

The government was facing fresh criticism last night after the Observer was told that unaccompanied children would also be among those “highly likely” to be sent to Rwanda.

Immigration experts say a “high proportion” of unaccompanied children who arrive in the UK on small boats are being classified as adults by Home Office officials. Refugee law specialist Daniel Sohege, who works for anti-child trafficking charity Love146 UK, said children as young as 15 had been assessed as aged 22 or 23.

“This means there’s a big chance of sending children to Rwanda,” he said. “And once there, they won’t be able to have their age assessments reassessed or appealed.”

The deal reveals that the government is showing total disregard for the welfare of vulnerable people. It is treating them as human cargo to be shipped to Rwanda and forgotten about

The issue of age is critical in the evaluation of asylum cases because it influences how a person will be supported, their access to education, and even how their asylum application is processed.

The government’s intention is to send all single men who arrive by boats or lorries to Rwanda, although many question whether the UK’s first offshore asylum centre will even happen. The UN’s refugee agency last night confirmed that its legal protection team were poring over the text of the Rwandan deal to assess its legality, although officials already believe the plan is unworkable. Others say the plans – which some Tory MPs have criticised already – will be challenged immediately in the courts, where the government is likely to be defeated.

Those sent to Rwanda have no prospect of the Home Office bringing them back to the UK, despite confused media reports claiming they will be held there only while their asylum claim is processed.

Provision for the government’s offshore asylum plans are included in the nationality and borders bill, which has faced staunch opposition in the House of Lords.

Meanwhile, Enver Solomon, chief executive of the Refugee Council, has raised serious concerns that the deal with Rwanda does not offer specific detail about whether individuals removed to Africa will receive healthcare or financial support, or whether they would be able to work while awaiting the outcome of their asylum claim.

Solomon also said victims of torture and trafficking may well be among those removed from the UK to Rwanda instead of being referred to the Home Office framework for identifying potential victims of modern slavery. “We are alarmed about the fact there is likely to be a simplified screening process that will effectively mean they’re going to be sending potential torture and trafficking victims who should instead be referred to the national referral mechanism.”

Solomon added: “The deal reveals that the government is showing total disregard for the welfare and wellbeing of very vulnerable people. It is treating them as human cargo to be shipped to Rwanda and forgotten about.”

Welby’s intervention will be accompanied by criticism from the Archbishop of York, Stephen Cottrell, who will use his Easter Sunday address to say how distressing it was last week to “find that asylum seekers fleeing war, famine and oppression from deeply troubled parts of the world will not be treated with the dignity and compassion that is the right of every human being, and instead of being dealt with quickly and efficiently here on our soil will be shipped to Rwanda”.

“We can do better than this,” he will add.

Welby will contrast the weekend of Easter celebrations with his antipathy towards the government’s Rwandan asylum plans.

“It is a season of life and hope, of repentance and renewal,” he will say. “And this season is also why there are such serious ethical questions about sending asylum seekers overseas. The details are for politics. The principle must stand the judgment of God, and it cannot.”

Elsewhere, anger over the manner in which the Home Office announced the Rwandan agreement continues to simmer. Amnesty International, which calls the plans “appalling,” is among the organisations that were not consulted about or given prior notice of Thursday’s announcement.

Instead the Home Office emailed such organisations after issuing a press release on the deal in which it offered a “quick call to discuss” what have been described as plans that may breach the Geneva conventions.

The Home Office said that the Rwanda scheme could proceed through existing immigration rules, but conceded that the borders bill would “remove barriers to creating offshoring … [though] these powers are not needed for the agreement with Rwanda”.

The spokesperson added that people removed to Rwanda would have “support and care” including “safe and clean accommodation, food, healthcare and amenities”, along with translators and “legal support to appeal decisions in Rwanda’s courts”.

They added: “If successful in being granted refugee status, people will be given full rights in Rwanda” and said it was inaccurate to suggest that unaccompanied asylum seeking children would be relocated to Rwanda.

The spokesperson also said that “nobody will be removed if it is unsafe or inappropriate for them.”

They added: “Everyone will be screened and interviewed, including having their age assessed, and will have access to legal advice. Our reforms in the borders bill will make it simpler to challenge an age assessment.”

“Rwanda is a fundamentally safe and secure country with a track record of supporting asylum seekers. Under this agreement, they will process claims in accordance with the UN refugee convention, national and international human rights laws.” 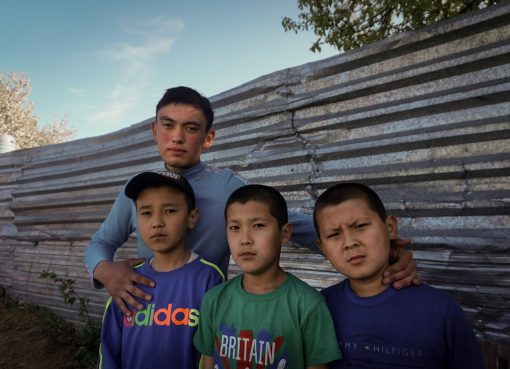 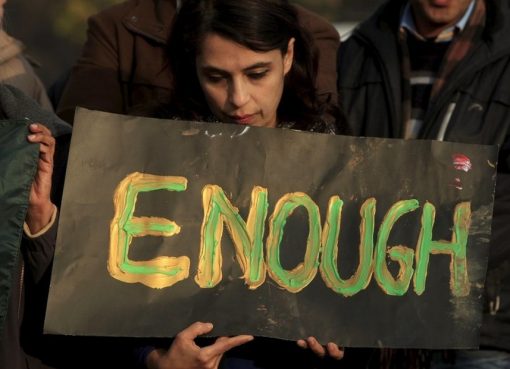 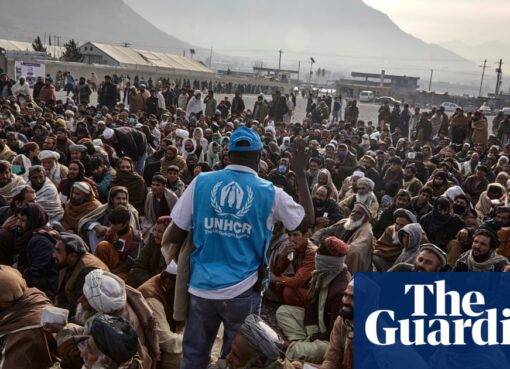