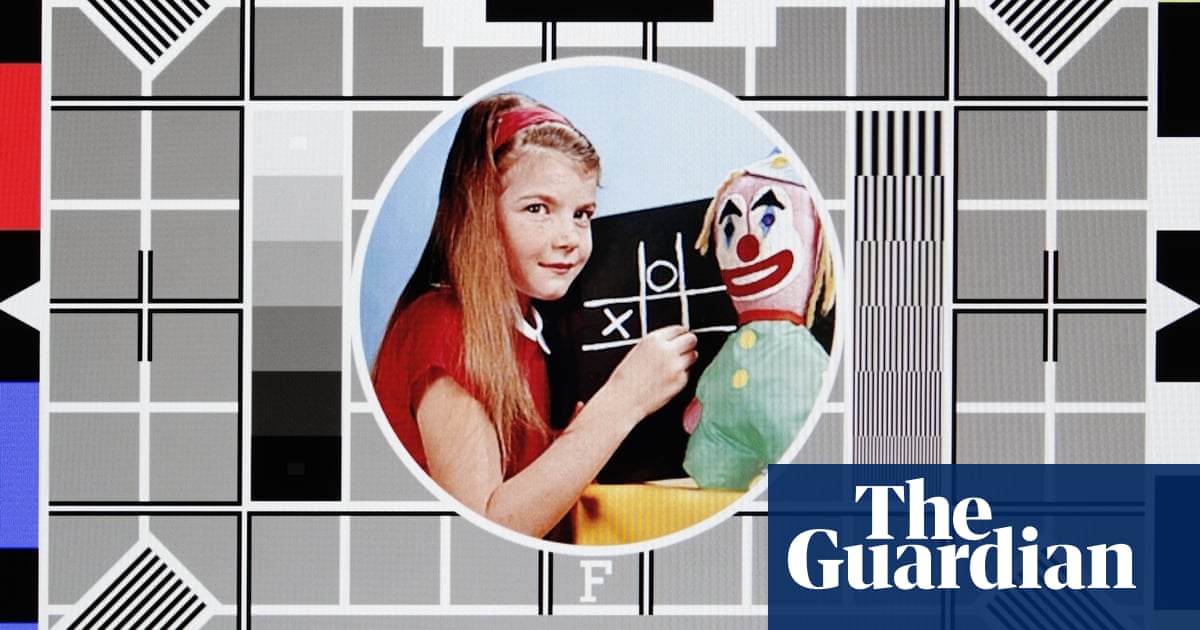 The Fiver, tall and tan and young and lovely, has no such luxury to fall back on when the going gets tough, and so on quiet days like these we just have to brazen it out. There are some friendlies on Tuesday night involving England, Wales, Norn Iron, Scotland and the Republic O’Ireland, it’s true, but even by tail-end-of-international-break standards, they’re all non-events of the very lowest stripe. John Stones has gone back home, Gareth Bale is putting his feet up again, 68-year-old Steven Davis hopes to build up his fitness after knack, Andy Robertson has recovered from Covid, Séamus Coleman will most likely be rested, and when she passes he smiles but she doesn’t see.

Just as The Fiver was about to bundle Granny Fiver into a photo booth with a packet of chalk, a blackboard and Bubbles the Clown, with explicit instructions to give that eerie little sod a good thrashing at noughts and crosses, we suddenly remembered that Portugal host North Macedonia to play off for a place in Qatar. With João Cancelo back from suspension, Diogo Jota in form, and Cristiano Ronaldo asking for “hell breaking loose” in the stadium, this looks a shoo-in for the Portuguese. However, tell that to Italy, and indeed Germany who were also beaten at home by Bobi Milevski’s side during qualifying. Should the Macedonians spring yet another shock, they’ll appear at a World Cup finals for the first time ever, and The Fiver will have something to say on Wednesday. If not, we’ve bought some clay and have plans to throw a pot.

QUOTE OF THE DAY

“How do we have quality premium competitions which are also inclusive? When we add the domestic performance [that means] the next best is there. There’s no leapfrogging. It’s fair, it adds value, and overall when you look at the total picture it makes sense” – ECA vice-president Aki Riihilahti on the €uropean $uper £eague plans to allow teams to qualify for Big Cup based on historical performance, which have unsurprisingly received the backing of Europe’s leading clubs.

It’s only David Squires on, er, life after football for Mike Dean and Gareth Bale.

The Fiver has a new sister email, folks! It’s a weekly roundup of the wonderful world of women’s football called Moving the Goalposts. You don’t need to be told that it’s going to be smarter and wittier than us – so sign up here. The first edition will come whistling into your inboxes on Wednesday.

“Did you know that by beating Sutton United last Saturday, Port Vale are the only team in the top four divisions to have beaten (at some time since the 1880s) every team currently playing in them. The sort of thing more people need to know about” – Tim Diggles.

“You forgot to mention that both John Herdman and Bev Priestman (yesterday’s Fiver) hail from Consett, County Durham, which coincidentally is also my hometown, although we all live in Vancouver, Canada now” – Ken Postle.

“I and 1,056 others would like to draw your attention to the uncanny coincidence brought to our attention by yesterday’s last line link. It seems that all six of the most famous examples of mass player violence in football history involved at least one Latin American side. Inexplicable” – Robert Blanchard (and no others).

Send your letters to the.boss@theguardian.com. And you can always tweet The Fiver via @guardian_sport. Today’s winner of our prizeless letter o’ the day is … Tim Diggles.

Roman Abramovich has attended the start of fresh peace talks between Ukraine and Russia in Istanbul, as the Kremlin dismissed reports that the outgoing Chelsea owner had been poisoned during previous talks. Meanwhile, Chelsea have started selling tickets again after the UK government tweaked its general licence.

The story of former footballer Andy Woodward, who was sexually abused by youth coach Barry Bennell, will be told in new BBC drama Floodlights. “I hope this film helps to stop abuse in football and in all areas of life,” said Woodward.

Scotland captain Andy Robertson reckons Fifa and Uefa need to give their collective heads a wobble when it comes to player welfare. “I don’t think it’s fair to ask players to play six games in June,” he sighed. “To ask players to have only two weeks off in a whole year is unacceptable.”

Louis van Gaal reckons Erik ten Hag should steer clear of the Manchester United gig because they’re a “commercial club” and he’d be “better going to a football club”.

Player-manager alert! AFC Wimbledon have put centre-back Darius Charles in temporary charge. “There are still 21 points to play for and nobody will be throwing in the towel,” he roared.

And Lionel Messi has agreed a deal worth over £15m to promote Socios, a leading provider in the world of crypto-wibble.

Treat your ears to the latest Football Weekly podcast.

It’s a low bar, but there’s optimism at last for the Republic O’Ireland, reckons Barry Glendenning.

Previews and predictions for the latest HRWC playoffs.

Louise Taylor looks at how things are shaping up for Euro 2022.

‘I SAID I WANTED AN INFLATABLE’ 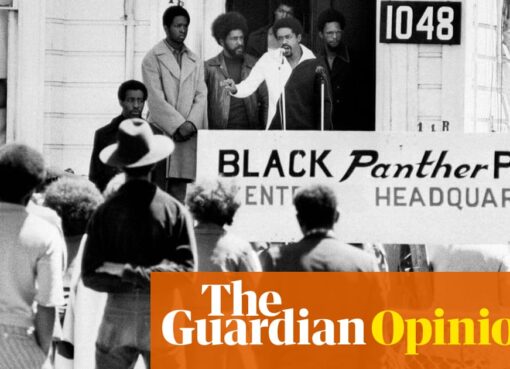 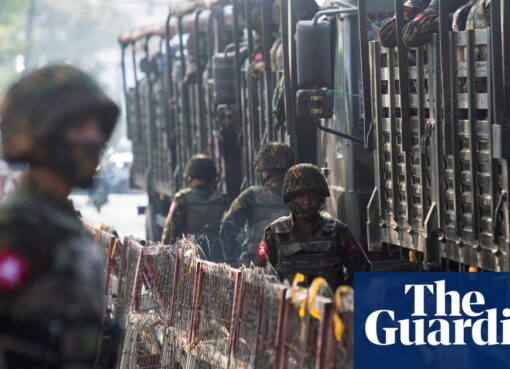 Myanmar jailed more writers in 2021 than any other country, says rights group 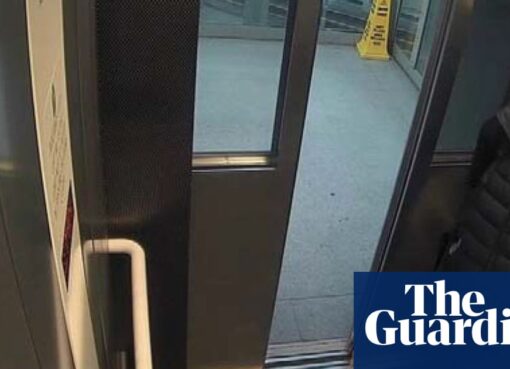 MI5 had enough intelligence to regard Salman Abedi as a threat to national security and open an investigation before he bombed the Manchester Arena, killing 22 people and injuring hundreds of others,
Read More