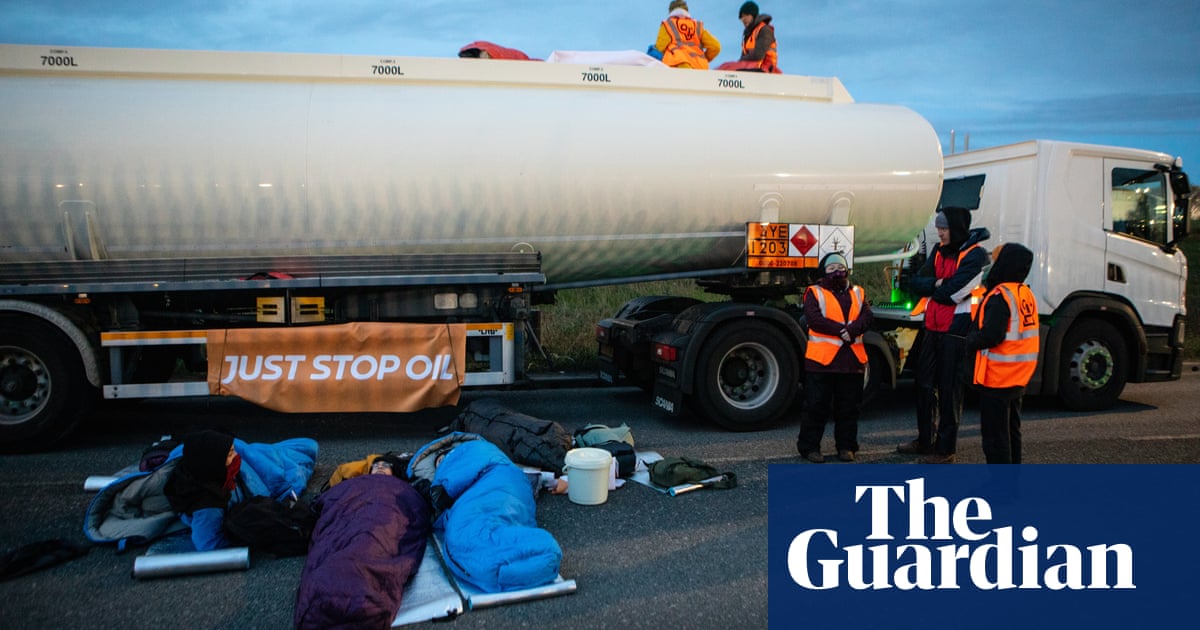 About 30 members of Extinction Rebellion (XR) arrived at the Esso West facility in west London at about 4am, where they erected two bamboo lock-on structures, XR said.

According to the environmental protest group’s statement, once they had blocked the entrance, the group unfurled two large banners that said: “Join Us – London 9th April” and “Stop Fossil Fuels Now”.

Andrew Smith, from Extinction Rebellion, said: “We’re here to say that climate action cannot wait. Right now, governments are choosing to exploit the crisis in Ukraine to hand out oil licences and continue the fossil fuel economy that’s destroying us.

“They are exploiting public fear and disorientation at a time of crisis when people’s bills are going up to advance corporate-friendly policies incapable of attracting democratic support.”

It is the fourth time since Friday that XR has blockaded the same oil terminal, while other environmental protesters struck at nine other oil terminals over the weekend as part of a campaign to disrupt the UK’s fuel distribution infrastructure which activists have dubbed “Just Stop Oil”.

Just Stop Oil has vowed to continue “civil resistance” protests until the government agrees a moratorium on all new fossil fuel projects and claims it has more than 1,000 supporters willing to be arrested for taking part.

On Friday, supporters of the campaign blocked 10 refineries around the country, including three in the Midlands, three in Essex, two in Hampshire, one in London and one in Hemel Hempstead. On Saturday, they blocked seven terminals and a major lorry park housing oil tankers. And on Sunday, they blocked at least five oil refineries, plus the Thames Oilport.

More than 80 people were arrested in Essex over the weekend, while 14 were held in Staines in Surrey, and six were arrested in Birmingham, according to PA Media. Just Stop Oil said it had recorded more than 290 arrests among supporters taking part in actions.

In Essex, activists dug tunnels beneath the roads leading to the Inter Terminals and Navigator oil terminals. Traffic in and out of the site had been stopped over the weekend but resumed on Monday, with police escorting tankers out of the sites on the roads over the tunnels, a spokesperson for Just Stop Oil said.

There were anecdotal reports of fuel running out in petrol stations, with local papers in Kent and Northampton reporting claims on social media that petrol pumps were running dry. A spokesperson for Sainsbury’s, the UK’s biggest petrol retailer, insisted the company was “not seeing any issues”, but said it was monitoring the situation closely.

A source at a top-five fuel retailer said it was possible that protests would begin to have an impact if they continued. “None of our stations ran out of fuel at the weekend, we just had to divert some from terminals further north,” the source said. “That’s not to say [the protests] will not have an impact if they go on.”

The effect of the protests on retailers’ supply chains had been dampened by a quiet weekend, the source said. “If it had happened on Mother’s Day it might have been a bit more difficult,” he added.

XR’s disruption at Shell and elsewhere has come before another campaign of protest in London from Saturday. The group says the planned “mass rebellion in London” will include “tactically smart, highly disruptive mass participation action” which will “create the most roadblocks we ever have”.

XR said in a statement: “Extinction Rebellion is calling on everyone watching the current protests to join them at Hyde Park [on Saturday] at 10am to finally bring an end to fossil fuels. We will return to the streets day after day until our immediate demand – for the UK government to immediately end all new fossil fuel investments – is met.” 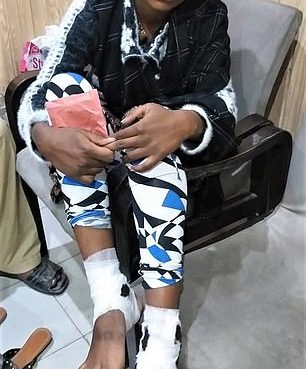 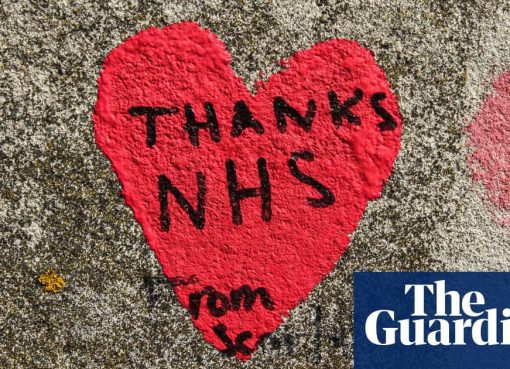 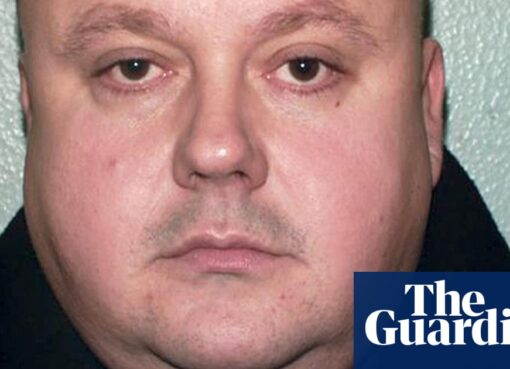