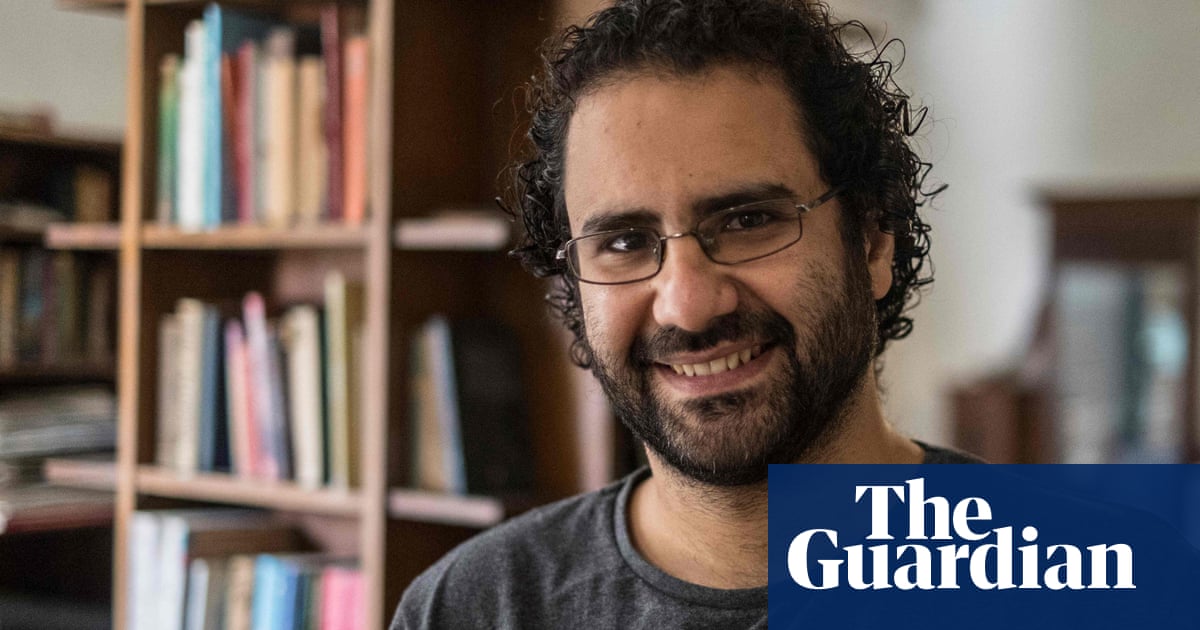 Egyptian activist Alaa Abd El Fattah, a key figure in the country’s 2011 revolution, has obtained British citizenship from inside prison, where he is serving a three-year sentence, and his family has appealed to UK authorities to seek consular access to visit him in jail.

Abd El Fattah, along with his sisters Mona and Sanaa, gained UK citizenship through their mother, maths professor Laila Soueif, who was born in London in 1956.

As a British citizen, Abd El Fattah has requested he be allowed to communicate with the family’s lawyers in the UK “so that they can take all possible legal measures regarding not only the violations he has been subjected to, but all the crimes against humanity he has witnessed during his imprisonment”, according to a statement released by Abd El Fattah’s sisters.

The news comes 10 days into a hunger strike that Abd El Fattah began on 2 April, the first day of Ramadan, in protest at his prison conditions, according to his sister Mona Seif.

“For two and a half years, he has been kept in a cell without sunlight, with no books, no exercise. His visitations have been cut to one family member, for 20 minutes a month, through glass, with not a moment of privacy or contact,” the statement said.

“This is a British citizen detained unlawfully, in appalling conditions, simply for exercising his basic rights to peaceful expression and association,” Daniel Furner, one of the family lawyers, told the Associated Press.

The UK Foreign Office did not immediately respond to a request for comment.

Obtaining a western passport could be a way for Abd El Fattah to be freed. A handful of activists with dual nationality were forced to relinquish their Egyptian citizenship in recent years as a condition for their release, a legal manoeuvre that allows authorities to deport foreigners accused of crimes.

Abd El Fattah has been detained several times before, under different governments, for lobbying for civil rights on social media and in public. An influential blogger, he hails from a family of political activists, lawyers and writers. His late father was one of Egypt’s most tireless rights lawyers. His sisters are also political activists and his aunt is the award-winning novelist Ahdaf Soueif.

Abd El Fattah was sentenced in December to five years in prison after he was convicted along with two others of “broadcasting false news”.

He had already been in pre-trial detention in Cairo’s Tora prison since September 2019.

Abd El Fattah has spent much of the past decade behind bars, having also been arrested under former presidents Hosni Mubarak, who was toppled in the revolution, and Mohamed Morsi. 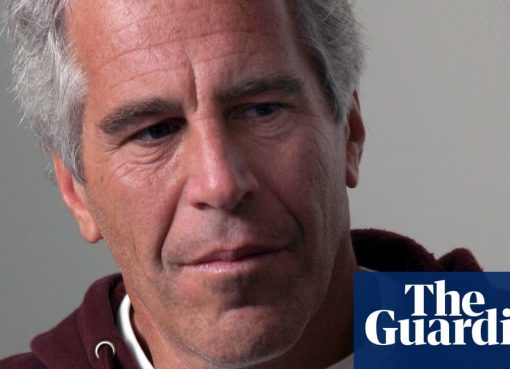 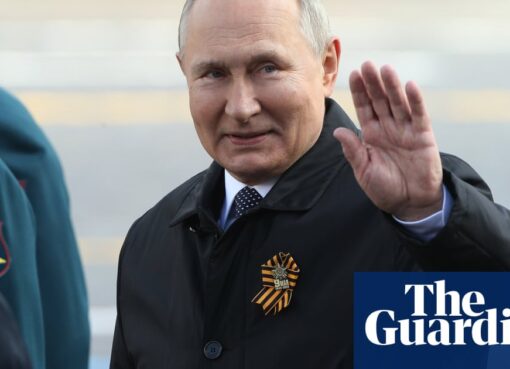 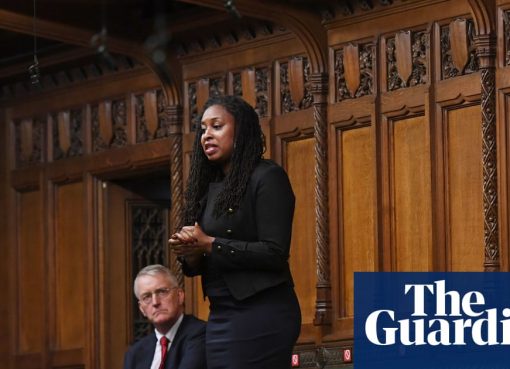