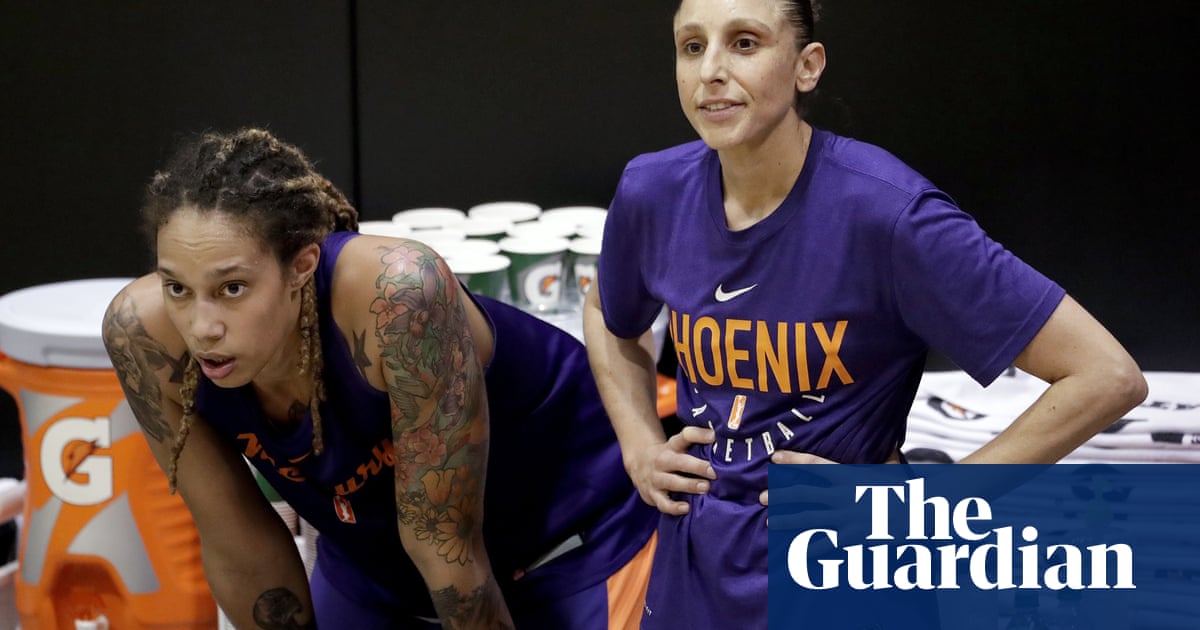 Show caption Brittney Griner, left, and her teammate Diana Taurasi have both played in Russia during their careers. Photograph: Matt York/AP WNBA ‘We miss her like crazy’: Mercury train with Griner’s plight on their minds Basketball star detained in Russia over drug allegations

While the practice facility for the WNBA’s Phoenix Mercury was filled with laughter during the team’s preseason workout, there was no denying the presence and spirit of Brittney Griner was missing.

“I definitely wake up in the middle of the night sometimes, worrying about BG,” Mercury coach Vanessa Nygaard said.

Griner remains in Russia after being detained following her arrival at a Moscow airport in mid-February. Russian authorities allege her bags contained cannabis oil, which could carry a maximum penalty of 10 years in prison.

“We’ve just got to keep praying for her,” Mercury teammate Sophie Cunningham said. “We hope she’s well. That’s all we know, you guys know as much as we do. No one wants to be in her situation. We miss her like crazy.”

The two-time Olympic gold medalist recently had her detention extended to 19 May. Her arrest came at a time of heightened political tensions over Ukraine. Since then, Russia has invaded Ukraine and remains at war.

Phoenix guard Diana Taurasi, who also has played in Russia, said on Monday afternoon that Griner’s situation being played out during a time of tension between the US and Russia has made things even more difficult. Taurasi and Cunningham want to show their support verbal and otherwise but realize their words carry weight. Nobody wants to say anything that could potentially complicate the situation.

The WNBA is also taking a cautious approach in its support of Griner, although the league’s commissioner, Kathy Engelbert, said there will be a league-wide charity initiative spearheaded by the Mercury to support Griner’s philanthropic project, called BG’s Heart and Sole Shoe Drive.

Cunningham stressed her concerns are about Griner the person and not about how the situation affects the Mercury’s season.

“It’s BG, there’s no one like her in the whole world,” Cunningham said. “We definitely miss her, but it’s not even about basketball anymore. We just want her to be well as a human being. She has a big stage, a lot of people know her, so we want her to be on the court. Everyone who loves her just wants her to be home safe.”

Griner, one of many top WNBA players who play in Russia during the league’s offseason, was returning to the country after the Russian League took a break for the Fiba World Cup qualifying tournament.

Her detainment in Russia has highlighted why many top US women’s basketball players feel the need to go overseas to supplement their income. WNBA salaries have risen in recent years, but there’s still ample financial incentive to play in other countries during the offseason.

In the early 2000s, top WNBA players could boost their incomes to about $125,000 by entering a marketing deal with the league. Today, elite players can take home about $500,000 with their salaries, bonuses and WNBA marketing contracts. By playing in Russia, however, they can earn up to another $1.5m.

Nygaard hopes those financial disparities will soon come to an end.

“If people seriously care about keeping our athletes over here and making sure female athletes are paid at a higher rate, then they need to put their dollars behind our league. Support us.”

Griner is not the only American detained in Russia. Marine veteran Trevor Reed was sentenced to nine years in prison in 2020 on charges alleging that he assaulted police officers in Moscow. And Michigan corporate security executive Paul Whelan is serving a 16-year sentence on espionage charges that his family and the US government have said are false. US officials have publicly called for Moscow to release them. 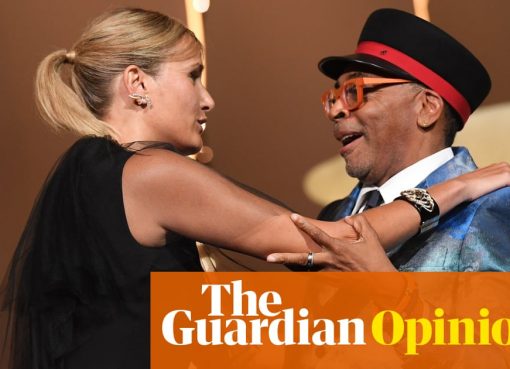 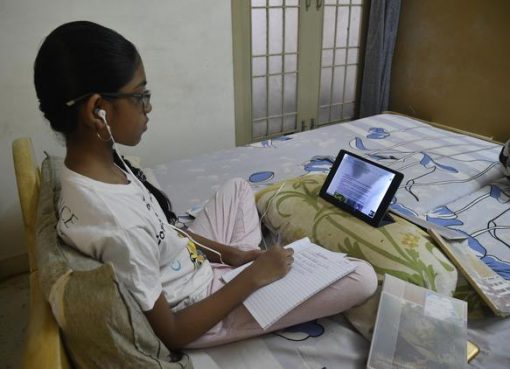 With schools shutdown due to Covid-19 pandemic, a government school teacher from the border area of Uri in Baramulla district of North Kashmir, in a bid to help students, has created a school website
Read More 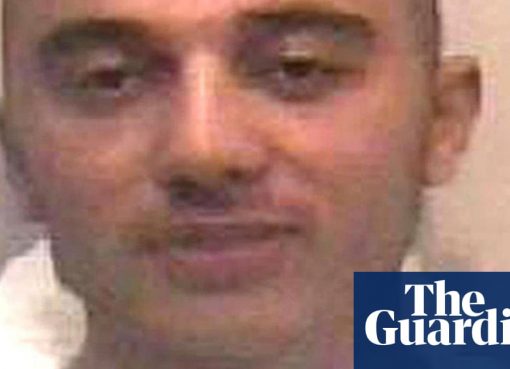 ‘Complete removal of hope’: an inmate on life in a close supervision centre

Kevan Thakrar was given a life sentence with a minimum term of 35 years in jail in 2008 for the murder of three men in a dispute over drugs, and the attempted murder of two women who were in the house
Read More