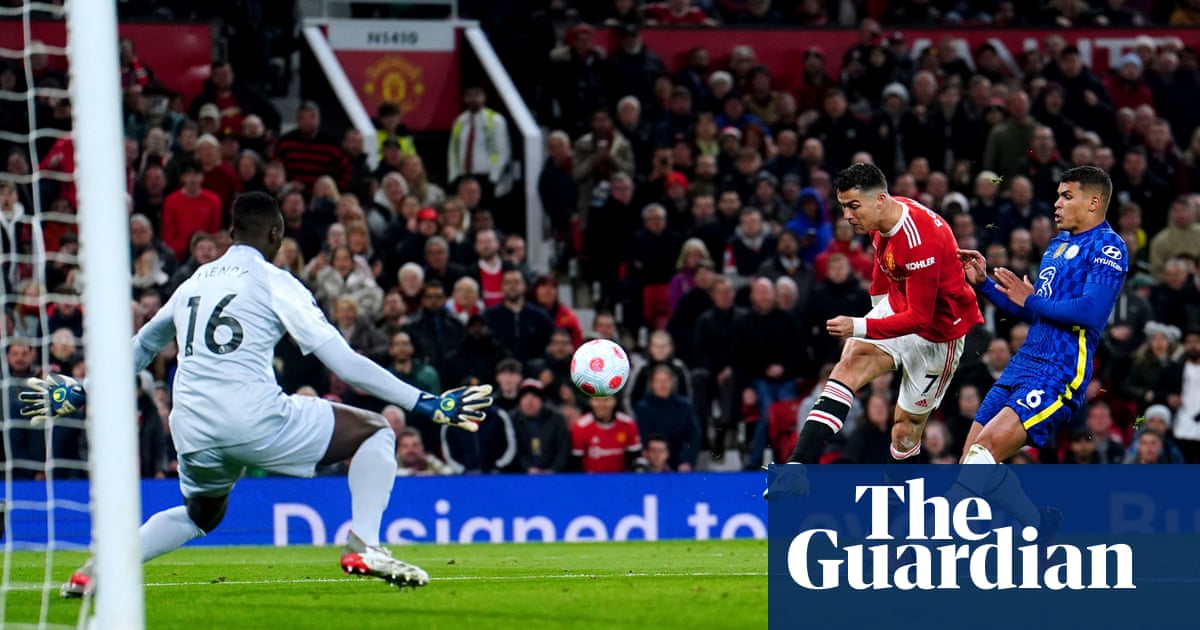 Quite how Manchester United escaped with a point is difficult to explain although, as ever, Cristiano Ronaldo was a part of the answer. Him and David de Gea, whose defiance in goal has been a rare positive during a horrendous season for the club. Plus a Chelsea team who simply could not finish.

It was Ronaldo who pulled down a scooped ball from Nemanja Matic to drill home moments after Marcos Alonso had opened the scoring for Chelsea. Thomas Tuchel’s side, so erratic of late, could have been four goals up at the interval while they would blow further chances in the second half.

United remained the disjointed mess they have become, a team without a discernible plan under the interim manager, Ralf Rangnick, who have won just twice in 11 matches in all competitions, and for whom a summer overhaul under the incoming Erik ten Hag cannot come soon enough.

Questions abound. The Austria national team are poised to appoint Rangnick – have they watched United under his care? Where has the confidence and direction gone in a host of players? And, specifically, what is going on with Marcus Rashford?

The action did not tell the full story because this was an occasion that was overshadowed by the latest protests from the United support against the Glazer family. A large group of fans had staged a march in the countdown to kick-off, lighting flares, the smoke from which hung in the air as the game got under way.

What a strange feeling it was when the players had emerged from the tunnel – above which there was a “Glazers Out” banner while the stadium was dotted with hundreds of empty seats. Some of them would be filled when the protesters filed in after the 17th minute – one for each year of the reviled Glazer ownership.

The teams walk out at Old Trafford as Manchester United fans protest against the Glazer family’s ownership of the club. Photograph: Phil Noble/Reuters

Chelsea are in crisis for different reasons, the sale of the club in light of the UK government sanctions against Roman Abramovich casting a long shadow, placing so many things on hold. There was a match going on here but it seemed to unfold almost apologetically in the face of the off-field storylines.

Tuchel said he felt the edginess in the ground, with the anti-Glazer chants audible throughout, and it was a struggle for United during the first half, in particular. It was Tuchel’s team that had the structure and who repeatedly found the spaces – especially in between the lines and on the right, where Reece James operated with total freedom. The visitors created overloads up that side all night. United chased shadows.

Tuchel would rage at Chelsea’s profligacy, with Kai Havertz the biggest culprit before half-time. The forward blasted into the side-netting after an N’Golo Kanté pass and then came the gilt-edged misses – he shot at De Gea when one-on-one and headed in the same direction from point-blank range.

James had threatened on a number of occasions in the early going while Kanté, under no pressure, blasted at De Gea. It was so easy for Chelsea to play through United, who offered next to nothing as an attacking force in the first half.

Rangnick was down to 13 available outfield players, with Jesse Lingard the latest absentee for personal reasons. He introduced two of them, Phil Jones and Juan Mata, from the bench on 79 minutes and switched to 5-3-2 in a belated attempt to address Chelsea’s supremacy on the right. There would also be a last-minute debut for the 17-year-old Alejandro Garnacho.

Chelsea continued to create openings after half-time – and waste them. The hapless Havertz led a three-on-two break only to send the final pass straight at the covering Bruno Fernandes while Timo Werner narrowly failed to get a touch to a Mason Mount cross.

The only surprise was that it took Chelsea so long to score. When James crossed, Havertz flicked on and Alonso’s volley was true. United’s response was impressive, a sentence that almost demanded an exclamation mark. Matic, who had almost picked out Ronaldo with a cross on 48 minutes, deserved credit for how he found him on this occasion. Ronaldo’s execution was clinical.

The closing stages were acrimonious, which felt appropriate. Matic got away with treading on James, sparking a confrontation between the pair; the returning Romelu Lukaku, on as a substitute for Chelsea, was jeered by the home crowd and Antonio Rüdiger, booked for a foul on Fernandes, avoided further censure after a high boot on Anthony Elanga. Chelsea thought they had won it but James’s curler after a Mount flick hit the outside of the post. 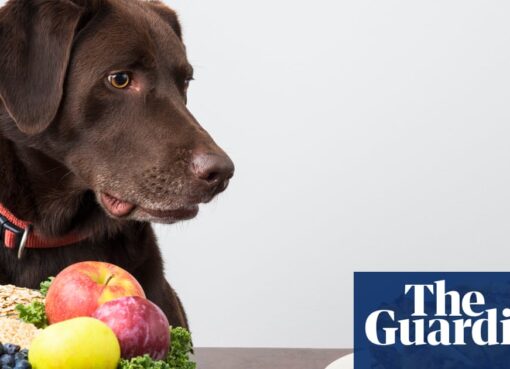 ‘People say they want me arrested’: the owners putting their pets on vegan diets

Show caption Increasingly, people are putting their pets on vegan diets not just for ethical reasons, but for their health. Photograph: WebSubstance/Getty Images/iStockphoto Dogs ‘People say they want
Read More 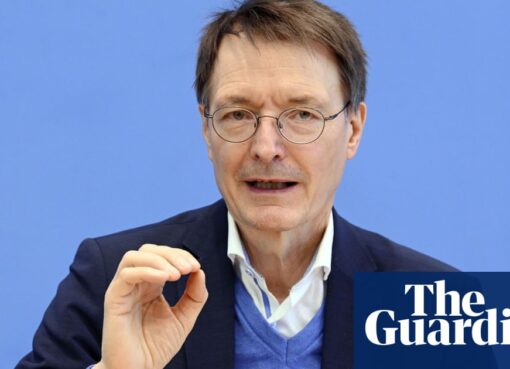 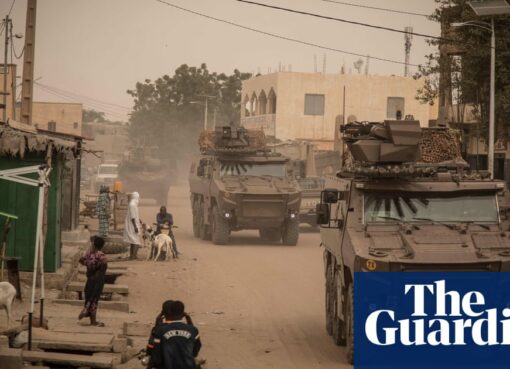