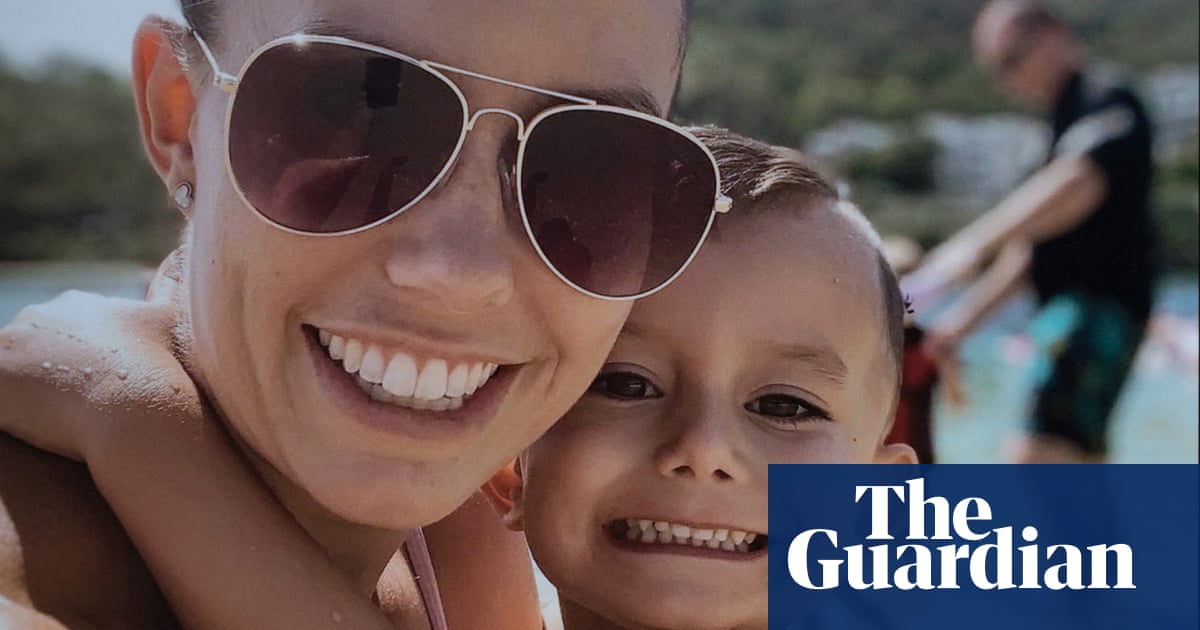 The Queensland government says it will fully implement all 89 recommendations of a landmark women’s safety taskforce, including introducing new laws to criminalise coercive control and holding a four-month inquiry into “widespread cultural issues” within the state’s police service.

The government says it will spend $363m on a package of reforms recommended by the taskforce, led by the former court of appeal president Margaret McMurdo.

Criminalising coercive control has been on the state’s agenda since the murder of Hannah Clarke and her three children in 2020. The process will take at least three years, and will be subject to a maximum prison term of 14 years.

Clarke’s parents, Sue and Lloyd, told reporters on Tuesday the reforms would give their family a voice.

The taskforce described coercive control as “a pattern of ongoing and escalating behaviours” that destroy a woman’s self-agency, her sense of safety and her ability to seek help.

But the idea of creating a new criminal offence has been divisive among women’s advocates, including Indigenous women, who say it risks causing additional harm to vulnerable women given longstanding and documented problems with police responses.

Guardian Australia has reported extensively on policing failures related to domestic violence victims in Queensland, including concerns that police had regularly misidentified victims and perpetrators in cases where women face lethal risks.These issues are particularly acute for Indigenous and minority women.

Last year, prisoner advocacy group Sisters Inside and the Institute for Collaborative Race Research said criminalising coercive control would “further deter at-risk women from engaging with police in domestic violence situations and will subject them to the very forms of subtle control that this legislation ostensibly seeks to avoid.”

The McMurdo taskforce ultimately designed a path to criminalisation of coercive control that first involved a commission of inquiry to examine cultural issues with the police, and investigate the need for an independent law enforcement conduct commission.

Women’s groups have said the inquiry is a critical step. The Queensland police service and the police union had both opposed the inquiry.

Coercive control is not yet illegal in any Australian state.

The UK criminalised coercive controlling behaviours in 2015. A review of the English law, published in March, found that since the offence was introduced, the number of coercive control offences recorded had increased each year, but charges were increasingly rare. In 2018-19, police in England and Wales only charged 6% of recorded offences.

The conviction rate of those charged was 52%. Most of those prosecutions were for instances where the offender was also charged with other offences, such as assault.

A recent article in the UK Law Society gazette said the impact of criminalisation had been limited because of “a lack of understanding of the offence by the police, coupled with practical difficulties in proving it”.

In announcing that the government would adopt all 89 of McMurdo’s recommendations, the attorney general, Shannon Fentiman, said the inquiry would run for four months and hear testimony from women about their treatment.

The government will announced detailed terms of reference, and the appointment of a commissioner, on Wednesday.

Fentiman also said Queensland would trial a collaborative co-response model involving police and specialist domestic and family violence services working together in a number of locations.

“A key focus of the reforms will be to build understanding of DFV and coercive control across the agency to help police improve how they respond to these matters,” Fentiman said.

“Officers need to be able to better identify DFV as a pattern of behaviour over time and assess risk for coercive control and non-physical forms of violence.

“We will act to develop specialist expertise and training in DFV, and improve the frontline response to incidents through development of a manual to guide officers.”

A recent trial of a co-responder program in Toowoomba, where a domestic violence support worker was embedded at the police station, was found to have been a success.

Kathleen Turley from the Domestic Violence Action Centre, which helped run the pilot program, said it had increased safety for women seeking protection.

“We’ve had some really fantastic outcomes of being able to support someone at the station to assist in deescalating their anxiety,” Turley said.

“They’re scared and they’re frightened and they won’t necessarily be articulating the same way they would when they’re not fearful and scared.”

The successful pilot program’s funding had been due to run out in June.

“Our systems need to respond better to this unique form of violence and we need to shift our focus from responding to single incidents of violence to the pattern of abusive behaviour that occurs over time,” Fentiman said.

The premier, Annastacia Palaszczuk, said the inquiry had heard from more than 700 women with lived experience of domestic and family violence. 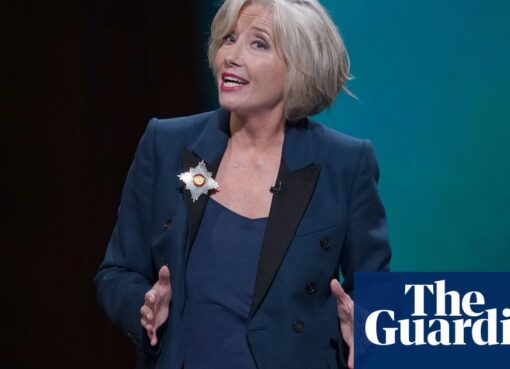 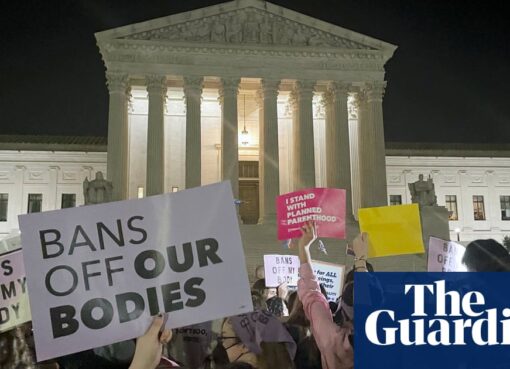 What is Roe v Wade and how does it affect abortion rights in the US?

Show caption A crowd gather outside the US supreme court in Washington DC on Monday night after a draft opinion indicated the court had provisionally voted to overturn the 1973 case Roe v Wade, the la
Read More 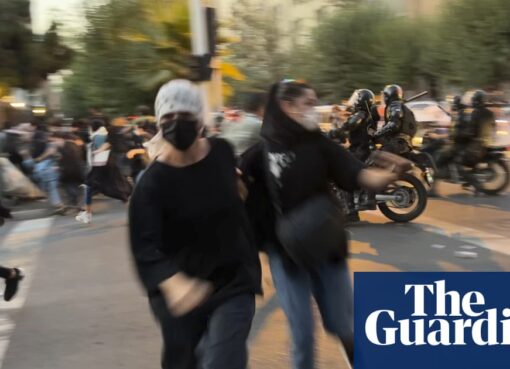 Iranian government officials have denounced a fourth day of protests after the death of a 22-year-old Kurdish woman in police custody, claiming the demonstrators have fallen victim to a conspiracy by
Read More