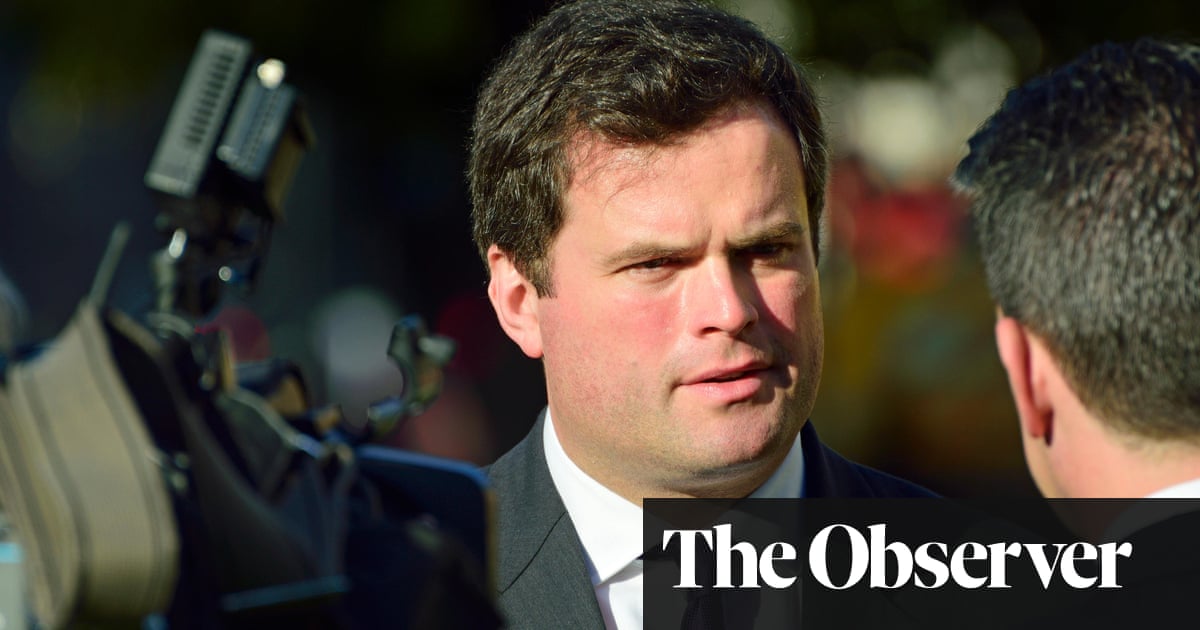 Hundreds of Ukrainian families are pulling out of the Homes for Ukraine scheme because of delays in issuing visas to travel to the UK, with some subsequently returning to their wartorn country.

Not only are frustrated Ukrainian refugees withdrawing from the scheme after waiting up to six weeks for a visa to materialise, but UK sponsors are also deciding to walk away because of problems with issuing visas to families fleeing the war.

Following claims made last week by a whistleblower, the Observer has been inundated with cases of sponsors reporting difficulties in providing a home for Ukrainian refugees.

One group, Holme Valley Homes for Ukraine in west Yorkshire, said that out of 160 applicants to the scheme a quarter – 40 – had pulled out because of delays in trying to obtain a visa to travel. The EU, by contrast, has waived the need for Ukrainians to have a visa.

“Families are pulling out and choosing not to come to the UK because of the amount of time it is taking for visas to come through,” said Rebecca Gough, one of the coordinators of the Holme Valley sponsor scheme.

On Saturday morning a family of six Ukrainians told the group that they would be staying in Romania because of the visa delay. At the same time a UK sponsor decided they could not wait any longer for a Ukrainian Muslim family who had endured racism when they fled to Poland and are now “destitute” in Baghdad.

The most common obstacle appears to be families who do not receive visas for all its members.

The whistleblower, who was working on the Homes for Ukraine helpline, revealed that he had dealt with numerous cases where UK visas had been issued for an entire Ukrainian family apart from one member, which in effect stopped the family travelling to the UK but allowed the government to say it had issued a number of visas.

The allegations forced Home Office minister Kevin Foster to respond last week, telling parliament that claims that Ukrainian children were not being granted visas to prevent their families from travelling to the UK as “absolute nonsense”.

But last Thursday the government acknowledged that processing problems within the Home Office had led to delays.

Gough said they had seen a lot of cases dating back to when the scheme was announced on 14 March, where visas hadn’t been issued to one family member, but the rest had been granted. “I have seen so many cases of parents without children and children without parents so they can’t travel. This scheme isn’t good news, it’s a disaster,” she added.

Gough also revealed that a number of Ukrainians had grown weary of waiting for a UK visa despite having a sponsor and had returned to the Mariupol area. “They have not been in contact for 10 days and we fear the worst,” said Gough.

She added that a number of cases they were working on under the Homes for Ukraine scheme had ended up with the children involved being trafficked as they waited for permission to travel to the UK.

“There is lots of trafficking, lots of children going missing. People that we were in touch we have subsequently heard from their friends that they have been trafficked,” said Gough.

Sponsor Ginny Macbeth, from Wivenhoe, Kent, said that she had heard of cases where Ukrainians had become angry with UK homeowners following weeks of delay, not realising the British government was to blame. “They are assuming they have messed it up,” she said.

Macbeth revealed that of the family of five Ukrainians she was hoping to help, four had received visas except their middle child, aged four.

The parents, film-makers who run an international human rights documentary film festival, fled Kyiv with their children when their street was shelled and are now in Bucharest, Romania.

The government said: “Thanks to the generosity of the public who have offered their homes to Ukrainians fleeing the war and through our Ukraine Family Scheme, more than 86,000 visas have been granted with over 27,000 Ukrainians arriving safely in the UK.

“We are processing thousands of visas a day – this shows the changes we made to streamline the service are working and we’ll continue to build on this success so we can speed up the process even further.” 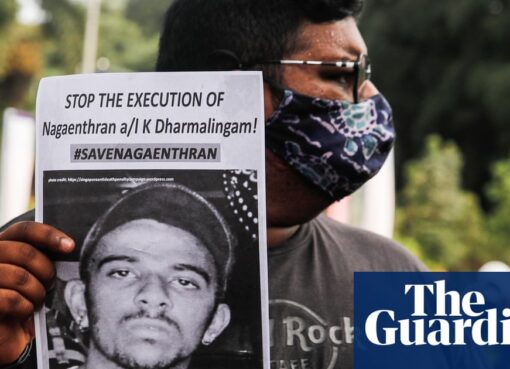 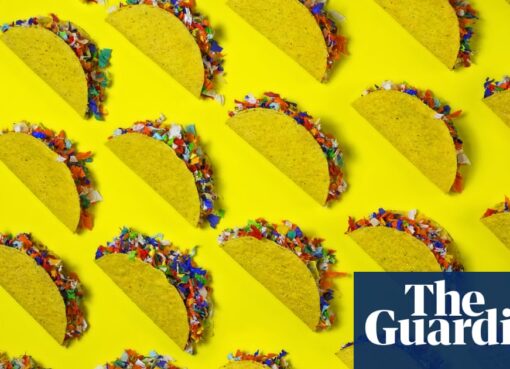 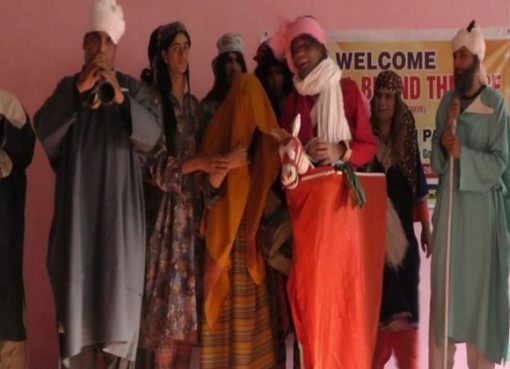 In the Indian union territory of Jammu and Kashmir, traditional and cultural activities in the Kashmir valley are slowly picking up after a long gap due to the coronavirus induced lockdown.In order to
Read More