But critics say the protesters should not be there at all. Some Republicans have pointed to a 1950 federal statute that says anyone “with the intent of influencing any judge” who “pickets or parades in or near a building housing a court of the United States, or in or near a building or residence occupied or used by such judge,” would be breaking the law. The Justice Department declined to comment when asked about potential prosecutions.

“You must vigorously investigate and prosecute the crimes committed in recent days,” Senator Josh Hawley, Republican of Missouri, wrote in a letter to the Justice Department. “The rule of law demands no less.”

The protests have not been limited to Washington. Over the weekend, Senator Susan Collins, Republican of Maine, called the police on demonstrators who used chalk on the sidewalk outside her Bangor home to write a message asking her to support abortion rights legislation. Two churches in Colorado were vandalized last week with spray-painted messages of “my body, my choice.”

Rebecca Overmyer-Velázquez, a Whittier College professor focusing on global social movements, said history has shown that protests — even ones that make people uncomfortable — are at times necessary to create change. She pointed to the civil rights movement, when college students like John Lewis, who went on to become a congressman from Georgia, were arrested dozens of times for sitting at whites-only lunch counters and in other protests against Jim Crow-era laws in the South.

“I’m not convinced that the line is whether it’s legal or illegal,” Ms. Overmyer-Velázquez said. “I think the question is: Is this decision really going to impact our lives very, very seriously? And it is, no doubt.”

She said the question was not whether protests were legal, but whether they were “moral.”

Mr. Biden has faced this kind of question before.

After demonstrations and riots erupted in the summer of 2020 following the murder of George Floyd by a police officer, the Biden campaign repeatedly condemned violence and looting. And last year, advocates targeted two Democratic senators holding up Mr. Biden’s domestic agenda — taking kayaks to protest near a yacht belonging to Senator Joe Manchin III of West Virginia and following Senator Kyrsten Sinema of Arizona into a university restroom. 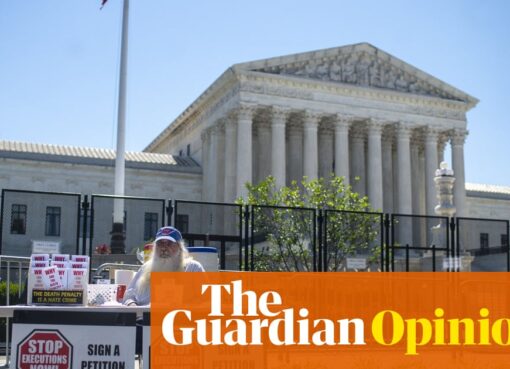 The Guardian view on the death penalty: a long way to go

Show caption ‘The US is also a glaring example of the way that progress can be turned back: 50 years ago this summer, the supreme court struck down the death penalty.’ Photograph: Bonnie Cash/UPI/Rex/
Read More 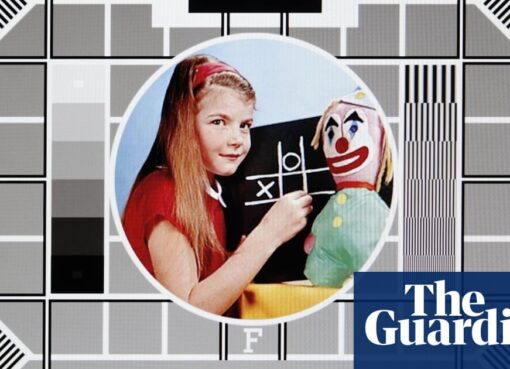 World Cup playoffs riding to the rescue in this international break

TEST CARD EFF Back in the day, before the BBC sussed out that they could fill their entire morning and afternoon schedule with looped footage of Dion Dublin running up and down the stairs of a house
Read More