A debut graphic novel documenting the stories of detainees inside Villawood immigration detention centre has been named book of the year at the New South Wales premier’s literary awards, lauded by judges as “a labour of generosity” and “an unflinching critique of policy”.

Ahmed, an artist and writer, first visited Villawood in 2011. While recording video and audio is not allowed in the detention centre, he was able to take his pencils and sketchbooks in. Four years later he won a Walkley award for his web comic Villawood: Notes from an immigration detention centre.

Speaking on Monday, before learning he had won book of the year, Ahmed said that it was “quite a surprise” to win the multicutural category.

“It is unusual for a comic or graphic novel to be nominated for a prize like this so I wasn’t expecting to even be shortlisted to be honest. I am delighted,” he said.

“I think people are still quite unaware just how cruel and punishing Australia’s policies are against asylum seekers and refugees. I hope this book educates people.”

Ahmed said he would be giving his prize money to his mother: “She supported me for many years. Creative work is a big struggle as the arts are so underfunded, but on top of that, I have Crohn’s disease, a chronic illness which has made academic work quite difficult. Mum’s helped me for many years, so this is a way I can support her.”

The senior judge for the NSW premier’s Literary awards, Jane McCredie, said that this year’s judges had “grappled with 750 written works presenting a rich array of genres and styles which explore everything from the major themes of our times to the most intimate details of what it is to be human”.

The judges praised the shortlisted works for “provid[ing] considered and vociferous commentary about the challenges we must urgently address and reflect on as a multicultural nation”, before naming Still Alive the overall winner “for its vision, ambition and achievement”.

“Ahmed’s work stands out as an example of brilliant storytelling created with and through community, a labour of generosity, and love. It is an unflinching critique of policy and discourse that demonstrates the power of art,” the judges said.

Almost $300,000 was awarded to authors and writers across 12 categories. Author Tony Birch won the $40,000 Christina Stead prize for fiction for his story collection Dark as Last Night, while Kate Holden took out the $40,000 Douglas Stewart prize for nonfiction for The Winter Road: A Story of Legacy, Land and a Killing at Croppa Creek, a true crime book about the 2014 murder of a NSW environment officer.

Debut author Chloe Wilson won the $5,000 UTS Glenda Adams award for new writing, with her story collection Hold Your Fire. And Anita Heiss won the biennial Indigenous writers’ category, worth $30,000, for her novel Bila Yarrudhanggalangdhuray, which was also nominated for this year’s Stella prize.

Nitram, the 2021 film about the Port Arthur massacre killer Martin Bryant, won the $30,000 Betty Roland prize for scriptwriting, with judges praising Shaun Grant’s script as “a masterclass in screenwriting … a script of international quality.”

Douglas Stewart prize for nonfiction: The Winter Road: A Story of Legacy, Land and a Killing at Croppa Creek by Kate Holden (Black Inc. Books) 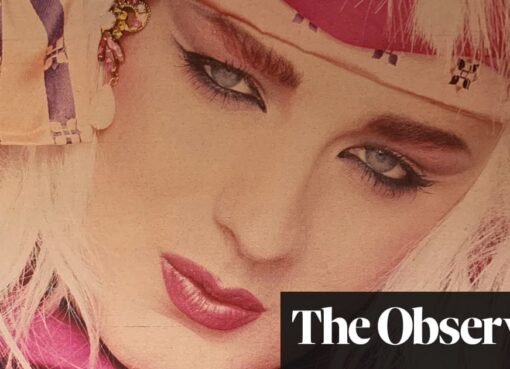 1984: was the year quite as awful as George Orwell predicted?

Show caption Did they really want to hurt us? Observer writers considered the images of 1984. Photograph: Bill Ling From the Observer archive 1984: was the year quite as awful as George Orwell predict
Read More 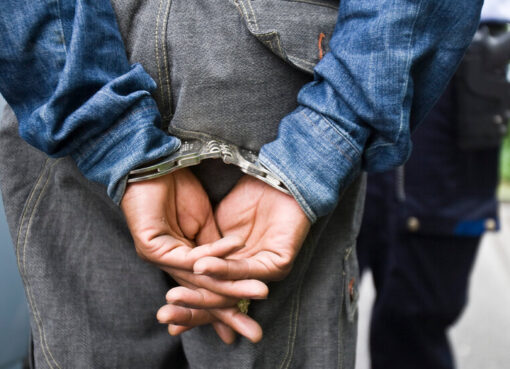 Kabul, Afghanistan: “We share the concerns of @DeborahLyonsUN and Afghans in Afghanistan and around the world for these brave women, who disappeared after making use of their right to FreedomOfSpeech.
Read More 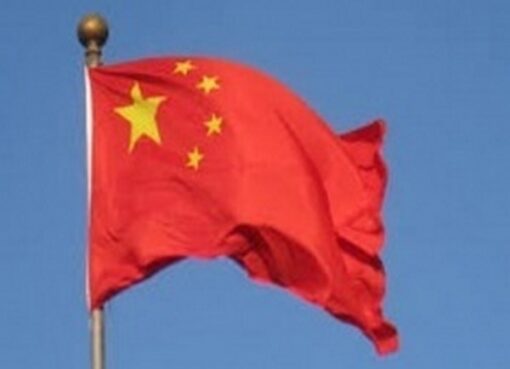