The great abuses of power by Richard Nixon’s administration which are remembered collectively as Watergate had one tremendous benefit: they inspired a raft of legislation which significantly strengthened American democracy.

This new book from the Brookings Institution, subtitled How to Restore Ethics, The Rule of Law and Democracy, recalls those far-away days of a functioning legislative process.

The response to Watergate gave us real limits on individual contributions to candidates and political action committees (Federal Election Campaign Act); a truly independent Office of Special Counsel (Ethics in Government Act); inspector generals in every major agency (Inspector General Act); a vastly more effective freedom of information process; and a Sunshine Law which enshrined the novel notion that the government should be “the servant of the people” and “fully accountable to them”.

Since then, a steadily more conservative supreme court has eviscerated all the most important campaign finance reforms, most disastrously in 2010 with Citizens United, and in 2013 destroyed the most effective parts of the Voting Rights Act. Congress let the special counsel law lapse, partly because of how Ken Starr abused it when he investigated Bill Clinton.

The unraveling of Watergate reforms was one of many factors that set the stage for the most corrupt US government of modern times, that of Donald Trump.

Even someone as inured as I am to Trump’s crimes can still be astonished when all the known abuses are catalogued in one volume. What the authors of this book identify as “The Seven Deadly Sins of Trumpery” include “Disdain for Ethics, Assault on the rule of law, Incessant lying and disinformation, Shamelessness” and, of course, “Pursuit of personal and political interest”.

The book identifies Trump’s original sin as his refusal to put his businesses in a blind trust, which led to no less than 3,400 conflicts of interest. It didn’t help that the federal conflict of interests statute specifically exempts the president. Under the first president of modern times with no interest in “the legitimacy” or “the appearance of legitimacy of the presidency”, this left practically nothing off limits.

The emoluments clause of the constitution forbids every government official accepting “any present, Emolument, Office, or Title, of any kind whatever, from any King, Prince, or foreign State” but lacks any enforcement mechanism. So a shameless president could be paid off through his hotels by everyone from the Philippines to Kuwait while the Bank of China paid one Trump company an estimated $5.4m. (As a fig leaf, Trump gave the treasury $448,000 from profits made from foreign governments during two years of his presidency, but without any accounting.)

Trump even got the federal government to pay him directly, by charging the secret service $32,400 for guest rooms for a visit to Mar-a-Lago plus $17,000 a month for a cottage at his New Jersey golf club.

The US Office of Special Counsel catalogued dozens of violations of the Hatch Act, which prohibits political activity by federal officials. Miscreants included Peter Navarro, Dan Scavino, Nikki Haley and most persistently Kellyanne Conway. The OSC referred its findings to Trump, who of course did nothing. Conway was gleeful.

“Let me know when the jail sentence starts,” she said.

There was also the secretary of state, Mike Pompeo, addressing the Republican convention from a bluff overlooking Jerusalem during a mission to Israel. In a different category of corruption were the $43,000 soundproof phone booth the EPA administrator Scott Pruitt installed and the $1m the health secretary Tom Price spent on luxury travel. Those two actually resigned.

The book is mostly focused on the four-year Trump crimewave. But it is bipartisan enough to spread the blame to Democrats for creating a climate in which no crime seemed too big to go un-prosecuted.

Barack Obama’s strict ethics rules enforced by executive orders produced a nearly scandal-free administration. But Claire O Finkelstein and Richard W Painter argue that there was one scandal that established a terrible precedent: the decision not to prosecute anyone at the CIA for illegal torture carried out under George W Bush.

This “failure of accountability” was “profoundly corrosive. The decision to ‘look forward, not back’ on torture … damaged the country’s ability to hold government officials to the constraints of the law”.

However, the authors are probably a little too optimistic when they argue that a more vigorous stance might have made the Trump administration more eager to prosecute its own law breakers.

The ethics manual for the House says it is “fundamental that a member … may not use his or her official position for personal gain”. But that is “virtually meaningless” because members can take actions on “industries in which they hold company stock”.

The Senate exempts itself from ethical concerns with two brilliant words: no member can promote a piece of legislation whose “principal purpose” is “to further only his pecuniary interest”. So as long as legislation also has other purposes, personal profit is no impediment to passage.

The authors argue that since the crimes of Watergate pale in comparison to the corruption of Trump, this should be the greatest opportunity for profound reform since the 1970s. But of course there is no chance of any such reform getting through this Congress, because Republicans have no interest in making government honest.

Nothing tells us more about the collapse of our democracy than the primary concern of the House and Senate minority leaders, Kevin McCarthy and Mitch McConnell. Their only goal is to avoid any action that would offend the perpetrator or instigator of all these crimes. Instead of forcing him to resign the way Nixon did, these quivering men still pretend Donald Trump is the only man qualified to lead them.

Overcoming Trumpery is published in the US by Brookings Institution Press 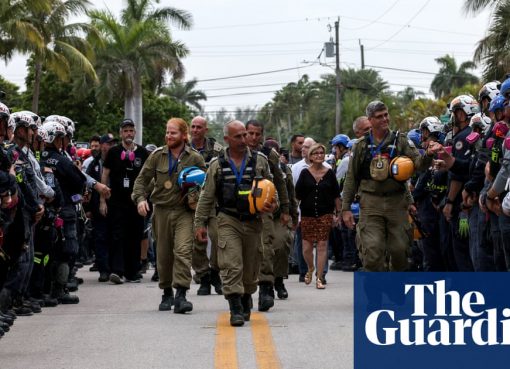 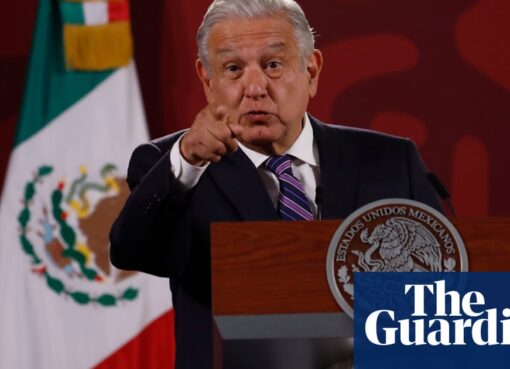