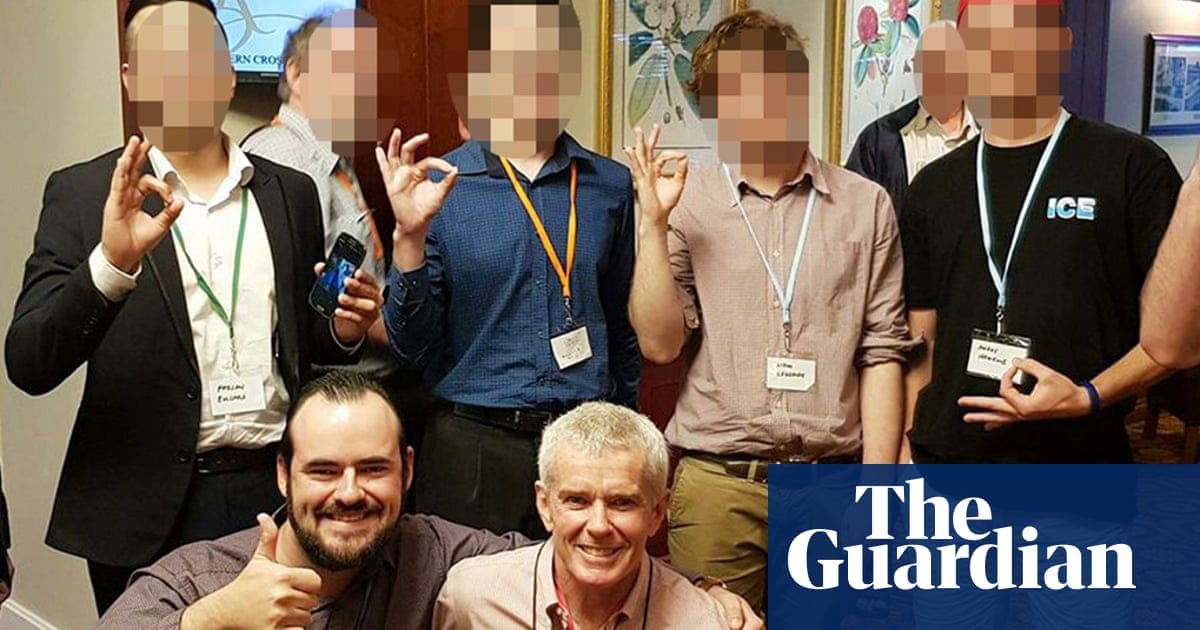 The Liberal Democrats candidate for the federal seat of Brisbane says he “deeply regrets” a history of offensive Facebook posts, including messages that were antisemitic, described Indigenous Australians as “the enemy” and celebrated white supremacist culture.

One photo uploaded by the candidate, Anthony Bull, shows him smiling next to One Nation senator Malcolm Roberts as a group of young men make hand gestures – described by Bull as “White Power salutes” – behind them. Roberts is not making a hand gesture.

“Wherever x amount of AYPS [Australian Youth Political Space] members meet, a group photo with Senator Roberts making White Power salutes must be taken,” Bull wrote as a caption to the post in 2017.

The hand gesture, traditionally used to signal “OK”, has also been co-opted by far-right movements to become what the US Anti-Defamation League says is a “hate symbol”.

Bull shared the image – taken at the 2017 “LibertyFest” in Brisbane – to a Facebook group which has 6,000 members.

Responding to Guardian Australia questions about the photo, Roberts said he “was not aware of what the people behind me were doing”.

“I don’t know what a white power symbol looks like. I wholeheartedly reject all forms of racism,” Roberts said.

In another post from 2017, Bull tells a Facebook friend to look up the terms “14 words and the 88 precept”, coined by prominent US white supremacist David Lane, now deceased, who was jailed over the killing of a Jewish radio host in 1984.

The term “14 words” is a reference to Lane’s white supremacist slogan: “We must secure the existence of our people and a future for white children.”

The term “88 precepts’” refers to a document Lane wrote regarding “natural law”. The Southern Poverty Law Centre says 88 stands for “Heil Hitler” among neo-Nazis, because “H” is the eighth letter of the alphabet.

Bull also used the antisemitic meme the “Happy Merchant” and referred to the term Annuda Shoah, which is commonly used to mock Jews and the Holocaust.

Most of the offensive comments on the Facebook profile were posted in 2017 and 2018. More recently, the account has shared posts promoting Bull’s candidacy for the Liberal Democrats, as well as images of his family.

In a statement to Guardian Australia, Bull said he is “deeply regretful for these posts”.

“They were statements I made in my 20s which I thought were edgy memes at the time but I now know that they were immature and wrong,” Bull said. “I am not a white supremacist, Nazi, racist or anything. I do not support these views.

“I have grown since then, especially since I became a father and I sincerely regret these posts and their content.”

The Liberal Democrats did not run in the seat of Brisbane in the 2019 election, and attracted less than 1% of the vote for the Senate in Queensland. However, the party has enjoyed a bigger profile in 2022 off the back of former Queensland premier Campbell Newman’s candidacy.

Bull also ran unsuccessfully as a LDP candidate for Ipswich city council in 2020.

His LinkedIn profile says he has a background in digital marketing and attended the University of Queensland.

On Australia Day in 2018, Bull posted that the day should be renamed “Invasion Day, and each day we should celebrate our victory over a weaker enemy.”

In another Facebook post, Bull shared a Change.org petition to accept white South African refugees. “We already take em from every other country, why not have ones that actually speak [E]nglish?” he wrote.

In one post, he refers to Australian writer Yassmin Abdel-Magied as a “bitch” after her appearance on the ABC’s Q+A.

“If I was a [woman] and in the same room with her I would’ve smacked her right in the jaw,” Bull wrote.

“After she’s interrupted you and talked down to you for the 100th time, I’d be inclined to go ‘right, I’m getting sick of this shit [punch]’.”

In a statement, the Liberal Democrats national executive said the party only became aware of the Facebook posts when contacted by Guardian Australia.

The executive said the Liberal Democrats support “free speech” but the party does not condone “hate speech and rejects all of the assertions made in the posts.”

“Party officials have spoken to Mr Bull who said that he sincerely regrets making the posts and has apologised for doing so and considers all forms of racism abhorrent,” the executive said.

“The party acknowledges that the posts were made in poor judgement however has accepted Mr Bull’s apology and deep regret.” 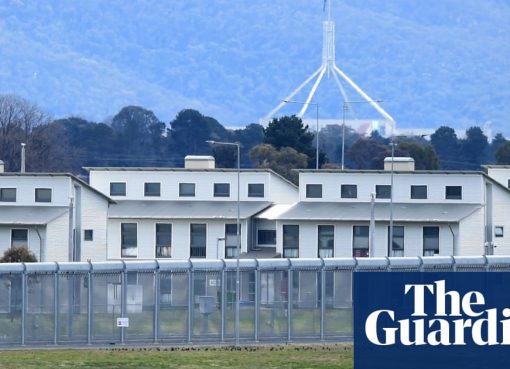 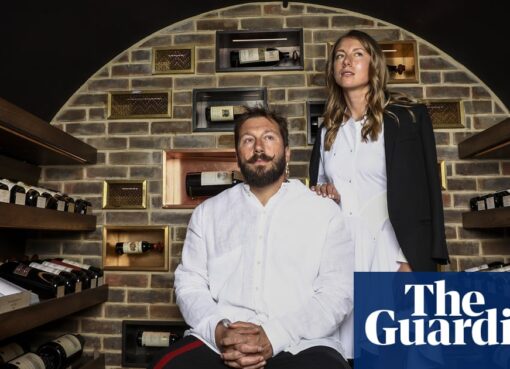 ‘A dirty game’: Russians in UK rail at calls to seize oligarchs’ assets

Yevgeny Chichvarkin, the multimillionaire owner of the Michelin-starred Mayfair restaurant Hide, was walking through Belgravia on Monday when he came across the mansion of another super-rich Russian t
Read More 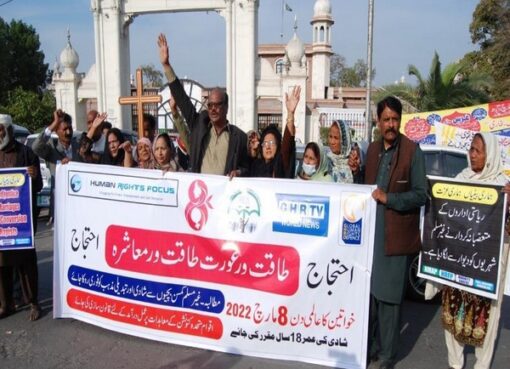