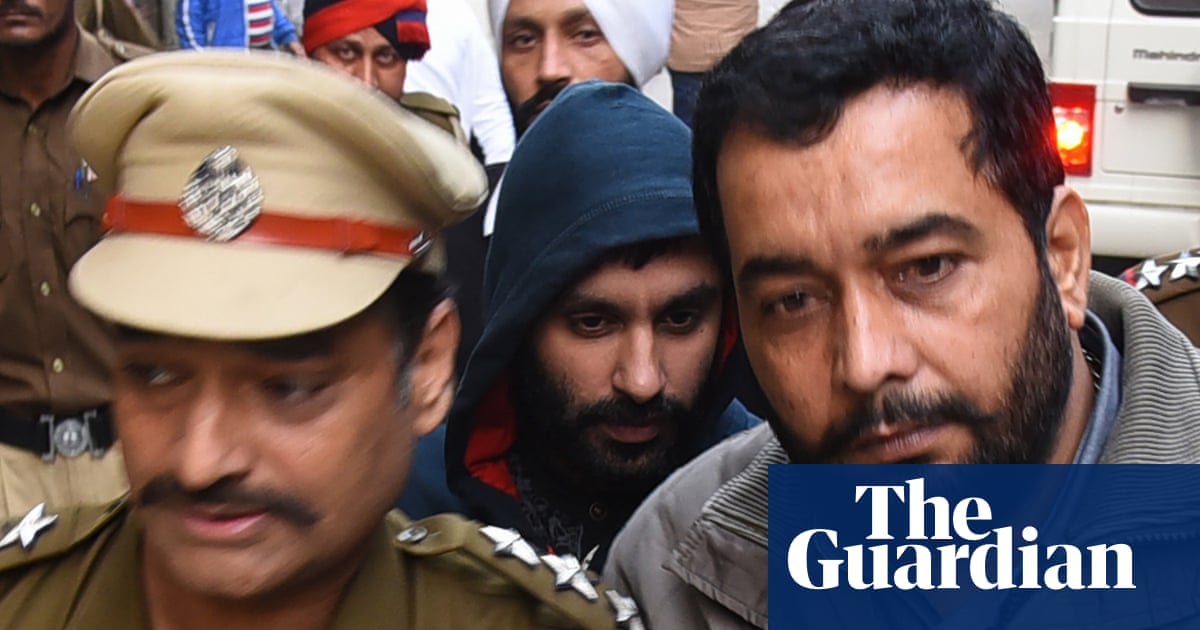 Show caption Jagtar Singh Johal, centre, being escorted to a court in Punjab state in 2017. The UN says no admissible evidence has been produced. Photograph: Shammi Mehra/AFP/Getty Images India UK urged to act after UN panel rules detention of Briton in India ‘arbitrary’ Jagtar Singh Johal has been detained since 2017 and allegedly tortured, accused of helping to fund assassination plot Patrick Wintour Diplomatic editor Sun 8 May 2022 17.45 BST Share on Facebook

The UK is under pressure to insist India release Jagtar Singh Johal, a British citizen, after a UN working group ruled he had been arbitrarily detained by India and his detention lacked any legal basis.

Boris Johnson apparently raised the case when he met the Indian prime minister, Narendra Modi, last month and provided a written note of consular cases, but Foreign Office ministers have not confirmed whether they regard his detention as arbitrary.

Johal was arrested after his wedding in the Punjab in November 2017, accused of helping to fund a Sikh-on-Hindu assassination plot – something that he and his family strongly deny.

In what is being described as a watershed moment in the case, the UN panel on arbitrary detention concluded that the “continued pre-trial detention of Mr Johal lacks legal basis, and is arbitrary” because he was abducted by plainclothes officers without an arrest warrant, held incommunicado and denied consular assistance or access to a lawyer. They observe that there is “no judicially admissible evidence against Johal, despite intelligence agencies having over three years to investigate” and conclude that “the appropriate remedy would be to release Johal immediately”.

Johal has claimed he was tortured and forced to sign blank confession statements, and then had extra charges laid against him that had now reached a total of nine cases. He was transferred to Nabha maximum security prison, where he remained until 25 May 2019, before being transferred to a prison in Delhi. The UN report says that despite being in jail for more than four years he has not been charged and no admissible evidence has been produced.

It adds that he “was deprived of his liberty on discriminatory grounds, owing to his status as a human rights defender and based on his political activism, religious faith and opinions”.

The Indian government denies torture, and says it is still compiling evidence in the cases. Jagtar’s brother Gurpreet Singh Johal, who has been fighting for his release, was elected a Labour councillor in the Scottish local elections in Dunbarton last week.

He said: “We’ve known from the start that there’s no good reason for Jagtar’s imprisonment and in four years the Indian authorities haven’t produced any evidence against him. The UK government hasn’t listened to us, but perhaps it will listen to the UN and call for his release. There have been so many setbacks but on a day like this, we’re dreaming of the moment my brother steps off a plane in Scotland to be reunited with his family.”

The co-executive director of the human rights group Reprieve, Maya Foa, said: “This is a watershed moment. There is no longer any excuse for the government’s continued failure to call for Jagtar’s release and return. When a British citizen is tortured and held in pre-trial detention for four years, facing a potential death sentence, the prime minister’s responsibility is clear. What is Boris Johnson waiting for?”

The Foreign Office says it has raised the case more than 70 times at various levels and that the foreign secretary, Liz Truss, has offered to meet the family to discuss the case. 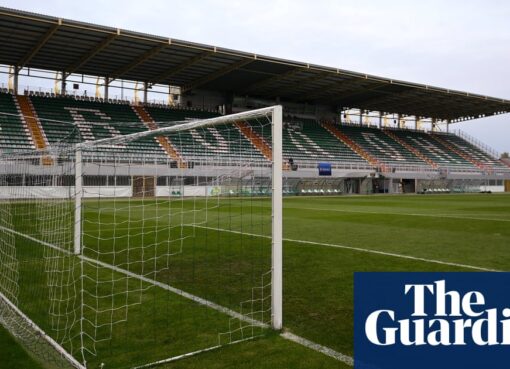 A season of hope: Ukraine prepares for remarkable return of league football

Show caption The Obolon Arena in Kyiv, home of the second-tier club Obolon Kyiv, who recently made an emotional return to their base in Bucha. Photograph: Stephen McCarthy/Sportsfile/Getty Images Foot
Read More 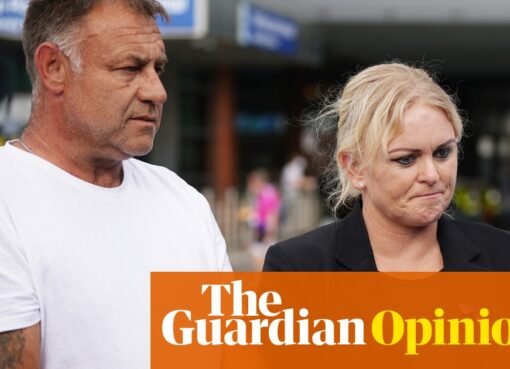 Cases like Archie Battersbee’s rely on complex ethical decisions. This is how they’re made 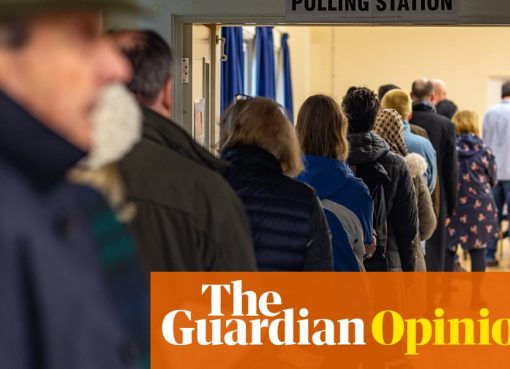 Under the guise of tackling election fraud, the government is attacking democracy

Show caption ‘For all UK elections in 2019, there was just one conviction for voter ‘personation’.’ A general election polling station in Bermondsey, south London, December 2019. Photograph: Vedat Xhy
Read More