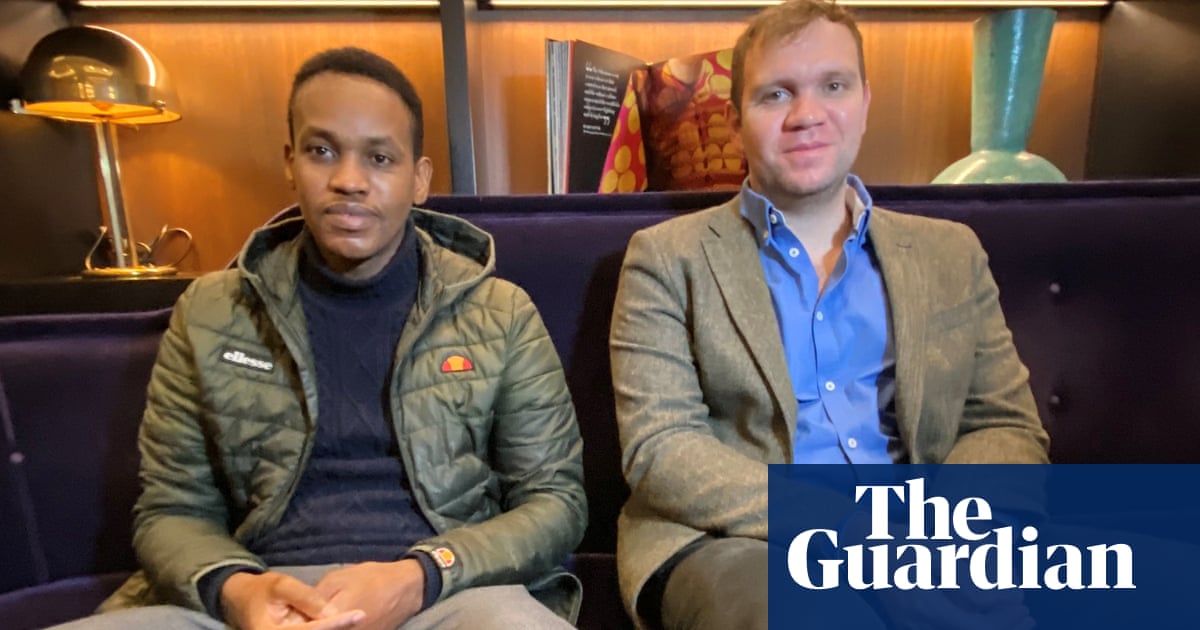 Two British men who spent time in detention in the United Arab Emirates have testified in Paris that an Emirati security official who is now the president of Interpol was responsible for their alleged torture.

Matthew Hedges, an academic imprisoned in the UAE for seven months on espionage charges he denies, and Ali Issa Ahmad, who was detained in Dubai for wearing a Qatar football shirt, testified before the investigating judge of the specialised judicial unit for crimes against humanity and war crimes of the Paris tribunal.

The pair allege that Maj Gen Ahmed Naser al-Raisi was personally responsible for the torture to which they were subjected while in detention.

“I told the judge about all the terrible things that happened to me when I was arrested in the UAE, about being cut on my body, punched by police officers, and all the other torture I suffered. This includes why I believe that al-Raisi is to blame, as he was the chief of the police and the prison service and so there was no way he didn’t know what was happening to me,” Ahmad told the Guardian after giving testimony.

The UAE interior ministry denied the accusations against al-Raisi. “The claims made against Dr Al Raisi are without merit. He and the UAE categorically reject the utterly baseless and unfounded accusations being made against him by these complainants,” a spokesperson said.

The former detainees’ testimony represents a step forward in an ongoing investigation into Raisi’s conduct prior to his election as Interpol president, and an unusual consequence of his assuming the presidency. While lawyers for Hedges and Ahmad have filed charges against him in the UK, Sweden, Norway, Turkey and France, it was only because Raisi is now required to regularly visit the Interpol headquarters in Lyon and therefore set foot on French soil that judges in Paris could proceed to investigate the charges against him.

“He shouldn’t have been elected into position, but it means as a result that he’s now subject to investigation and potentially prosecution,” said Rodney Dixon QC, who represents Hedges and Ahmad. “What will be important is when al-Raisi is due to return to Lyon, because when that happens we then have to assess where the investigation is at that point and whether steps will be taken to question him.”

Hedges described the experience of testifying about his treatment in the UAE as “empowering”.

“It feels significant and impactful to be testifying in France,” he said. “I’m happy to have testified here as al-Raisi is required to travel to France as the president of Interpol, which gives me more hope. I also hope that there will be enough evidence to advance criminal proceedings against him, which would add further weight to the questions asked about him becoming president of Interpol in the first place.”

Observers claim Raisi does not benefit from immunity in his position as Interpol president, leaving him open to police questioning, an unusual event that would be expected to embarrass the institution. “He doesn’t enjoy immunity under French law, and the fact this investigation has begun is testament to that,” Dixon said.

Prosecutors in Paris have been approached for comment. An Interpol spokesperson said the allegations related to “an issue between the parties involved, and given this is an ongoing matter it would be premature for Interpol to comment”.

Interpol is a supranational policing organisation that focuses primarily on information sharing between member states. The organisation has drawn criticism for the increasing role played by anti-democratic regimes, notably their abuse of Interpol’s red notice system to flag political exiles rather than criminals.

The complaint against Raisi, alongside a second complaint in Paris filed by the Gulf Centre for Human Rights over Raisi’s alleged role in the detention and torture of an Emirati rights activist, Ahmed Mansoor, was filed under the principle of universal jurisdiction for grievous crimes.

In recent years the same principle has been used in German courts to convict former Syrian intelligence officers of crimes against humanity for the murder and torture of detainees in a Damascus detention facility. The same Paris court that heard Hedges’ and Ahmad’s testimonies began the trial of a senior civil servant from Rwanda this week, accusing him of complicity in the 1994 genocide.

“I think we’ll see more of these cases that show how clearly European governments, including France, are keen on their autocratic counterparts either for security cooperation or business deals, while in parallel seeing judicial activism to go after people for human rights violations, war crimes and torture,” said Nadim Houry, the head of the Arab Reform Initiative, a Paris thinktank.

“It’s interesting that no one sufficiently cared about these allegations before they voted in al-Raisi as head of Interpol,” he added. “If these allegations are proven in a court of law, what does this say about Interpol?”

France has enjoyed unusually strong relations with the UAE under the presidency of Emmanuel Macron, including deep political and military ties. Last December Paris agreed to sell to the UAE 80 upgraded Rafale fighter jets and 12 combat helicopters worth £13.64bn, the largest ever French weapons sale for export.

Jalel Harchaoui, a Paris-based analyst of Emirati-French relations, said: “The Élysée under Macron has really considered tight friendship with Abu Dhabi as sacrosanct.”

He said the possible questioning of Raisi during his next visit to France appeared unlikely to shake relations between the two nations. “The relationship is a direct dialogue between Crown Prince Mohammed bin Zayed and Emmanuel Macron. So while Abu Dhabi maybe considers it unfortunate that western liberal democracies have an independent justice system, that’s also part of the cost of doing business.”

• This article was amended on 13 May 2022 to include a comment from the UAE that was received after publication. 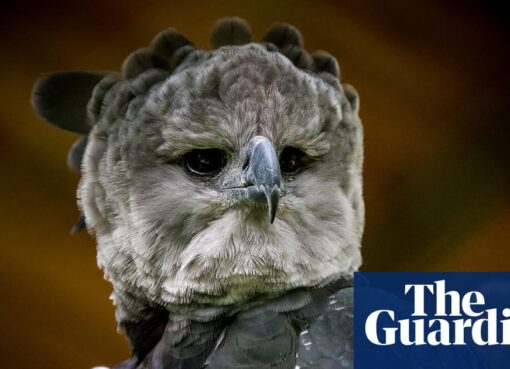 Nearly half of the planet’s bird species are in decline, according to a definitive report that paints the grimmest picture yet of the destruction of avian life. The State of the World’s Birds report,
Read More 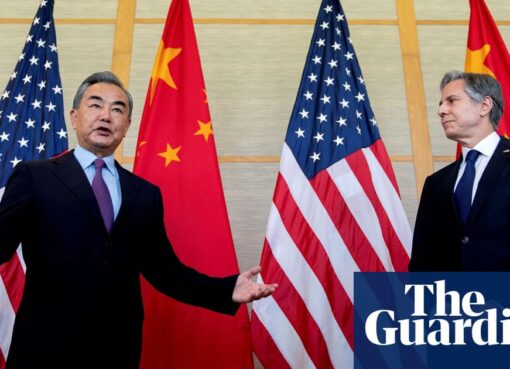