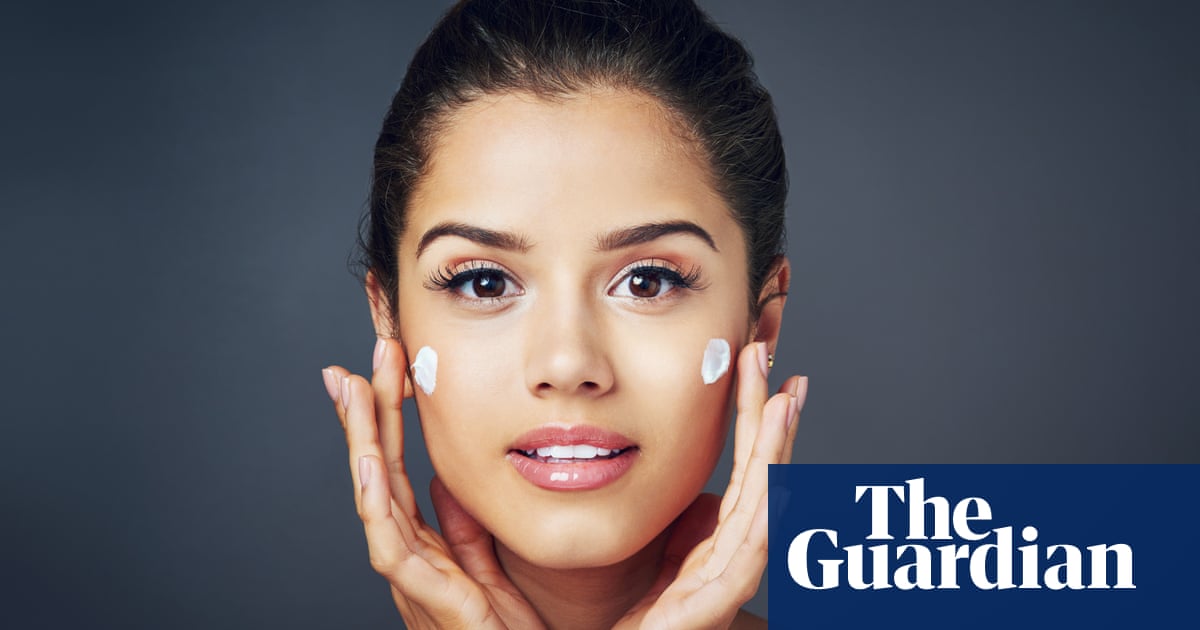 The sensitive-skinned are often fearful of active skincare ingredients, and they have some reason to be. It’s fairly common for retinol in particular to cause some redness in the early weeks of use, especially on skin already affected by rosacea, acne, menopause or general sensitivity.

My skin is like asbestos (thankfully, since it allows me to do my job), but even I find my neck, eyelids and a little patch under my mouth invariably object to any new course of retinoids. This is so common as to almost be expected – but there is a very effective way of dealing with it. It’s called buffering, and I recommend it to anyone starting to use an unfamiliar active-ingredient product.

Skin will acclimatise over time: you may feel you can lose the buffer altogether in a few weeks

The idea is to reverse your night-time routine by laying down a gentle, cushioning, bland-ish moisturiser (normally your last step), before applying your retinol. Think of your skin as a mattress and this innocuous cream as a mattress protector, shielding it from anything laid on top.

If your skin is generally sensitive, use the moisturiser everywhere your retinol will later go. If it’s more hardy, focus on anywhere with creases and crevices in the skin (eyelids, neck, between the nose and cheek, for example), as in these places the ingredient will pool and sit overnight, making irritation more likely.

Apply the moisturiser to the creases, the way a decorator might apply masking tape to skirting boards before painting a wall. You can use any lotion or cream you like, but I favour something with ceramides and hyaluronic acid. CeraVe PM Facial Moisturising Lotion (£13.50) is great and reasonably priced, but any pharmaceutical-type brand specialising in sensitive skin – Avène, La Roche Posay, Eucerin or Vichy for example – will generally be a safe bet.

Placing a physical buffer between face and retinol will weaken the impact of the active ingredient, exposing tetchier areas to less concentrated amounts. Skin will acclimatise over time: you may feel you can lose the buffer altogether in a few weeks, but there’s no harm in using one for ever if you don’t.

Buffering like this quickly becomes second nature. My bedtime routine is simple: cleanser, moisturising buffer to eyes and neck, then a retinoid everywhere over the top. It works like a charm in preventing flare-ups, and makes using retinoids – proven, effective, reliable but undeniably daunting – a relative breeze. 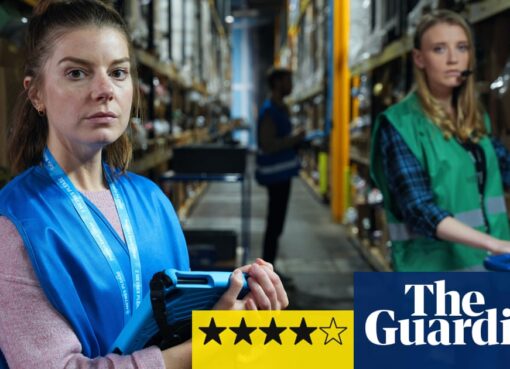 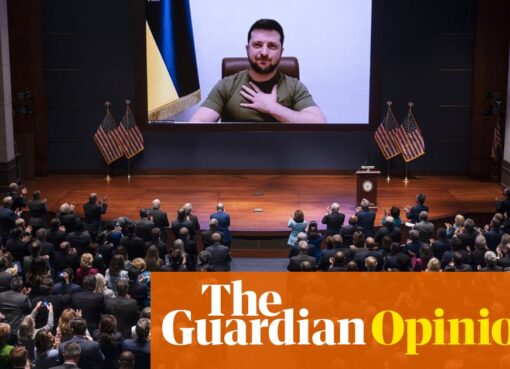 Show caption ‘It’s a subtle shift – more of tone than anything else. I saw it when Volodymyr Zelenskiy addressed Congress from Ukraine. When he showed lawmakers a gut-wrenching video of the war’s cons
Read More