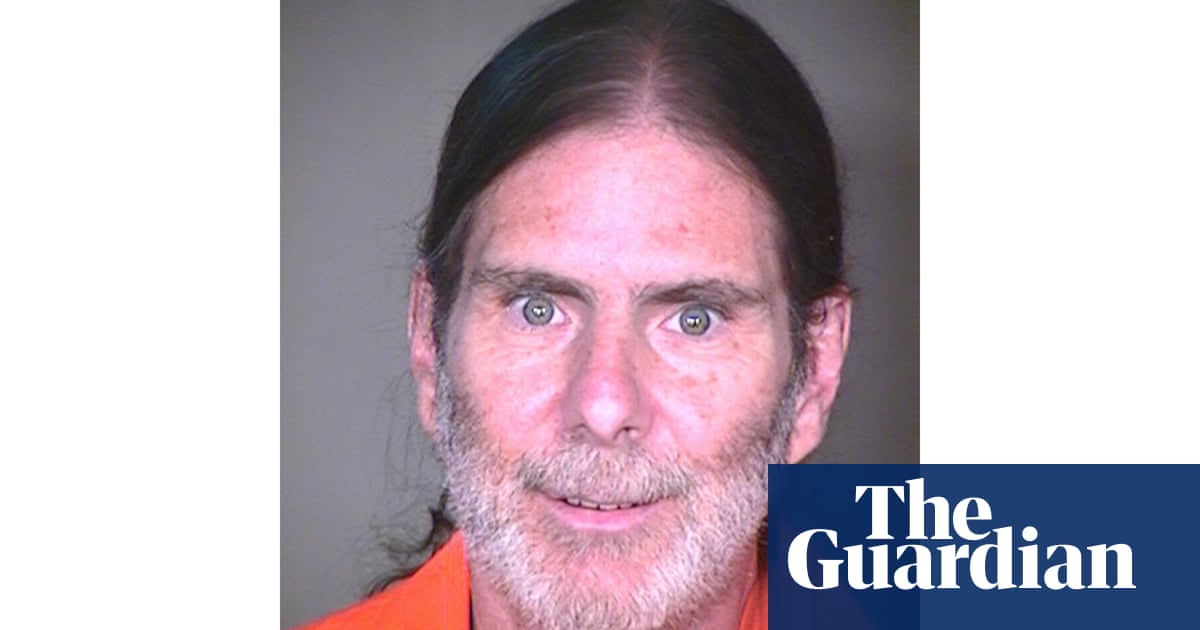 Show caption Frank Atwood, who was sentenced to death for killing an eight-year-old girl, Vicki Lynne Hoskinson, in 1984. He has consistently claimed his innocence. Photograph: AP Arizona Death row inmate’s dreadful dilemma: lethal drugs or cyanide used by Nazis Lawyers for Frank Atwood urge him not to choose as method of execution poison gas used to murder millions during Holocaust Ed Pilkington in New York @edpilkington Wed 4 May 2022 08.00 BST Share on Facebook

A death row inmate in Arizona has two weeks to decide whether to be executed with cyanide gas, the poison known as Zyklon B used by the Nazis to murder millions of people in Auschwitz and other extermination camps.

On Tuesday the supreme court of Arizona issued an execution warrant for Frank Atwood that, barring last-minute appeals, will see him put to death on 8 June. The prisoner now has until 19 May to choose his preferred method of death – either lethal injection or hydrogen cyanide, a poisonous gas made notorious by the Nazis as a mass killing technique during the Holocaust.

Atwood’s lawyers are scrambling to try to persuade the condemned man not to opt for cyanide. They point out that the last time Arizona used the gas to kill two prisoners in the 1990s it led to gruesome and prolonged deaths lasting in one case 18 minutes, during which time the prisoner was observed to suffer “agonizing choking and gagging”.

“Cyanide is as bad as everybody thinks it is – there’s a reason the Nazis used it: it’s a horrific way to die,” said Joseph Perkovich of Phillips Black, a member of Atwood’s legal team. “We are now in the position of having to dissuade our client from opting to go into a cyanide gas chamber, and we have 15 days to do it.”

Arizona is the only state in the union that has a working gas chamber, though seven states have lethal gas in some form on their execution protocols.

Last year, the Guardian revealed that the Arizona department of corrections had dusted off its gas chamber in Florence which had been unused for two decades, and had spent more than $2,000 procuring the ingredients of cyanide gas.

The news provoked outrage among Auschwitz survivors in Germany and Israel.

Now Atwood is faced with the choice of dying under this method. Should he take the cyanide option, he would become the first person this century to be executed using the “Holocaust gas”.

Atwood’s late mother, Alice, came from a Jewish family in Vienna. She fled Austria in 1939, escaping Gestapo persecution and possible murder in the Nazi gas chambers.

Perkovich described the decision bearing down on his client as a Hobson’s choice. The alternative death protocol allowed by Arizona – lethal injection – also holds out the prospect of an agonizing and torturous death.

Confusion reigns over the lethal drugs that the state intends to use in executions. Arizona has acquired batches of the sedative pentobarbital through secretive channels using a compounding pharmacy, and lawyers question whether the drugs are fit for use in an execution.

In addition, Atwood has degeneration of his spine that would cause him excruciating pain were he to be strapped to the gurney during the lethal injection process. “Every second on that table will be agonizing due to the severe spinal stenosis afflicting no less than 16 openings where his nerves exit his spine,” Perkovich said.

The last time that Arizona carried out an execution, in July 2014, it took almost two hours to kill Joseph Wood using a cocktail of lethal drugs. The prisoner was injected 15 times but continued to gasp and gulp a total of 660 times.

Atwood, 66, was sentenced to death for killing an eight-year-old girl, Vicki Lynne Hoskinson, in 1984. He has consistently claimed that he is innocent of the murder.

Perkovich said the condemned man was resigned to his imminent execution, buoyed up by his strong faith as a devout Greek Orthodox Christian. “He is more prepared to meet his end than anybody I know,” the lawyer said.

But he added that the prospect of dying in torturous agony from cyanide was a complicating factor. Atwood wishes to receive his last rites, and as such needs to be lucid at that moment rather than disassociating from pain.

Before Atwood’s scheduled execution, a second Arizona death row inmate is set to be put to death. Clarence Dixon has an execution warrant for 11 May for the 1977 murder of a student, Deana Bowdoin.

He will be administered lethal injection as the default execution method after he declined to specify his preferred technique.

Atwood’s lawyers are so concerned by what they consider to be the unacceptable choice between cyanide gas and potentially faulty lethal drugs that they have proposed that the state’s law is amended to allow him to be killed by firing squad. That would have the benefit of being simple and transparent, they say.

Perkovich, a prominent lawyer who has dedicated years to representing death row inmates, said that he and his co-counsel now found themselves in the bizarre situation of having to give legal advice on how to kill a man. “Our responsibilities to the client include advising him which violent, extremely painful way to die he should choose. What does that do to us? I’m speechless. There really aren’t words.” 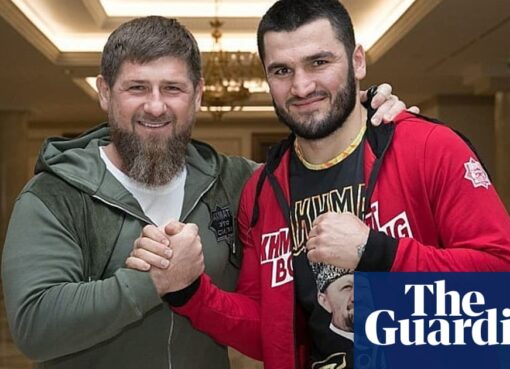 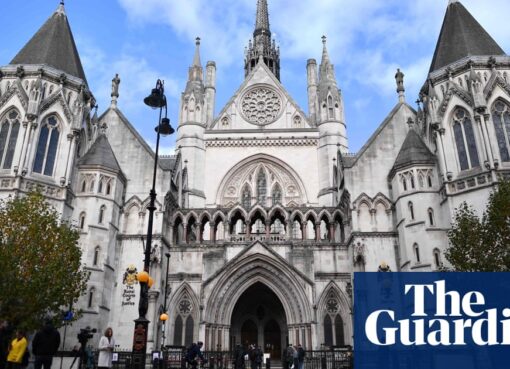