All of the senior police managers giving evidence to a public inquiry have maintained they did not know that the undercover officers they were supervising had formed sexual relationships with women during their covert deployments.

The inquiry, which is scrutinising the covert infiltration of political groups, has heard that the practice of undercover officers deceiving women into relationships was “endemic and common”.

The current round of hearings has heard that two of the undercover officers who had relationships with women have been described by their colleagues respectively as a sexual predator and a carnivore.

One undercover officer, Graham Coates, has previously said members of his unit made “gross and offensive” jokes about the women in the presence of managers who deliberately turned a blind eye.

The inquiry, headed by the retired judge Sir John Mitting, is examining the conduct of undercover officers who spied on more than 1,000 mainly leftwing political groups between 1968 and at least 2010. The officers were given fake identities and spied on political activists in deployments that usually lasted four years.

A key issue under review is how the officers had intimate relationships, often lasting years, with women during these covert operations.

In public hearings lasting two weeks, the inquiry is looking at covert operations that took place between 1968 and 1982. During that period, at least seven undercover officers had, or are alleged to have had, sexual relationships with women who did not know their real identities.

Thirteen managers who oversaw the operations during that time are giving evidence to this phase of the inquiry.

David Barr, the inquiry’s QC, has said: “None of the witnesses states that he was aware of any sexual activity between contemporary SDS [Special Demonstration Squad] undercover officers and people whom they met undercover.” He has previously said that from the mid-1970s onwards, sexual contact between the undercover officers and the public was “not uncommon”.

One undercover officer, Jim Pickford, infiltrated anarchist groups between 1974 and 1976. He was a member of the SDS, which spied on political activists for four decades.

The inquiry has heard that Pickford’s deployment was terminated after he admitted to his superiors that he had “fallen in love” with an activist. He later went on to have a child with the woman, although the details are opaque.

Geoffrey Craft and Angus McIntosh, two managers who were in charge of the SDS at the time of Pickford’s deployment, have said they were unaware of his apparent admission. McIntosh said that had it happened, it would have given rise to serious welfare and operational difficulties. An unidentified SDS undercover officer has labelled Pickford a “sexual predator”.

Craft said he was unaware of any sexual relationships involving undercover officers, adding: “It was assumed that nobody would be so stupid as to risk their careers by doing it.” He said that any relationship “would have placed him, his family and his future vetting in jeopardy”.

Two undercover officers each had sexual relationships with four women, the inquiry has heard. One of them, Richard Clark, who infiltrated leftwing groups between 1974 and 1976, has been described as a “carnivore” by an unnamed SDS officer.

Phillippa Kaufmann, a QC representing 21 women, told the inquiry last year that the practice of undercover officers deceiving women into relationships was “endemic”. 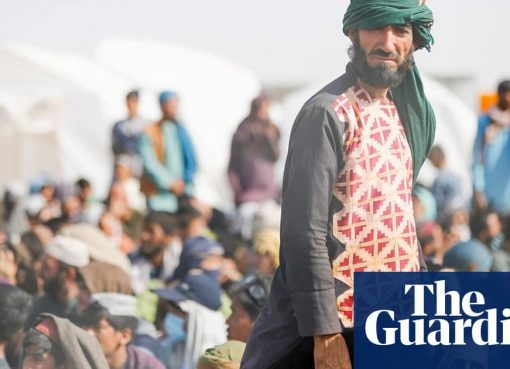 It is a treacherous journey of thousands of miles that crosses arid deserts, steep mountains, rivers, armed checkpoints, barbed wire and metres-high concrete walls. But for the Afghans fleeing the Tal
Read More 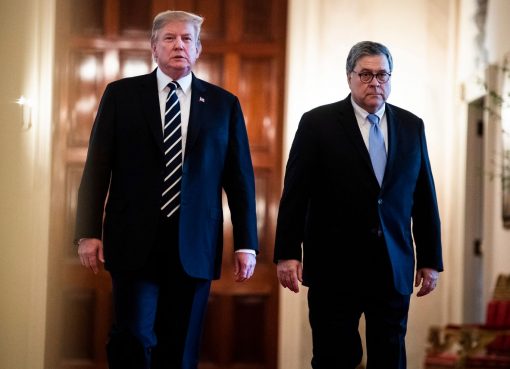 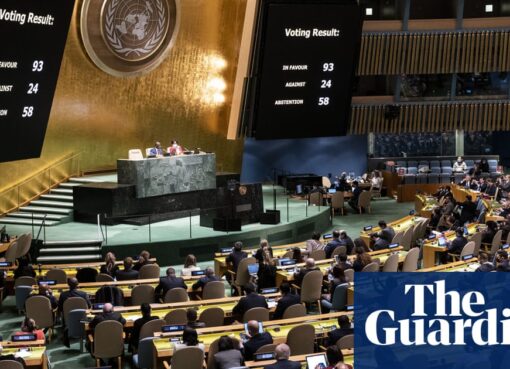