While the battle over abortion rights rages in the US the problem of access to abortion services is yet to be fully resolved in part of the UK.

Two years after abortion was legalised in Northern Ireland girls and women in the region struggle to access services that are patchy to nonexistent. Despite progressive legislation, in practice they still face having to continue a pregnancy against their wishes or travelling to England for abortions or taking unregulated abortion pills, Alyson Kilpatrick, chief commissioner of Northern Ireland Human Rights Commission, said on Wednesday. “In Northern Ireland women and girls are still faced with deplorable options,” she said.

Abortion was legalised in Northern Ireland in October 2019, bringing it into line with the rest of the UK, after a Westminster vote led by the Labour MP Stella Creasy. Activists hailed it as a new era. However, the region’s power-sharing executive at Stormont failed to fully commission services. A deadline to do so by the end of March this year came and went.

“Despite securing decriminalisation and the overturning of our near-total abortion ban, we are still waiting for commissioned services to be established and for this healthcare to be accessible to all who need it,” said Grainne Teggart, Amnesty International’s campaigns manager for Northern Ireland. “We have a postcode lottery for access to abortion provision and the services that are in place remain in a fragile state.”

Most people in Northern Ireland supported decriminalisation, according to surveys but political parties have moved cautiously, fearing they could alienate socially conservative supporters. Robin Swann, the Ulster Unionist health minister, declined to commission services, saying such a step required consensus in the five-party power-sharing executive, and the Democratic Unionist party was opposed.

On paper, Northern Ireland permits abortion in many circumstances up to 24 weeks – which is more permissive than in other parts of the UK. In some areas abortion pills are available for up to 10 weeks of pregnancy. The region has had more than 2,550 abortions since March 2020, according to the Department of Health. But women in western areas cannot access the pills via the region’s health trust. And women who are more than 10 weeks pregnant still need to travel to England for abortions.

The lack of access disproportionately affects rural and working-class women, said Connie Egan, an Alliance party candidate for North Down in Thursday’s assembly election, speaking in a personal capacity. “Abortions must be accessible and compliant with international human rights standards. The secretary of state must step in and commission full services.”

The Northern Ireland secretary, Brandon Lewis, had set the March deadline for Stormont to commission services. If breached, he promised to take legal steps to override the executive and directly instruct the nation’s health trusts to provide abortion services.

“We urge him to act without delay – we cannot wait any longer,” said Teggart. “All remaining barriers to abortion must be removed – a failure to do this without the required urgency would be an act of neglect.”

Maeve O’Brien, a doctor and activist with Alliance for Choice in Derry, said the UK government should have intervened months ago when it was obvious the Stormont executive had no intention of commissioning services. “We see this uproar in the States but we’re here on Westminster’s doorstep and are being overlooked. We are dealing with desperate women.”

Abortion pills could be bought online for £70 but for people in one of the poorest and most deprived regions in the UK that was prohibitive, said O’Brien. She contrasted the furore over Roe v Wade, the 1973 case that guaranteed the right to abortion in the US, with Northern Ireland. “It’s really jarring having this uproar at the same time as the absolute abandonment of these women.” 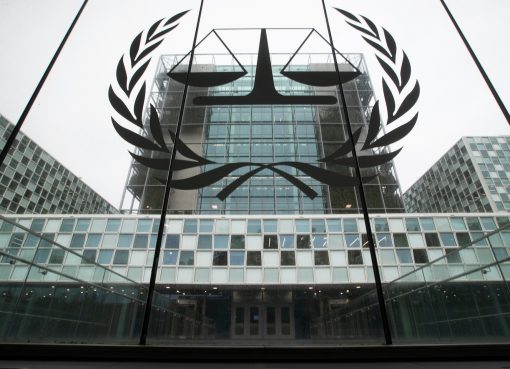 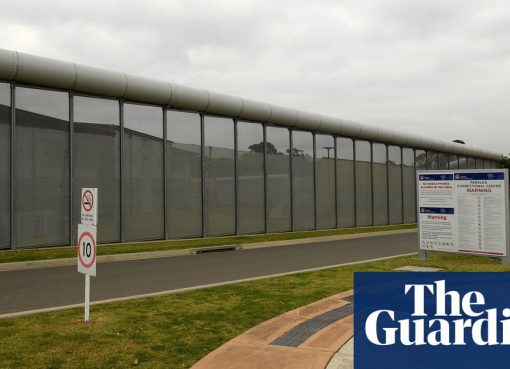 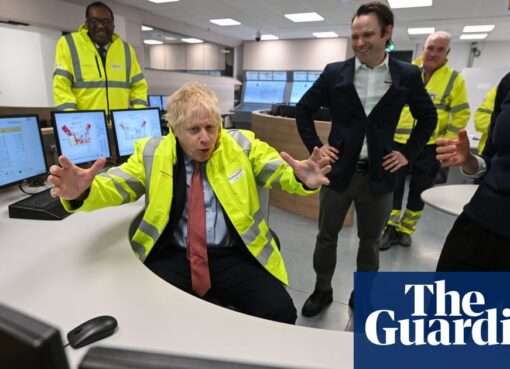