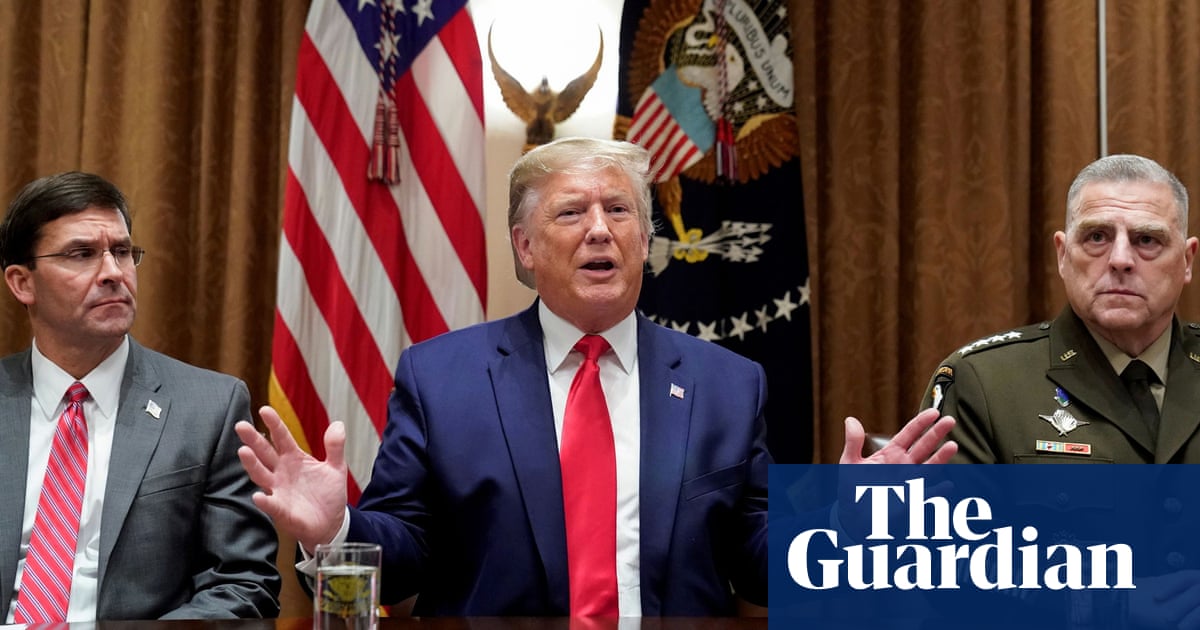 Mark Esper was Donald Trump’s second defense secretary. Like James Mattis, his predecessor, he fell from Trump’s grace. Six days after the 2020 election, the 45th president fired him, via Twitter. Unlike Mattis, Esper now delivers a damning tell-all.

A Sacred Oath pulls no punches. It depicts Trump as unfit for office and a threat to democracy, a prisoner of wrath, impulse and appetite.

Esper is a West Point graduate and Gulf war veteran. No one confuses him with Omarosa Manigault Newman, Cliff Simms or Chris Christie. Esper ignores Trump counselor Kellyanne Conway and barely mentions Melania Trump. He is complimentary toward Jared Kushner.

In general, Esper disliked what he saw. Trump’s fidelity to process was close to nonexistent, his strategy “narrow and incomplete”, his “manner” coarse and divisive. The ends Trump “often sought rarely survived the ways and means he typically pursued to accomplish them”.

The book captures Trump’s rage when advised that Gen Mark Milley, chairman of the joint chiefs of staff, lacked command authority over the active-duty and national guard troops Trump wanted to deploy against protesters in the aftermath of the murder of George Floyd.

“‘You are losers!’ the president unloaded. ‘You are all fucking losers!’”

Esper writes: “He repeated the foul insults again, this time directing his venom at the vice-president as well, who sat quietly, stone-faced, in the chair at the far end of the semi-circle closest to the Rose Garden.

“I never saw him yell at the vice-president before, so this really caught my attention.”

Esper explains why he didn’t resign: “I didn’t think it was the right thing to do for our country.”

His wife, Leah, framed it this way: “As your wife, please quit. As an American citizen, please stay.”

The government attempted to censor A Sacred Oath, as it did The Room Where It Happened, a memoir by John Bolton, Trump’s third national security adviser. Fortunately, the powers that be buckled after Esper filed suit in federal court. Here and there, words are blacked out. The core of the story remains.

At one point, Trump proposed launching “missiles into Mexico to destroy the drug labs”. The then-president said: “No one would know it was us.” He would simply deny responsibility. Esper looked at Trump. He was not joking.

According to reports, the censors found this inflammatory. They did not, however, deny its veracity. Confronted with the story, Trump issued a “no comment”. Donald Trump Jr asked if his father’s scheme was “a bad thing”. Hunter Biden isn’t the only troublesome first son.

Trump’s reliance on underlings who put their boss ahead of country distressed Esper too. Mark Meadows, Stephen Miller, Robert O’Brien and Ric Grenell all receive attention. Little is good.

Esper found their bellicosity grating. After a meeting with Trump’s national security council, Esper commented to Milley about its lack of military experience and eagerness for war with Iran.

“We couldn’t help but note … the irony that only two persons in the room that had ever gone to war were the ones least willing to risk doing so now.”

Esper offers a full-throated defense of Trump’s decision to kill Qassem Suleimani. The Iranian general had American blood on his hands and was planning an attack on US diplomats and military personnel.

Esper also writes about the state of the union.

“I was worried for our democracy,” he says. “I had seen many red flags, many warnings, and many inconsistencies. But now we seemed on the verge of crossing a dark red line.”

In the summer of 2020, the unrest that followed the murder of Floyd transported Trump to a Stygian realm. In the run-up to the election, Esper feared Trump would seek to use the military to stay in office.

Esper met Milley and Gen Daniel Hokanson, the general in charge of the national guard, in an attempt to avert that outcome.

“The essence of democracy was free and fair elections, followed by the peaceful transition of power,” Esper writes.

Ultimately, Trump did not rely on the military to negate election results – a path advocated by Mike Flynn, his first national security adviser. Instead, the drama played out slowly. By early January 2021, Milley was telling aides the US was facing a “Reichstag moment” as Trump preached “the gospel of the führer”.

On 6 January, Trump and his minions unleashed the insurrection.

“It was the worst attack on the Capitol since the war of 1812,” Esper writes. “And maybe the worst assault on our democracy since the civil war.”

Yet Trump and Trumpism remain firmly in the ascendant. In Ohio, in a crucial Senate primary, Trump’s endorsement of JD Vance proved decisive. In Pennsylvania, his support for Mehmet Oz may prove vital too.

Down in Georgia, Herschel Walker, Trump’s choice, is on a glide path to nomination. Walker’s run-ins with domestic violence and death threats pose no problem for the faithful. Even Mitch McConnell, the Senate minority leader, has bought in.

Days ago, Esper told the New York Times Trump was “an unprincipled person who, given his self-interest, should not be in the position of public service”.

Most Republicans remain unmoved. Esper is only an author. Trump spearheads a movement.

A Sacred Oath is published in the US by William Morrow 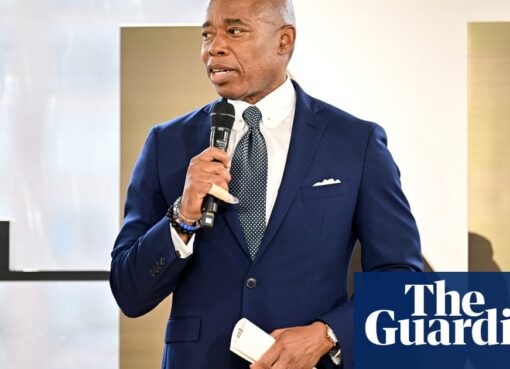 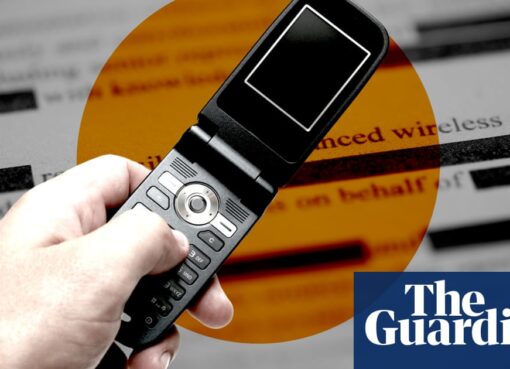 The bridal fashion industry is witnessing a rise of new talent with Hebba, a young woman entrepreneur based in Jammu and Kashmir’s Srinagar, stealing the limelight with her work on social media.Hebba’
Read More