Show caption Two-thirds of people who do reach the coast are found suffering from hypothermia, according to official data. Photograph: Gareth Fuller/PA Immigration and asylum Number of people to reach UK in small boats in 2022 nears 10,000 People continuing to cross Channel to reach UK, figures show, with a vessel of 40 brought ashore on Friday Harry Taylor @harrytaylr Sat 4 Jun 2022 13.03 BST Share on Facebook

Nearly 10,000 people have arrived in the UK on small boats from across the Channel so far this year, according to new government figures.

A total of 9,988 have reached the UK after leaving the French coast in vessels such as dinghies since New Year’s Day.

On Friday another 40 people were brought ashore in a single boat, according to the Ministry of Defence (MoD).

The issue gained traction among the Conservative party and rightwing groups as the numbers rose to the highest recorded last year. Some Tory MPs criticised the home secretary, Priti Patel, and Boris Johnson over their handling of the issue, with Johnson forced to insist he had confidence in Patel.

In turn, she announced in April that asylum seekers would be sent 4,500 miles away to Rwanda for processing. Labour said the policy was “unethical and unworkable”.

According to a survey carried out in northern France by the charity Care4Calais, analysis has shown that deporting asylum seekers to the central African country is unlikely to deter them from trying to make the journey.

In November last year, 27 people drowned in the Channel during an attempted crossing. This week the government agreed to hold an independent investigation into their deaths.

Two-thirds of people who reach the coast are found to be suffering from hypothermia, according to Home Office data.

The Royal National Lifeboat Institution (RNLI) has formed a key part of trying to help those who get into difficulties during the crossings, but received threats and attacks for doing so.

In response, others rallied around it, meaning the charity got its highest annual fundraising total in its 200-year history.

The government has overhauled asylum policy with its nationality and borders bill. The UN’s refugee agency, the UNHCR, said the bill would “penalise most refugees seeking asylum in the country”.

According to the MoD, small boats are one of a number of vessels used by individuals who cross the Channel “with the aim of gaining entry to the UK without a visa or permission to enter – either directly by landing in the UK or having been intercepted at sea by the authorities and brought ashore”.

The most common boats making the journeys are rigid-hulled inflatable boats (Rhibs), dinghies and kayaks. 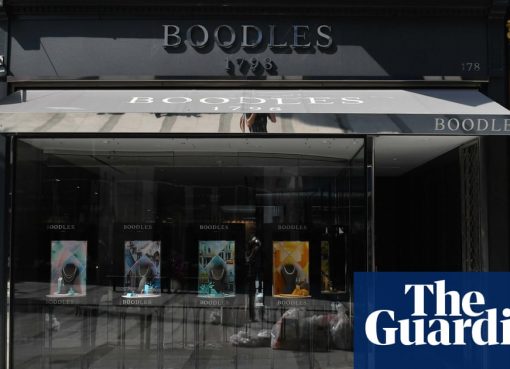 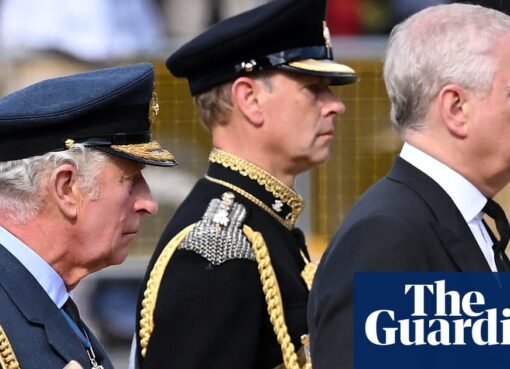 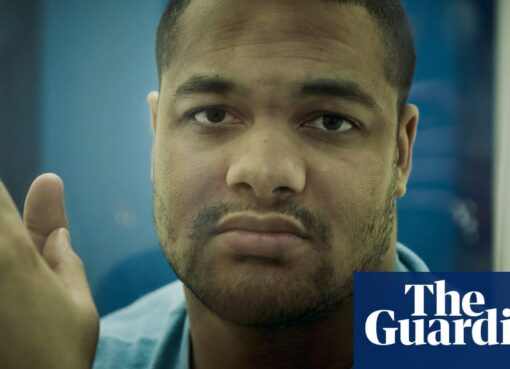 My name is Brian: the prisoner whose treatment put Switzerland on trial

Show caption Brian Keller. ‘It’s unbelievable what the tabloid press have done,’ says his father. ‘All the lies that have been written about Brian really make me mad.’ Photograph: Florian Kalotay This
Read More