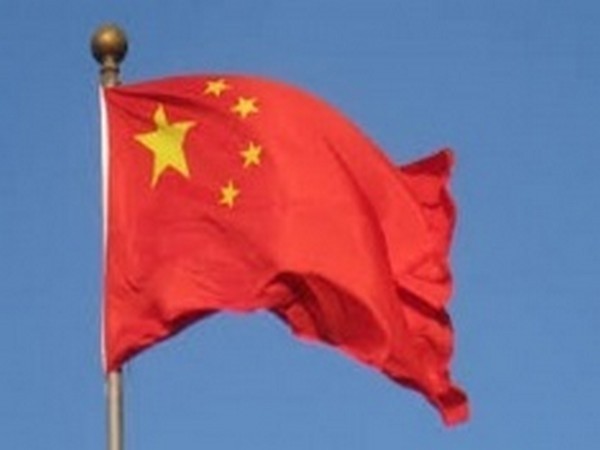 Ottawa, Canada: The Freedom Long Walk will take place from Toronto to Ottawa. The march is for the Sindh’s human rights, climate change and environmental justice, covering 424 kilometres.

“Yet, it’s not a final destination but a massive milestone towards Sindh’s emancipation from being plundered of its resources, water of mighty Indus, subjugation under military and human rights abuses of Sindhi people”, says Sufi Munawar Laghari, the Executive Director of Washington-based Sindhi Foundation in a press release issued today from Toronto.

Sufi Laghari is the proponent of the ‘Freedom Long Walk.’ This would be their second Long Walk in North America.

Previously, Munawar Laghari and his fellow travelers including his wife Fati, and dog named Moksha had hit the roads from New York City to Washington DC under the banners of Sindhi Foundation.

But the long walk for Sindh’s human rights, climate change, environmental justice and love for nature representing Sindhis from their native land of Sindh, southern province of Pakistan, is being commenced for the first time in Canada. A good number of members of the Sindhi communities from North America, Europe and elsewhere are expected to join in the Freedom Long Walk.

Besides, The Long Walk for Sindh has mustered support and solidarity from Canadian people and their elected representatives, lawmakers like MPs Garnet Genius and Tom Kmiec.

“Sindhi communities are experiencing the ongoing violations of their human rights in Pakistan, and I do support their long march of freedom,” says MP Garnet Genius in is his video message, retreating his support for the 424 kilometers walk, he has enlisted the human rights violations, specifically; abduction of children, conversions of young Sindhi women, enforced disappearances and extra judicial killings occurred to a Sindhis at their homeland Sindh.

Sufi Munawar Laghari has also written a letter to the Prime Minister of Canada Justin Trudeau apprising him about the catastrophic climate change in Sindh, decades long pillage of the water of the river Indus, lifeline for Sindhis and their violations of human rights in Pakistan.

Commending the world wide efforts of PM Trudeau in respect of the climate change and human rights world wide, Sufi Munawar Laghari has highlighted the catastrophic recent climate change in Sindh where the temperature risen to 51 Celsius in its Jacobabad district and, decades old pillage of water of the River Indus with recent blockade by Punjab “where the Pakistan’s notorious military come from” he said, and human rights violations occurred to native Sindhi on everyday basis in Sindh.

He has enlisted numerous cases of human rights violations of Sindhis including that of the case of Notan Lal, a Principal of a School who has been convicted under the draconian Blasphemy law charges for a life term and languishing in jail, and beating to death of Nazim Jokhio, who was a protector of migratory birds and an environment activist (his murder involves a powerful member of the incumbent ruling party PPP in Sindh), and extra judicial killings and enforced disappearances which remain unabated and continue with impunity.

Sufi Munawar Laghari declared that the the Freedom Long Walk was meant to disseminate awareness about ongoing and unending human rights violations, degrading of environment, and plundering of Sindh’s economic and mineral resources, natural and historic rights of Sindhis. 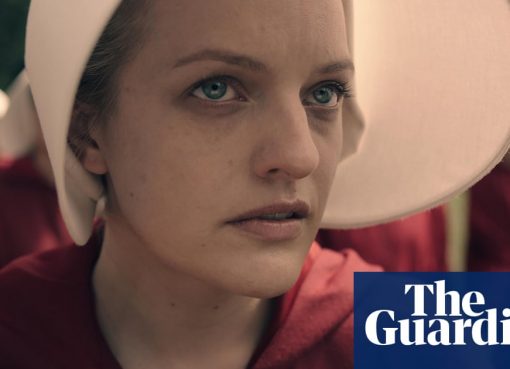 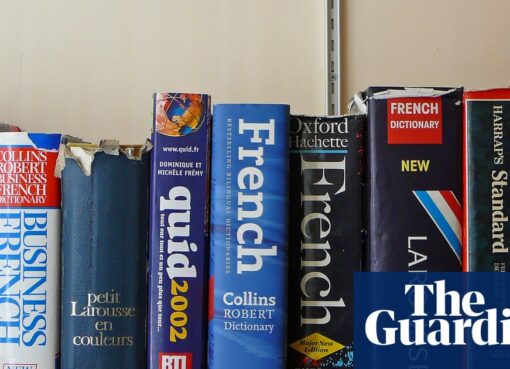 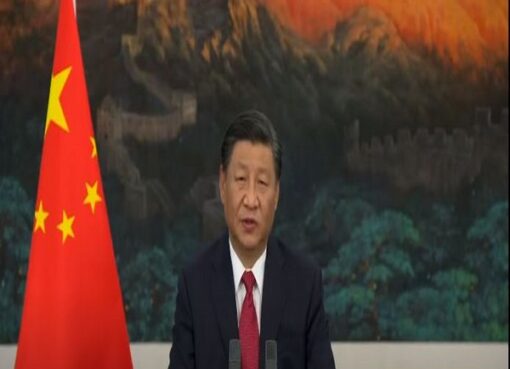