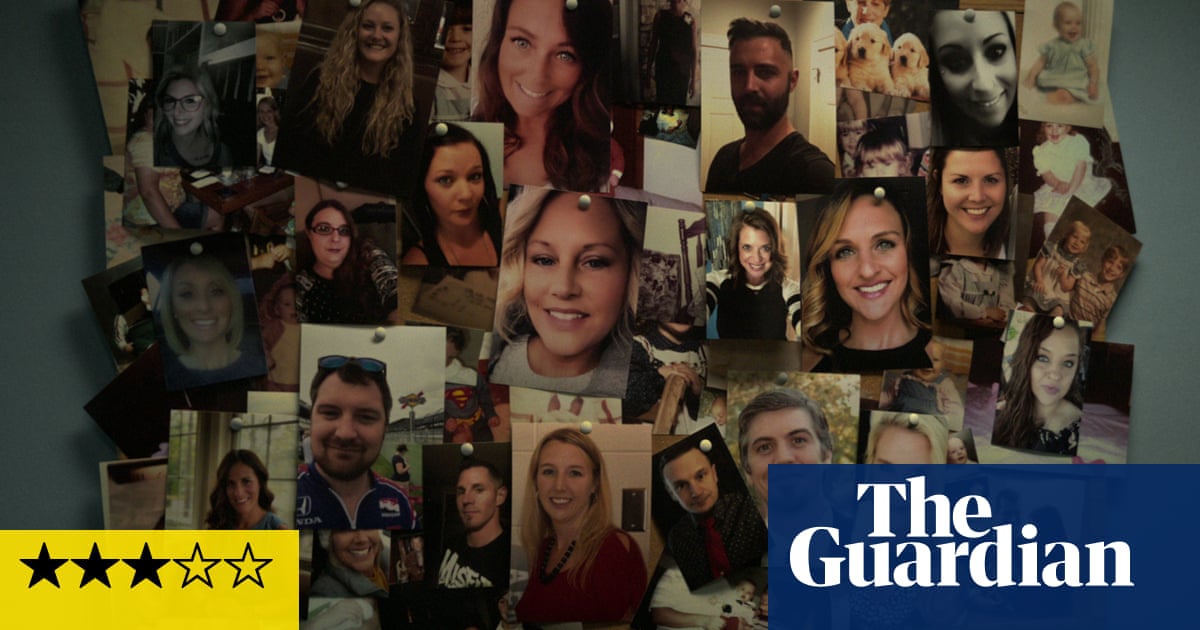 Show caption At the time of broadcast, there are 94 children known to have been covertly fathered by Cline … Our Father on Netflix. Photograph: Netflix TV review Our Father review – an undeniably gripping tale of a fertility doctor’s shocking crimes There’s plenty of shock value in this Netflix documentary about a church elder who secretly impregnated many women. But it needed to ask more way questions about the law and anti-female bias Lucy Mangan @LucyMangan Wed 11 May 2022 13.14 BST Share on Facebook

Simple, unbelievable and simply unbelievable. That, roughly, is the arc of Lucie Jourdan’s 90-minute Netflix documentary about fertility doctor Donald Cline, who spent 30 years secretly using his own sperm to impregnate the women who came to him for treatment. He probably would have got away with it too, if it hadn’t been for the pesky kids that resulted and the advent of home DNA-testing kits.

Jacoba Ballard grew up suspecting that she, the only blond, blue-eyed member of a family of brunettes, was adopted. When she was 10, her parents told her they had used donor sperm to conceive her. “I wanted a child so bad,” her mother, Debbie Smith, says, the pain clearly visible on her face. The Smiths went to Cline, who had a reputation as the best in what was then the new field of fertility treatment and artificial insemination. The good doctor – and devout Christian, church elder and respected member of the community – told them that medical students were used as donors, each no more than three times to limit any future problems with consanguinity (the medical term for unwitting siblings later having children together). The couple went ahead and nine months later Jacoba was born. “She’s my everything,” says Debbie.

When Jacoba grew up and took a DNA test, she found she had seven half-siblings. From there, they just kept coming. At the time of broadcast, there are 94 children known to have been covertly fathered by Cline. A high proportion have auto-immune disorders, which they attribute to Cline, whose rheumatoid arthritis would have disbarred him from qualifying as one of his own official donors. Many live within a 25-mile radius of each other. Lisa Shepherd-Stidham (“Sibling 22”) notes that when another name appears on a database as “close family” they all pray it’s no one they know or have dated. Her children go to school with the children of another sibling and her husband unknowingly coached them all at softball. Cline has already acted as gynaecologist to one of his daughters.

It’s an undeniably gripping story. But Our Father is content merely to tell it – to wring every ounce of shock value without adding anything of greater value. It is stuffed with superficial testimonies from traumatised mothers and children. These are, by their very nature, repetitive, which quickly leads to diminishing returns, and does their suffering a disservice. It gives too little space to the unresponsiveness of the district attorney’s office – alerted by Jacoba early on – and the extraordinary fact that it was impossible to prosecute Cline over what he did to the women because none of that amounted to a crime under the then-current law.

It glances at deeper, more intriguing and potentially meaningful matters. Jacoba’s research reveals that one of the people in the DA’s office who might have been expected to follow up on her complaint is associated with the Christian fundamentalist movement Quiverfull, which encourages the faithful – or at least the faithful of certain colouring – to have as many children as possible and groom them for power so they can become ambassadors for God. Is it relevant that church elder Cline has produced what Jacoba likens to “this perfect Aryan clan … it’s disgusting”?

The best of the true-crime documentaries that are now strewn across Netflix and other platforms take their stories as starting points, thin ends of wedges with which to crack open wider issues. Our Father takes none of the opportunities offered by Cline and his unfortunate offsprings’ experiences to look at medical hubris, male entitlement, the almost religious faith we place in doctors, the possible alliance between racism and white supremacy and Christianity in the States. And, against the current horrifying rollback of reproductive rights in the US, its lack of interest in the bias against women that runs so deep in the legal system that their unconsenting impregnation by a doctor does not amount to a crime seems even more glaring than it would under “normal” circumstances.

Presented, by Jacoba and some of his other children, with mounting evidence of what he had done, Cline – an intimidating physical presence who also seems to have attended their first meeting armed with a gun – denied the charges for as long as possible before threatening to sue and begging them not to keep going lest they destroy his 57-year marriage. Are these symptoms of grandiosity, psychopathy or merely patriarchy? As far as Our Father is concerned, we will never know. 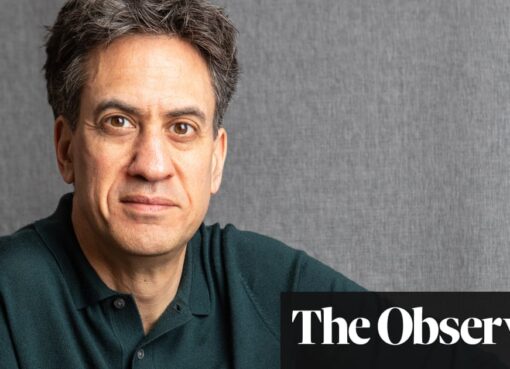 ‘Whoever is Labour leader has my sympathy’: Ed Miliband on Starmer, the climate crisis and mislaying the Ed Stone

Show caption ‘There is a chance for transformation’: Ed Miliband. Photograph: Antonio Olmos/The Observer Ed Miliband ‘Whoever is Labour leader has my sympathy’: Ed Miliband on Starmer, the climate cri
Read More 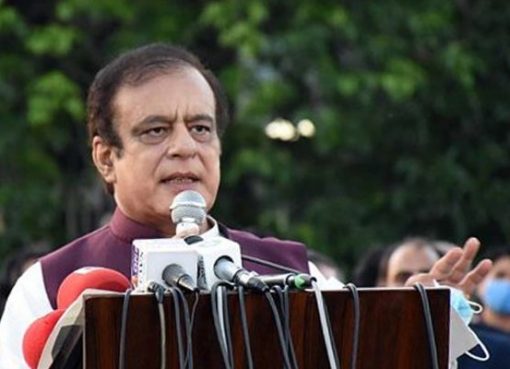 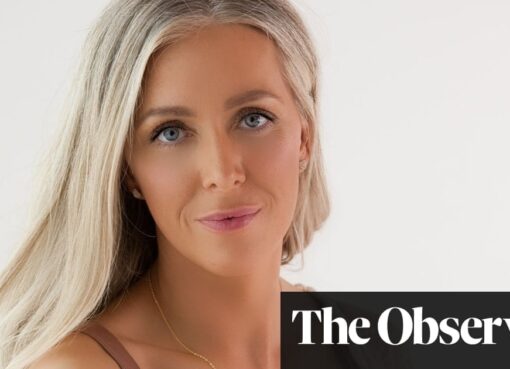 The week in audio: Law of Attraction Changed My Life; Black and the Union Jack; Monday Night Club