Show caption Max Gawn leads the Demons off the MCG field after defeat to Sydney at the weekend. Photograph: James Ross/AAP Why has there been a downturn in AFL crowds this season? It’s not just Covid to blame Jonathan Horn Despite a few upticks in recent weeks, the current campaign has seen, on average, the lowest crowds in a quarter of a century Mon 6 Jun 2022 03.00 BST Share on Facebook

Nearly 44,000 people were at the MCG on Sunday, a reasonable turnout on a stinker of a day. There were 47,000 at Optus Stadium too, but AFL crowds, on average, are the lowest they have been since 1996. Just over 30,000 watched the reigning premiers on their home ground on Saturday night, while the crowd at the Adelaide Oval was well below par.

One commentator suggested the game has become “too woke” with all its rule changes and crackdown on umpire dissent. Others believe the standard of play is driving punters away. But, arguably, the football has been far superior to that played half a decade ago, when crowd numbers peaked. West Coast’s dire year, the redevelopment of Kardinia Park, the floating fixture and a recent Arctic blast have also played a role. Here are some of the possible major contributing factors.

The simplest and most plausible explanation is the ongoing impact of Covid. Every week, tens of thousands of Australians are sick and isolating. Victoria and WA have averaged more than 10,000 new cases for the past month.

Even though Covid no longer leads the nightly news, there has been a distinct shift in how we live, work, travel and connect. It has changed the way we use public transport, the way we eat out, the way we plan ahead and the way we watch sport. Older fans in particular, are understandably much more reluctant to expose themselves to the virus, particularly with flu season also now in full swing. More of us are working from home, and are therefore less likely to be in the CBD on a Thursday or Friday night. Many more are hesitant about gathering in large numbers.

Here’s author Matthew Crawford on the “attention economy”: “Lately, our self-appointed disrupters have opened up a new frontier of capitalism, complete with its own frontier ethic: to boldly dig up and monetise every bit of private head space by appropriating our collective attention. In the process, we’ve sacrificed silence — the condition of not being addressed.”

At football games, you’re constantly being addressed, constantly being shouted at, constantly implored to make some noise, have a punt, buy a jeep, kiss your partner, stuff your face, or sink some piss. You’re at the mercy of the ground announcer, music blaring after goals, and the incessant, ear perforating prattle. As a result, it’s virtually impossible to have a conversation with the person next to you. For all you kids, this is what half-time at the football used to sound like.

There’s always been dickheads at the football, and they’ve always been a tiny minority, but there’s been some nasty incidents recently. A fortnight ago, a man allegedly had his skull fractured by a didgeridoo. When you’re planning your Friday or Saturday evening out, especially if you have kids, incidents like that play on your mind. Given the choice between a night on the couch with Brian Taylor and the gang, or having your head split open by a wind instrument, what would you choose? Actually, don’t answer that question.

It’s easier to watch at home

When Rupert Murdoch and Kerry Stokes flanked the AFL CEO at the TV rights announcement in 2015, the priority for the moguls was eyeballs on screens, not bums on seats. For Gil McLachlan, it’s a more delicate juggling act, but you suspect he wouldn’t lose sleep either way.

Will Hamill of the Crows and Andrew Gaff of the Eagles during the weekend’s game at Adelaide Oval. Photograph: Sarah Reed/AFL Photos/Getty Images

It wasn’t that long ago that there was a one-hour delay on Friday night games. As the opening siren would sound at a packed MCG, over on Channel 7, Dr Harry would be poking his head in a beehive. These days, every game is live and in high definition. Kayo is cheap. It’s convenient. If you’re so inclined, you can park yourself on the couch on a Thursday night, watch every minute of every game, and then sign the divorce papers on Monday.

Unlike other sports, modern football doesn’t translate that well to television. And modern TV doesn’t always translate well to one’s sanity. But for better and frequently worse, we were conditioned throughout Covid to watch the sport on TV. For many, that’s a hard habit to shake, particularly when the wind whips a little harder on a winter’s afternoon.

Inflation, interest rates, and petrol prices are rising, and Australians are tightening their belts. Much of the federal election was fought along these lines. To his credit, when McLachlan was appointed CEO, he went to great lengths to freeze the price of general admission tickets. But after a while, paying $12 for a mid-strength beer loses its appeal, as does forking out $80 to get hypothermia at the top of the Shane Warne Stand.

Ah, the good old days. The earlier you arrived, the better your seat. Even in the digital age, you just swiped your membership card and plonked yourself down.

These days, organising a ticket is fraught, time-consuming, expensive and often nonsensical. Navigating Ticketek, particularly for blockbuster games and for those trying to secure multiple tickets, can be a one-way trip to the nuthouse and the poorhouse. For anyone without a smartphone, it’s especially difficult. As winter nears, it’s often cheaper and easier to stay home, turn up the heater and turn down the sound. 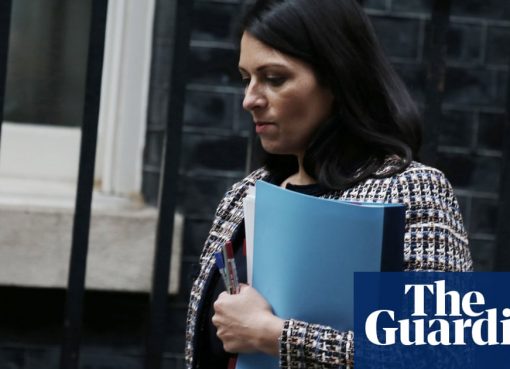 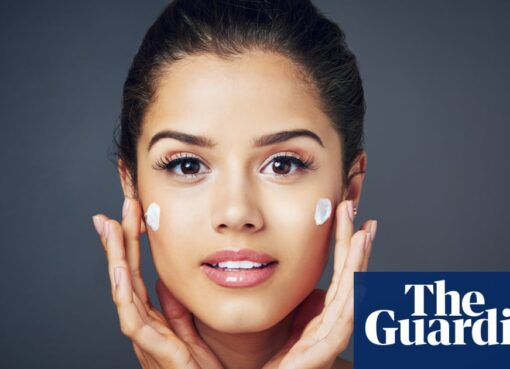 Are ‘active ingredients’ irritating your skin? Try a moisturising buffer

The sensitive-skinned are often fearful of active skincare ingredients, and they have some reason to be. It’s fairly common for retinol in particular to cause some redness in the early weeks of use, e
Read More 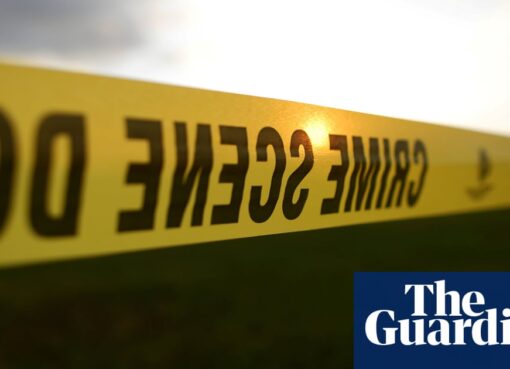 Show caption A man has turned himself in to the authorities after a shooting at a football game on Saturday night. Photograph: Jonathan Bachman/Reuters Texas Man accused of shooting Texas youth footba
Read More