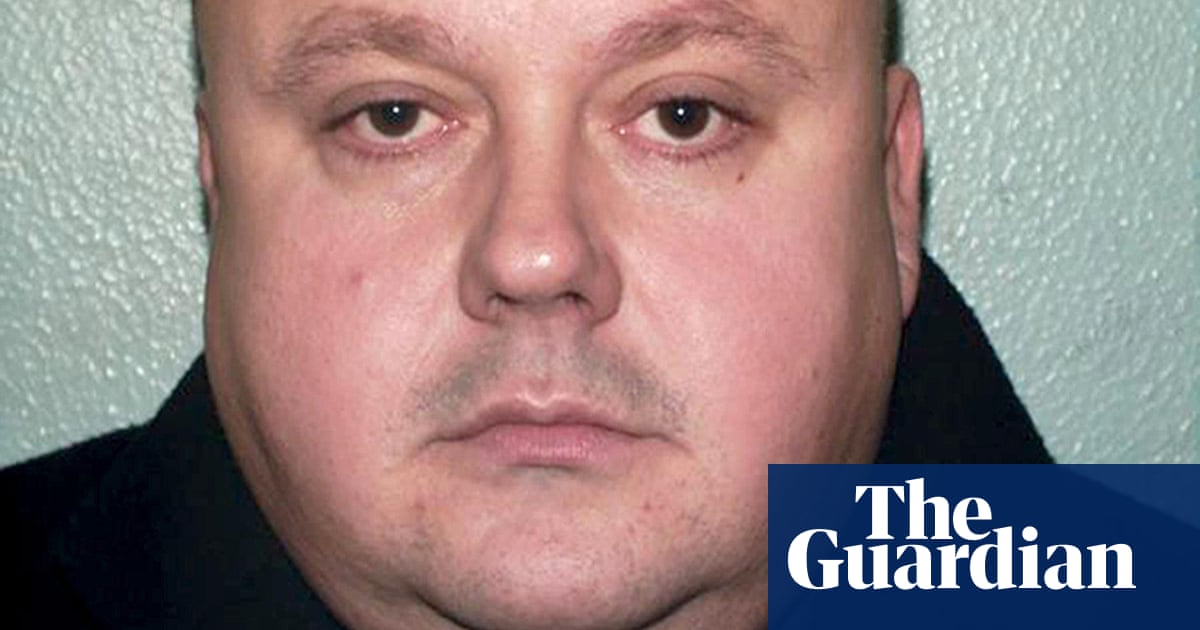 Granting Levi Bellfield’s request to get married in prison is “inconceivable” unless serious safeguarding concerns are addressed, Dominic Raab has said.

Bellfield, who murdered Marsha McDonnell, Amelie Delagrange and Milly Dowler, is engaged and has requested a prison wedding, the Ministry of Justice has confirmed.

It is understood that his application is being processed. He would need the permission of the prison governor to marry at HMP Frankland in Durham.

The justice secretary said on Thursday that a prison wedding was unlikely because the 53-year-old posed a risk to his fiancee.

When asked what powers he had to stop the wedding, Raab – who is also deputy prime minister – criticised the Human Rights Act.

“The Human Rights Act puts all sorts of obstacles in our way in that regard, which is I think one more reason why we are introducing a bill of rights to add a bit more common sense,” he said.

“What I can tell you is it is inconceivable that the prison or the Ministry of Justice would authorise that marriage unless the very significant concerns about the safeguarding were addressed. We’ve asked for a risk assessment in relation to that. Clearly, we’re dealing with a dangerous serial killer.”

Raab said it was very difficult to see how the safeguarding concerns could be overcome.

The prisons minister, Victoria Atkins, had earlier ordered an immediate review into Bellfield’s request, describing it as “absolutely appalling”.

She told Sky News: “I just want to reassure people, I understand an application has been made that has not been decided yet, and he most certainly has not yet married, but, if I may, he’s currently got the right under article 12 of the Human Rights Act to get married … or they have the right to have the application to be considered by prison governors.

“[It’s] absolutely appalling. I’ve ordered an immediate review into this. I very much welcome the debate we’re about to have about the bill of rights and looking at human rights for the United Kingdom for the 21st century. Believe me, I’ll be raising this.”

News of the story, which first appeared in the Sun, said Bellfield proposed to his fiancee in front of prison staff.

Speaking to the newspaper, the former justice secretary Robert Buckland said: “Milly never got to see her wedding day. It cannot be right that he gets to have his. People will be rightly shocked to hear that a man capable of such depraved crimes and is rightly imprisoned is able to form a relationship of this kind.”

Bellfield was given a whole-life term for murdering McDonnell, 19, in 2003, and for murdering Delagrange, 22, and attempting to murder Kate Sheedy, 18, in 2004.

He was already serving this sentence when he went on trial for killing Milly, who was abducted while walking from school to her home in Walton-on-Thames, Surrey, in March 2002.

Bellfield was found guilty of abducting and killing the 13-year-old after a trial at the Old Bailey in 2011. 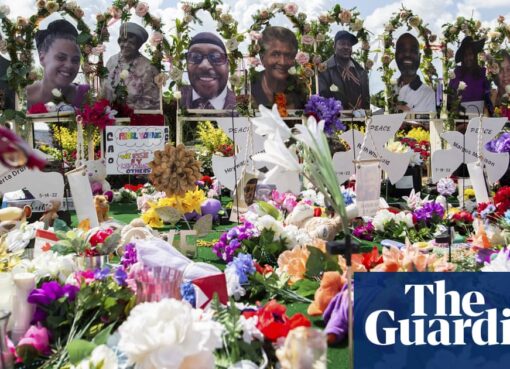 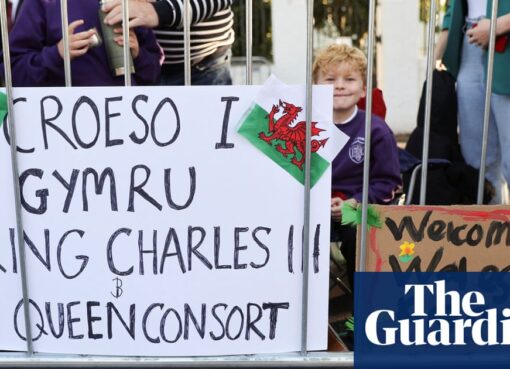 The Welsh first minister has said that anti-monarchists have a right to protest in Cardiff when King Charles visits the Welsh capital on Friday on the last leg of his tour of the four nations, but cal
Read More 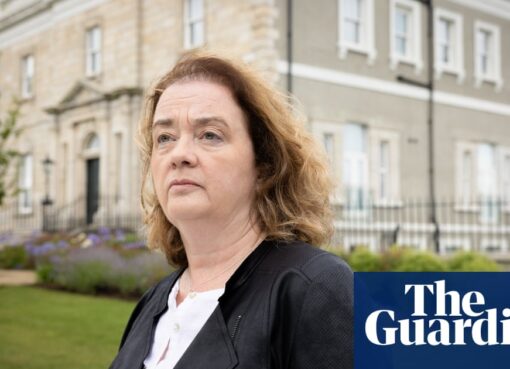