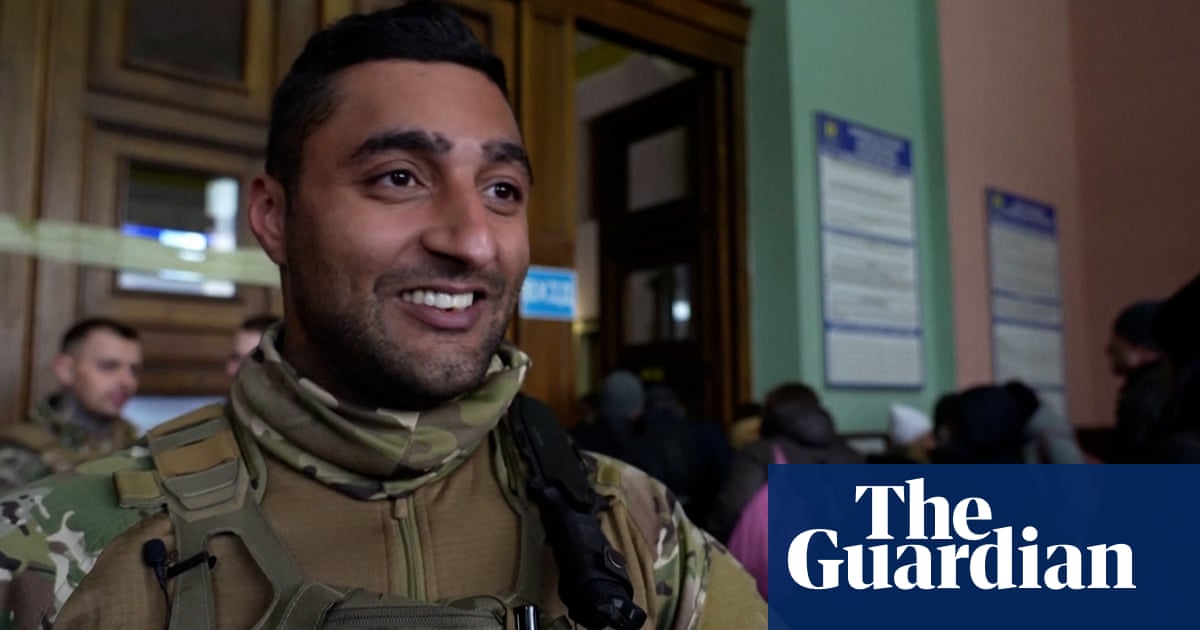 Russia has accused the son of a Conservative MP of involvement in the killing of a Chechen brigade commander in Ukraine after footage emerged of the British national fighting in the country.

Russia’s National Guard, a force also known as Rosgvardia, said in a statement on its website that one of its commanders, the Chechen fighter Adam Bisultanov, was killed on 26 May in a clash with a “group of mercenaries from the UK and the USA” that included the “son of a British parliamentarian,” Ben Grant.

Grant first arrived in Ukraine in March, when he told the Guardian he was moved to volunteer after seeing footage of a Russian bombing of a house where a child could be heard screaming. He said he went without telling his mother, the MP for Maidstone and The Weald, Helen Grant, he was going.

In dramatic footage posted online this week, Grant, who is a veteran of Afghanistan and a former Royal Marine, can be heard saying “go, go” as he and his unit exit a patch of woods and fire a Matador anti-tank missile at what is believed to be a Russian BTR-80 armoured personnel carrier.

Rosgvardia said that Bisultanov was killed when his BTR-80 vehicle was hit three times by the foreign fighters. A picture of the vehicle’s carcass was posted online.

In separate video, published by the Telegraph, Grant is seen dragging another British volunteer to safety after a Russian ambush in a woodland north of Kharkiv.

Ben Grant (right) and other foreign fighters from the UK posing for a picture as they prepared to depart for Ukraine on 5 March. Photograph: Kai Pfaffenbach/Reuters

Grant told the newspaper that his unit of 15 British and American volunteers and two Ukrainian interpreters had been preparing an assault on a Russian-held target when they came under heavy Russian fire earlier this month.

“I’ve never experienced anything like that in my life. I was terrified but driven to complete my most important goal, which at the time was getting him and my team out of the danger,” Grant said.

Since Ukraine’s president Volodymyr Zelenskiy announced the creation of the International Legion of Ukraine in March, thousands of people from around the world, some with a military background and many without, have arrived in Ukraine.

In a briefing on Thursday, the Russian Ministry of Defence said that it had “eliminated hundreds of foreign mercenaries in Ukraine”, adding that 3,500 foreign fighters were currently in the country. The ministry also warned that captured foreign soldiers would not be treated under the standards of international humanitarian law.

“Mercenaries are not combatants, and in the best case for them they will face a criminal trial,” a representative of the defence ministry said.

In a separate statement, Russian prosecutors said they had opened up an investigation into Grant and his activities in Ukraine.

At least three British fighters are believed to be in Russian custody after being captured in Ukraine in April. Last week, Viktor Gavrilov, an official at the self-proclaimed Donetsk People’s Republic’s (DNR) prosecutor general’s office, said that two captured Britons whom he identified as Shaun Pinner and Andrew Hill may face the death penalty.

The Guardian has contacted Helen Grant and Ben Grant for comment. 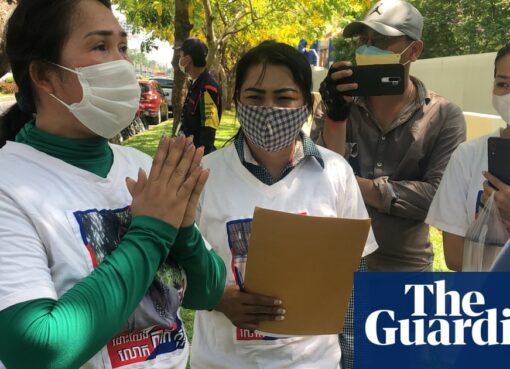 The Friday wives: how a quiet picket grew to push for change in Cambodia

The night that six Cambodian police officers dragged Prum Chantha’s teenage son out of their home for criticising the government in a group chat, she was so distraught that her neighbours insisted on
Read More