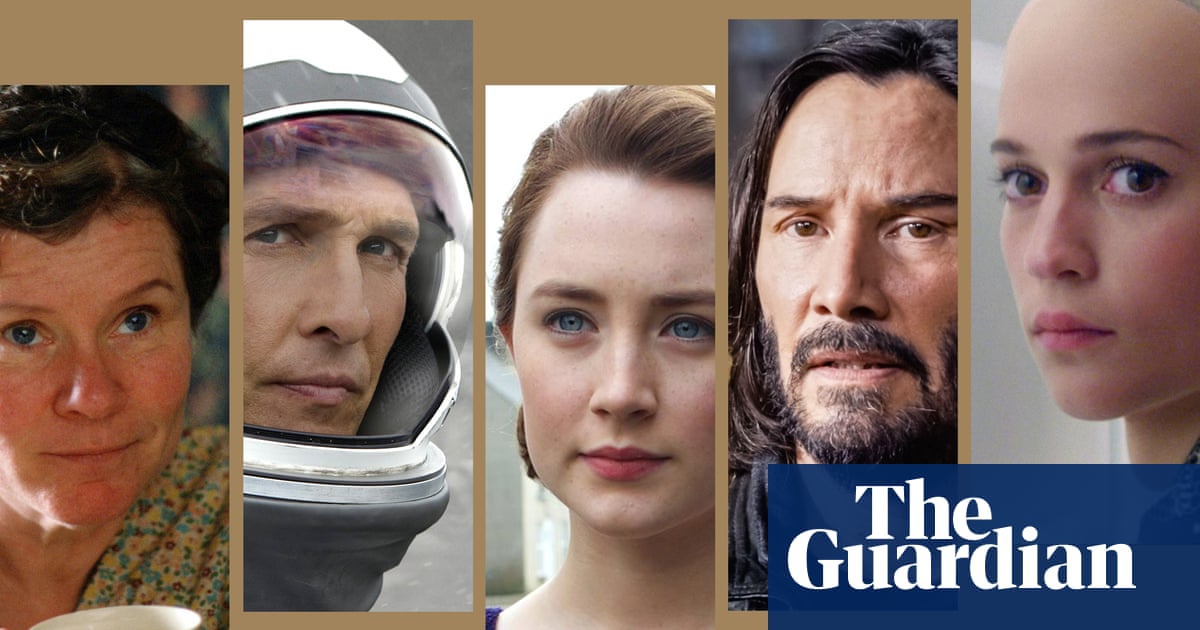 In light of the threat to Roe v Wade in the US, this screening of Mike Leigh’s heart-rending 2004 drama is nothing if not timely. Imelda Staunton is outstanding as Vera, a community-spirited, working-class mother in 1950 London, who cleans the houses of the rich, looks out for her neighbours, and performs illegal abortions on Fridays. She does the latter unpaid to help women in trouble – but it’s a dangerous procedure and she keeps it a secret from her family. Amid the copious cups of tea and cameos from many Leigh regulars, the film is both a condemnation of women’s choices being criminalised and a reminder that the law isn’t the same for every strata of society.

In his smart 2015 sci-fi thriller, Alex Garland pushes at the extremities of modern technology and sees what cracks, Black Mirror-style. Domhnall Gleeson plays young programmer Caleb, invited by his big-tech billionaire boss Nathan (a swaggering Oscar Isaac) to his remote mountain estate. He’s there to test out Nathan’s AI creation Ava (Alicia Vikander) to see if she can pass for human. Intellect battles with emotion as Caleb is drawn to the beautiful, seemingly vulnerable robot, while the ethics of creating (and destroying) sentient life are brought viscerally to the fore.

This handsomely mounted western from 1972 may remind you more than a bit of Alejandro Iñárritu’s The Revenant. Robert Redford’s would-be trapper/hunter struggles to survive in the Rockies as he learns his craft, encountering eccentric mountain men and Native American tribes (friendly and hostile) while facing death in its many forms. Sydney Pollack’s engrossing film has moments of comedy (Johnson accidentally finds himself with an Indigenous bride) but also acknowledges the harshness and solitude of the life he has chosen.

Ambition is always a quality to be lauded in a film, and Christopher Nolan’s astrophysical sci-fi has it in spades. Matthew McConaughey plays a US astronaut turned farmer on a doomed, near-future Earth, selected for a perilous mission through an unexplained wormhole to a galaxy where a habitable home for humanity may be found. It’s brain-frying, existential stuff – particularly in the ending – but through a series of stupendous, timey-wimey set-pieces, the simple if cosmic power of love prevails.

This seductive 1942 RKO horror is from the director/producer team of Jacques Tourneur and Val Lewton, showing here with another of their collaborations, I Walked With a Zombie. Kent Smith’s Oliver weds Serbian Irena (the feline Simone Simon) but she refuses to consummate the marriage, believing a myth that she will turn into a panther when aroused. Suggestive rather than graphic, the film earns its chills from what our minds create out of its play of light and darkness.

John Crowley’s adaptation of Colm Tóibín’s novel is centred on Saoirse Ronan’s relatable performance as Eilis, a young woman in 1951 Ireland who emigrates to New York. She’s left her stultifying small town for the opportunities the US can offer – from work and study to romance with Italian-American plumber Tony (Emory Cohen). But the lure of the old country lingers, and when a tragedy takes her back home she finds herself emotionally shanghaied into staying longer. The differences between the US and Ireland are pointed but never cliched, as we watch Eilis strive to live life on her own terms.

Whether this sequel to the classic trilogy is necessary is moot. But the returning Lana Wachowksi offers up a nostalgic reboot of the philosophies, characters and even scenes from the influential earlier movies, as Thomas (Keanu Reeves) and Tiffany (Carrie-Anne Moss) – or are they really Neo and Trinity? – work out what is virtually real and what is real real. It’s all relentlessly meta, with Reeves, following his ageing Ted in the recent Bill & Ted update, enjoying playing another erstwhile hero pondering his mortality. 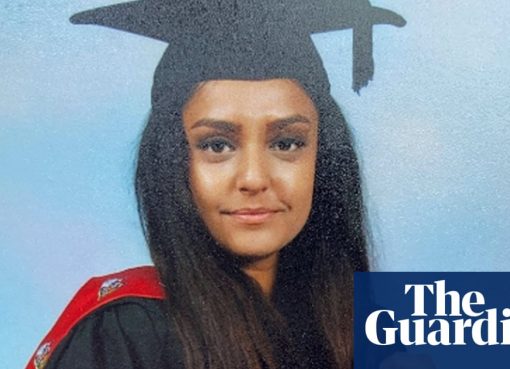 Scotland Yard has said London’s streets are safe for women as it investigates whether a primary school teacher was killed by a stranger who is still at large. Sabina Nessa, 28, is suspected to have b
Read More 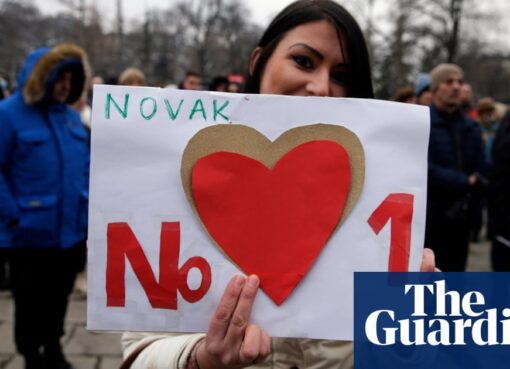