Instead of leaving it to customers to decide how much to tip, restaurants are increasingly adding standard “service charges” to diners’ bills, so servers can depend on making more money, Mr. Hamilton said. Eighteen percent is common, he said, with the option for customers to increase the amount — but it can’t go lower. Other establishments are offering free meals during or after the worker’s shift, or even dispensing gas cards to help workers cover the cost of commuting to the job.

“It’s a very hot market,” Mr. Hamilton said, adding that job applicants should be prepared to be hired the day they are interviewed.

“We’re definitely seeing strong demand from employers,” said Vivian Russell, executive director at the True North Youth Program in Telluride, Colo., a nonprofit group serving teenagers in the rural southwestern part of the state. Known for skiing, the area also has a busy summer festival season that draws tourists as well a seasonal ranch work. Some ranch and farm jobs pay $18 to $20 an hour, while service jobs can pay $25 to $30 an hour, including tips. True North helps students with résumé development, interview training, workplace etiquette and other job-seeking skills.

Brenda Gutierrez Ruiz, 20, a junior at Fort Lewis College in Colorado, said she had been hired for the summer as a youth-services specialist at the public library in Telluride. She said she had worked as a librarian’s assistant while in high school, earning $12 per hour, but would now make $21 per hour. “I’ve risen in the ranks,” she said.

Summer camps, which were often closed during 2020 and began reopening last year, are hiring counselors, said Tom Rosenberg, president and chief executive of the American Camp Association. Many camps are paying contract bonuses for counselors who remain the entire summer, he said.

The camp group is promoting summer camp employment as a welcome antidote to remote class work, which many students endured during pandemic lockdowns, as well as a way to gain management skills. Mr. Rosenberg noted that he had worked as a camp counselor as a teenager and that by age 19 he was overseeing a staff of 16 employees and “72 energetic seventh graders.” Counselors gain experience, he said, but they also “have so much fun.” 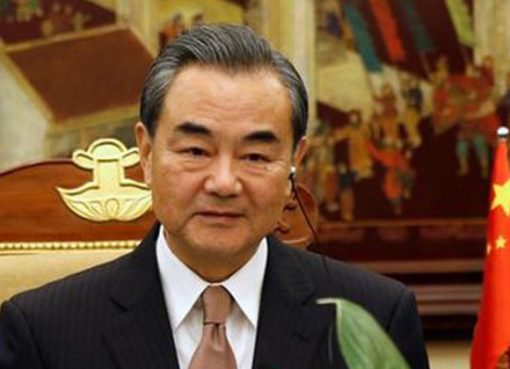 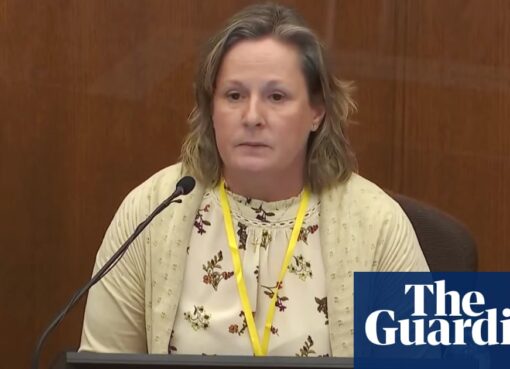