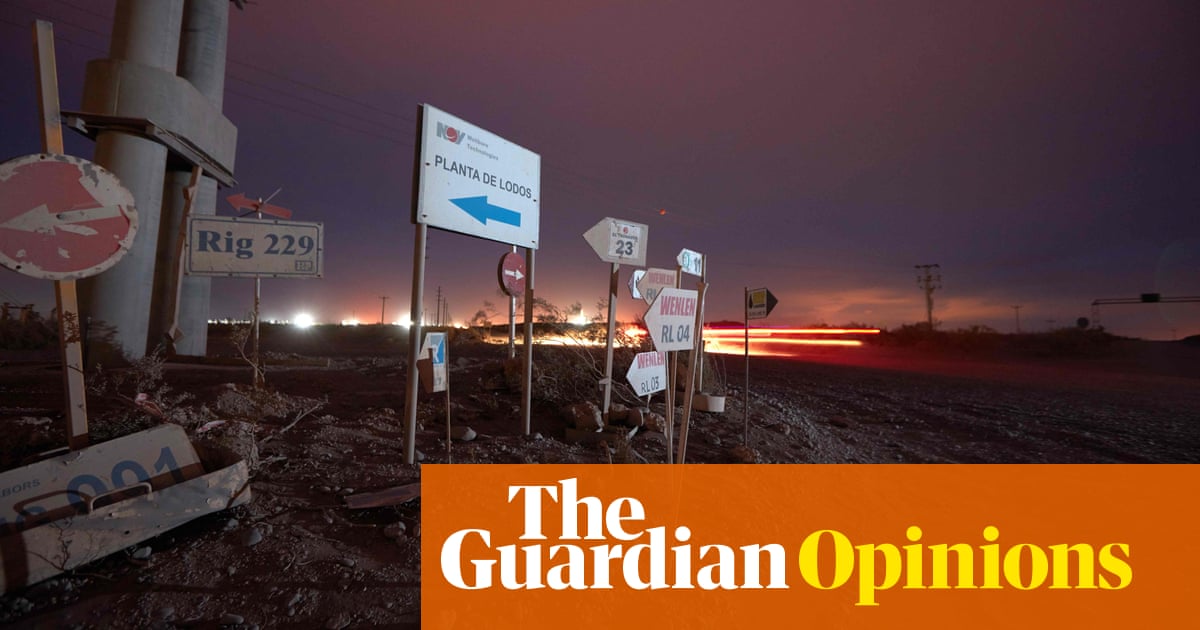 It has proved too easy to stop people uniting around the crucial issues of our time. Those who demand better pay and conditions for workers and justice for poor people have been pitched by demagogues and corporate lobbyists against those who demand a habitable planet.

For years, we have struggled with the question of how to overcome this division and create a social and environmental justice platform that could unite vast numbers of the world’s people. Only one thing was clear: any such campaign had to be led by activists from poorer nations. Now, I believe, the breakthrough has arrived.

Developed by campaigners in some of the world’s most exploited countries, it’s a brilliant idea: simple but systemic. Rich nations owe a massive climate debt to poorer nations: for the devastating impacts of the fossil fuels we have burned. Yet they have no intention of paying for the loss and damage they have caused. Poor countries are deemed to owe massive financial debts to the rich nations, yet they cannot pay them without destroying their economies and their ecosystems. The proposal is simultaneously to cancel both the climate and the financial debts, liberating the money poorer nations need to take climate action. Debt for Climate, mobilising labour, social and climate movements in 28 countries, will be launched by campaigners during the G7 summit in Germany, which starts on Sunday.

To understand this proposal better, let’s begin with the poorer world’s debt, now largely forgotten in the rich world. The powerful campaigns to cancel it in the 1990s have all but vanished from public view. This is not because the crisis has abated. Far from it: between 1990 and 2019, external debt in the global south (the poorer nations) rose on average from roughly 90% of their GDP to 170%. The pandemic has accelerated the crisis: 135 out of 148 nations in the poorer world are now classed as “critically indebted”.

Campaigners often talk of “odious debts”, which means loans agreed by dictatorships, that provide no benefit to the nation. But all the debts deemed to be owed by poor nations to the rich world and its corporations could be seen this way. The idea that the global south, looted and enslaved for centuries, should owe money to its exploiters is grotesque.

An analysis in the journal Global Environmental Change suggests that $10tn of value is extracted from poorer countries by richer ones every year, in the form of raw materials, energy, land and labour. That’s 70 times as much money as would be needed to end extreme poverty worldwide. This extraction provides rich nations with a quarter of their GDP: much of our apparent wealth depends on exploitation.

Debt is imperialism by other means. It’s equivalent to the hut taxes imposed by the British in their African colonies. These taxes, often levied in currencies Africans did not possess, forced them to surrender their resources or their labour to colonial projects. Today, foreign debt forces nations to hand their assets to rich countries and multinational companies.

For example, a report from Green New Deal suggests that debt has been used by the World Bank as a means of obliging Senegal to allow US, Australian and British companies to exploit its oil and gas. In Argentina, the International Monetary Fund (IMF) has reportedly pushed for the development of the giant Vaca Muerta shale gas basin, using similar leverage. Impoverished and coerced by debt, poorer nations have little choice but to allow destructive industries to exploit them. Campaigners have a term for this: debt trap diplomacy.

It’s not just extraction that these debts enable, but also austerity. An analysis by Oxfam suggests that 85% of the Covid loans made by the IMF to poorer nations were connected to austerity programmes: the fund is using the power of debt to push nations into cutting wage bills and spending less on public services and support for poor people.

While poorer nations must surrender their wealth, they must also suffer the climate breakdown imposed on them by the rich. An analysis by Jason Hickel, in The Lancet Planetary Health, suggests that the former G8 nations are responsible for 85% of the CO2 emissions responsible for dangerous levels of heating. Yet the overwhelming majority of the deaths caused by climate breakdown happen in the global south. This represents a massive climate debt that cannot be expressed purely in financial terms.

Forced austerity and forced exploitation of fossil fuel reserves are threads that could draw together climate and social justice campaigns all over the world. Debt for Climate proposes a global revolt against debt and austerity, tied to the prevention of climate breakdown. It calls on poor world governments to refuse to honour their debts, and to channel the money they would otherwise have had to pay into public services, climate adaptation and a just transition out of fossil fuels. It calls on activists in the rich world to demand the cancellation of debt and an end to austerity, both at home and abroad, and reparations for the devastating loss and damage caused by our greenhouse gas emissions.

By reviving the question of who owes what to whom, huge constituencies, labour and green, north and south, can develop a common platform. Climate campaigns are indivisible from global justice.

George Monbiot is a Guardian columnist 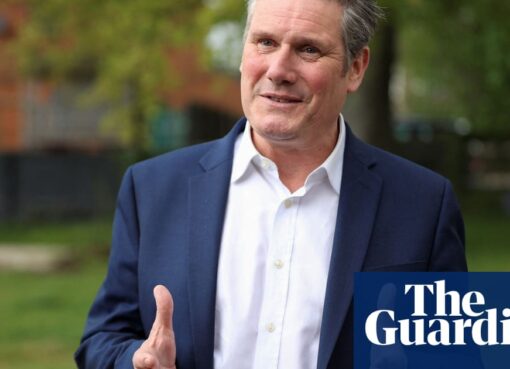 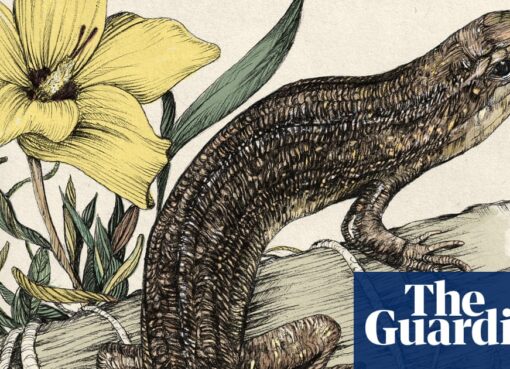 The last Christmas Island forest skink was named Gump. She lived in a spacious cage filled with rocks, soil, logs and a ready supply of fresh invertebrate food in the island’s national park. She wasn’
Read More 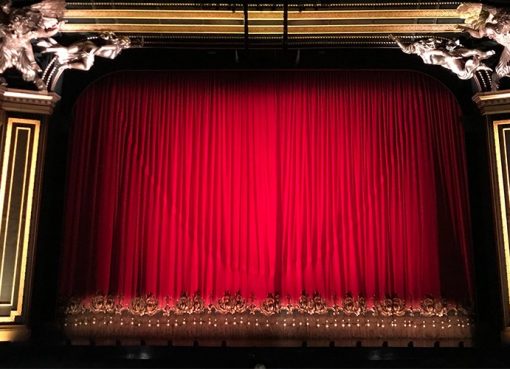