Beijing, Pakistan:  Terrorism and drug smuggling are the two thing in which Pakistan and Afghanistan have been together. The joint venture has become unpleasant as it is comprising of several arms and narcotics traffickers, insurgent groups, Islamist entities and organized crime syndicates. According to the experts this can

The Asialyst article talked about the Haqqani network and its proximity to the Pakistani intelligence services while adding that it materializes the link between the world of crime and the nebula of radical terrorism.

Several themes including the Pakistan-Afghanistan Drug Trade in Historical Perspective are highlighted in David R Winston’s book ‘The Convergence of the Narcotics Underworld and Extremists in Afghanistan and Pakistan and Its Global Proliferation.’

According to the Narco-Insecurity, Inc.’s report, this was made possible with the help of Pakistan’s ISI, who launched several covert operations with sympathetic jihadist groups all of whom relied heavily on narcotics trafficking to fund their operations, expanding the trafficking route even further through their regions, launching the Balkan, northern, and southern routes of the global narcotics trafficking pipeline.

The most substantial of these was the Haqqani network, a criminal enterprise situated along the Afghanistan/Pakistan border that was founded on smuggling. The ISI saw the Haqqani network as a key ally, given their location and alliances with numerous jihadist groups, and began investing in their bases while using them as a proxy for engagement with other non-state actors.

The report also talks about the criminal world and drug traffickers that rely on state business or secret services and focuses on the collusion of interests, along with the association of Afghan and Pakistani actors.

Following the takeover of Afghanistan by the Taliban, there has been a growth of the very lucrative Afghan drug industry and now there are very close ties that unite various drug trafficking actors and those involved in terrorism and radical violence, particularly in Pakistan, the article reported citing the publication.

The publication mentions that a resilient network is formed as the money that is obtained from drugs nowadays finances more and more extremist, radical and terrorist organizations, for their darkest intentions including attacks or assassinations. It allows the financing of terrorist actions and scrambles the responsibilities of each other.

It also brings light to the functioning of Afghan and Pakistani societies, along with the radical deviations, and double-dealing of the authorities adding that after the Taliban came to power in 1996, there was the development of poppy opium production and drug trafficking which was obligated to Pakistan and in particular its intelligence services.

Drug kingpin and terrorist Dawood Ibrahim, who has been listed on the global terrorist list for 20 years for his involvement in the Bombay attacks of 1993, is said to be residing in a Pakistani territory despite their denial, the article read.

The publication also mentions the innovative methods used by terrorist organizations to launder their illicit income.

These organisations invest in legal companies operating in real estate, maritime transport or construction in an attempt to “protect” their assets, as “good” asset managers along with the stock market, in particular in the financial center of Karachi. 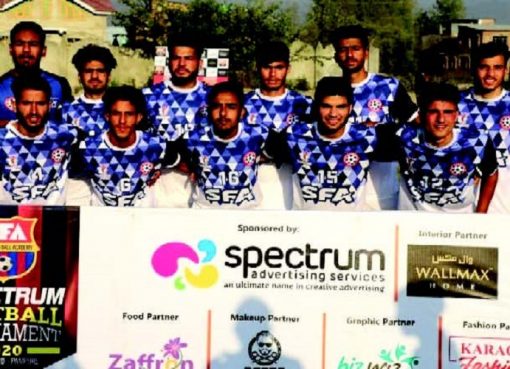 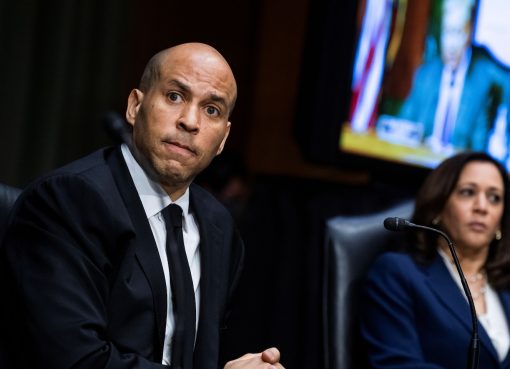