It’s a question Maria Bataller has been asking herself for weeks: will she and her family be able to get on the flights she’s booked this summer?

She is due to fly Ryanair with her husband and young children to Spain on 27 July, but the airline’s cabin crew in Spain are going on strike this month.

Maria Bataller, pictured with her children, worries that their flight to Spain will be cancelled. Photograph: Handout

“The worst thing would be to turn up at the airport at 4am with two small children and find the flight is cancelled,” said Bataller, whose company, Capikooa, makes children’s toys. “I’m really anxious because my parents are in Spain and they are getting old. I want my children to make memories – I don’t want to miss another summer.”

Like many people hoping to get away this summer, Bataller is haunted by the flight cancellations that caused so much disruption to travellers during the recent half-term break.

The uncertainty around the summer getaway will be like no other year. The pandemic created huge pent-up demand for overseas holidays, but a host of obstacles mean travellers are facing an anxious time.

Strikes, a new Covid wave and the war in Ukraine are all taking their toll. Meanwhile staff shortages and security checks mean airlines, airports and the myriad companies involved in each passenger’s journey are already stretched.

So although the government took the drastic step of ordering airlines to be “realistic” about how many flights they could deliver, leading to more than 41,000 planned cancellations so far this summer, no one in the airline industry can guarantee that passengers will not face more disruption when the great summer getaway starts in earnest later this month.

Anna Bowles, the Civil Aviation Authority (CAA)’s head of consumer policy and enforcement, said: “We have asked airlines to review their schedules and ensure that they are deliverable. Airlines have been responding to this by making large-scale cancellations of flights for the summer period that they do not reasonably expect to deliver.

The first signs that the anticipated return to normality this year would not be smooth came with long queues in departure lounges at Easter, then chaotic scenes last month when at least 600 flights were cancelled at the last minute.

The government announced an “amnesty”, allowing airlines to retain their slots for next year

When governments began dropping travel restrictions earlier this year, airlines and tour operators saw huge demand, and adopted schedules that were above 2019 levels of travel. More than 30,000 staff had been laid off by UK airlines when government pandemic support ended, and they – along with airport security, baggage handlers and refuellers – began an urgent recruitment campaign.

Others in the industry have pointed out that airlines have outsourced airside services like ground handling and refuelling and then squeezed their suppliers, leaving companies with thin profit margins and little room to increase pay. New airport staff need security clearance, which had been taking months. And a new ground handler might need 45 minutes to remove a stray bag from a plane – a significant security threat – compared to 15 minutes for an experienced worker.

After the travel chaos subsided, the CAA and government wrote to airlines urging them to be more realistic in their plans, but carriers were reluctant as this would mean losing airport landing slots – a valuable commodity. So on 21 June the government announced a slot “amnesty”, allowing airlines to retain their landing slots for next year. EasyJet has since dropped an estimated 11,000 flights, while BA has cut about 13% of its summer schedule – some 30,000 flights before October.

The slot amnesty ended on Friday, so if other airlines need to make planned cancellations, they are expected to announce them within the next few days.

That should make remaining flights more secure, but there are other issues that may mean more last-minute cancellations than usual.

Heathrow still faces disruption because refuellers plan a 72-hour strike, but other industrial disputes seem to have been resolved after BA check-in staff received an improved pay offer.

The war in Ukraine means the skies are congested and planes need to fly longer, less direct routes. And Covid has not disappeared. The latest wave of infections may hit flight crews and ground staff in ways that are hard to predict. The consolation is that any disruption should be localised and short lived.

Airport Operators Association chief executive Karen Dee urged people not to arrive at airports too early, since some congestion has been caused by passengers arriving long before departure. “Airports have been preparing for the summer peak since late last year, with the ongoing recruitment campaigns for security staff going well,” she said. “More staff have been and are being deployed as they finish their training and security vetting.”

Ground services company Swissport said issues like security queues and last-minute schedule changes had knock-on effects that lead to delays elsewhere. “We are very sorry for our part in the disruption people are experiencing,” a spokesperson said. “In the UK we have recruited over 3,500 people since the start of the year and will continue to work with our partners to find solutions for this industry-wide issue.” 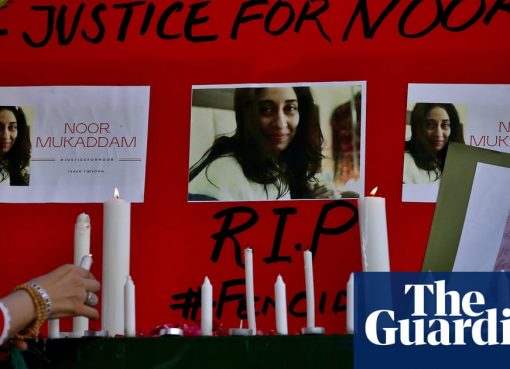 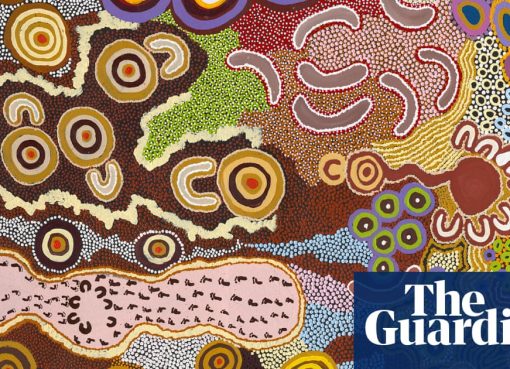 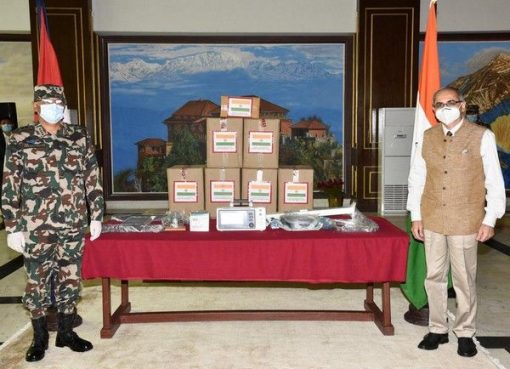