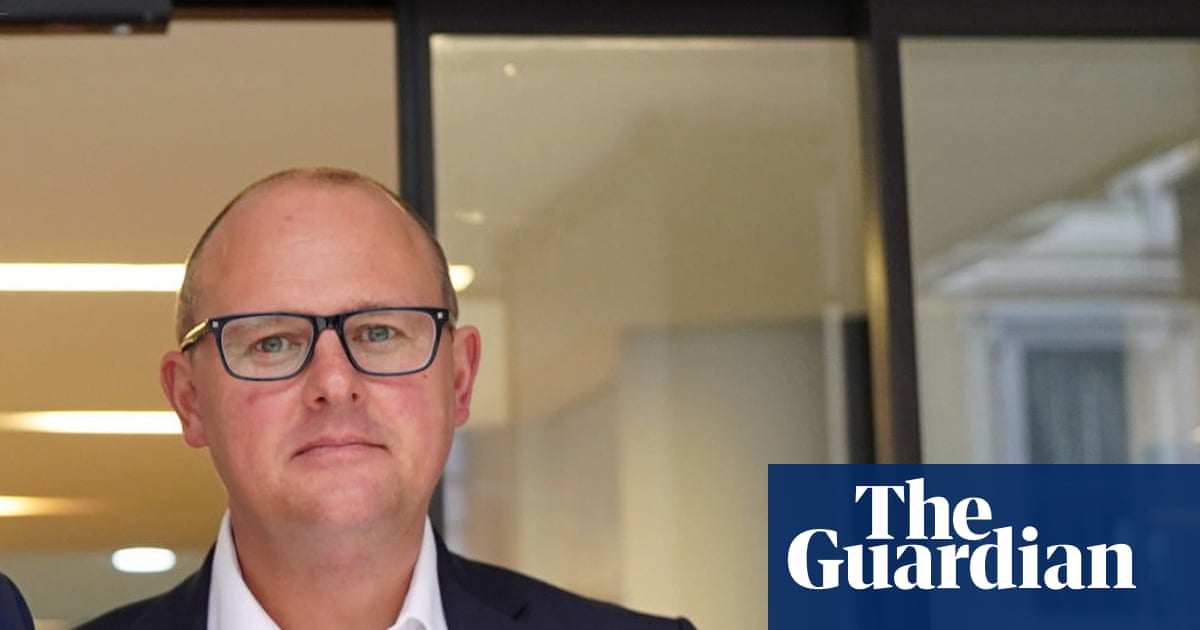 The Trades Union Congress has named Paul Nowak, a former call centre worker from Merseyside, as its next general secretary.

Nowak will become general secretary designate at the TUC conference in Brighton in September, taking over from Frances O’Grady when she retires at the end of the year after 10 years at the helm.

A union member from the age of 17 when he worked part-time at Asda, Nowak said it was an “honour” to be chosen to lead the movement amid the cost of living crisis.

He was the sole candidate nominated by trade unions to lead the umbrella group, which supports the activities of 48 separate member unions representing 5.5 million workers across the country.

Nowak, 50, had been the TUC’s deputy general secretary since 2016. He worked in the coronavirus pandemic leading union efforts to push the government to publish strong safe-working guidance, helping to negotiate improvements to ensure millions of people had a safe environment to work in.

O’Grady, the TUC’s first female secretary general, had played a central role in the creation of the furlough scheme, working closely with Rishi Sunak while he was chancellor to protect jobs during the pandemic.

Nowak’s appointment comes amid growing industrial unrest across Britain, with the prospect of renewed strike action on the railways and a summer of public sector pay disputes across the economy.

Before Boris Johnson’s resignation as prime minister on Thursday, the government had warned against workers taking bigger pay rises, saying it would risk a 1970s-style “wage-price spiral” that would force the Bank of England to raise interest rates further to curb persistently higher rates of inflation.

However, workers are currently suffering the biggest real-terms hit to average pay packets on record, as typical pay awards fail to keep pace with inflation soaring to the highest level in four decades.

The government this week approved controversial plans to allow agency staff to replace striking workers, despite widespread anger over mass sackings at P&O Ferries when the company drafted in low-paid temporary workers to replace the employees it fired. Ministers had promised an employment bill in 2019 to strengthen workers’ rights, only to repeatedly drop the plan.

“As TUC general secretary, I will push back on attacks on workers’ rights, make the voices of workers heard, and back our unions to grow and win for their members and for all working people,” Nowak said.

“It doesn’t matter if you work in a care home, a supermarket or a power station – everyone deserves decent pay, job security and dignity at work.”

The Evertonian who went from the shop floor to the top

Standing up for workers’ rights has been an almost life-long mission for Paul Nowak, having first joined the GMB union at the age of 17 while working part-time at Asda while growing up on the Wirral.

Born in Bebington on the peninsula between north Wales and Liverpool – a city with a long legacy of trade union leaders – Nowak has served as a union rep and activist while working in a call centre for BT, at Cheshire county council’s bus information team, and as a hotel night porter.

Before becoming a union official in the late 1990s, he had always been employed on temporary and agency contracts, long before the boom in the gig economy that followed the 2008 financial crisis and the current battle over economic insecurity.

A member of the first intake of the TUC’s organising academy in 1998 – alongside Sharon Graham, now general secretary of Unite and Roz Foyer, the general secretary of the Scottish TUC – he has worked closely with unions and employers to negotiate successful resolutions to major disputes with companies including Royal Mail and British Airways.

A lifelong Everton fan, he has a wife, Vicky, three grown-up children and still lives on the Wirral. Nowak is of mixed heritage and is the grandson of immigrants: his grandfathers came to the UK during the second world war from Poland and China, respectively, before settling and raising families in Liverpool.

In his spare time, when not watching his beloved Blues, he can be found spending time with family, playing the guitar with friends, or exploring Britain’s canals. 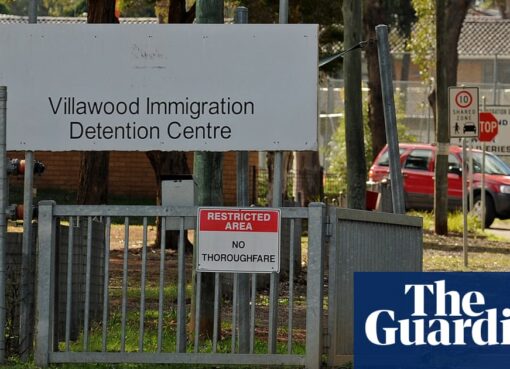 Only a matter of time before someone is killed in Australian immigration detention, detainees say

People held in Australia’s immigration detention centres say violence inside has become so normalised that it’s only a matter of time before someone is killed. Severe overcrowding, the easy availabil
Read More 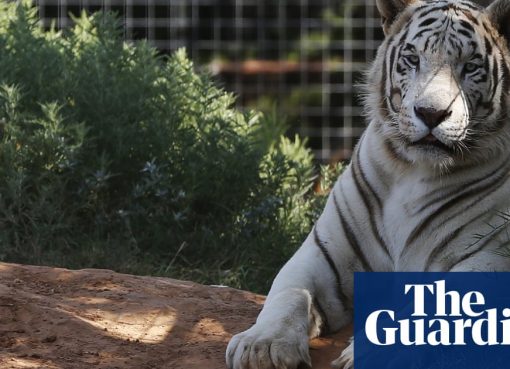 Animals from Tiger King Park will be handed to US government

Show caption One of the tigers living at the then Greater Wynnewood Exotic Animal Park, seen in 2013. Photograph: Sue Ogrocki/AP Tiger King Animals from Tiger King Park will be handed to US government
Read More