For a movement claiming to represent all women, Indian feminism is a colossal failure. It persistently overlooks the women of my community. Can they afford safe abortion? Are they able to choose birth control measures? Do they have access to reproductive healthcare at all?

But my classmates are not alone in discussing reproductive rights without reference to the millions of Dalit women who struggle to have the access others take for granted.

As the constitutional right to abortion in the US was revoked, upper-caste feminists expressed their gratitude online for the Indian law that provides it at will.

The Medical Termination of Pregnancy Act allows termination up to 20 weeks of pregnancy. Although deemed progressive, it obscures the reality of countless women of my community who experience reproductive healthcare very differently than what is enshrined in law, and available to upper-caste women.

Babita Valmiki, a Dalit woman, gathers human excrement by hand from dry latrines in the state of Uttar Pradesh, earning about £3 a month.

She works as a manual scavenger, an occupation outlawed 10 years ago but continuing nationwide. Of the 1.2 million manual scavengers in India, 95% to 98% are Dalit women.

Babita was unpaid throughout her three pregnancies and was repeatedly denied reproductive care by government hospitals for 11 years due to her caste.

“Who will treat an untouchable?” she says.

Using private hospitals has forced her to borrow 40,000 rupees, which is 133 times her monthly income.

Babita’s story is commonplace among Dalit women. These disparities worsen when seeking abortions.

In India, 67% of abortions are unsafe. The Indian Rural Health Statistics 2019-20 showed a 70% shortfall in the number of obstetricians and gynaecologists in rural India, where 77% of the country’s Dalits live.

Despite India’s shortage of obstetricians and gynaecologists, the root of unsafe abortion lies with accessibility; the fact that Dalit women are unable to reach those doctors in the first place.

A 2015 study showed that 78% of all abortions that year were conducted outside health facilities. Rihana Mansuri, an activist working in Uttar Pradesh, argues that this disproportionately affects Dalit women, who bear the brunt of unsafe abortion in India.

“Public healthcare facilities often deny Dalit women reproductive care due to their caste. They are forced to depend on abortions performed in unsafe circumstances,” Mansuri says.

Dalit feminist Riya Singh says: “Until the mainstream feminist movement, dominated by upper-castes, addresses inequalities faced by Dalit women, it remains exclusionary, and a reflection of patriarchy and caste itself.”

In the 1940s, Sulochanabai Dongre, a woman Dalit leader, was the first to initiate and lead the nationwide discourse on birth control and abortion rights. However, owing to caste erasure, her efforts were appropriated by upper-caste feminists and then forgotten by the world.

Dr Subha Sri, an obstetrician on the advisory board of Ruwsec and former director of its clinic, says there are few organisations like theirs working specifically on Dalit women’s reproductive health.

While private hospitals in the state can charge up to 15,000 rupees for medical abortions, Ruwsec’s clinic offers the procedure for 500 rupees.

Community-led organisations such as Ruwsec are key to overcoming barriers to reproductive healthcare. Moreover, inclusivity training is essential for medical professionals in the sector.

While the strength of the women in my community makes me hopeful for an undivided future for reproductive rights, casteism in public life leaves me uncertain of a structural change – which must come from within the women’s movement.

It is time for Dalit women’s voices to be centred in feminist conversations on bodily autonomy – which must no longer be at our expense, but through our leadership.

Shreeja Rao is a law student and Dalit woman writing on topics including gender, health, education and policy

Sign up for Her Stage to hear directly from incredible women in the developing world on the issues that matter to them, delivered to your inbox monthly: 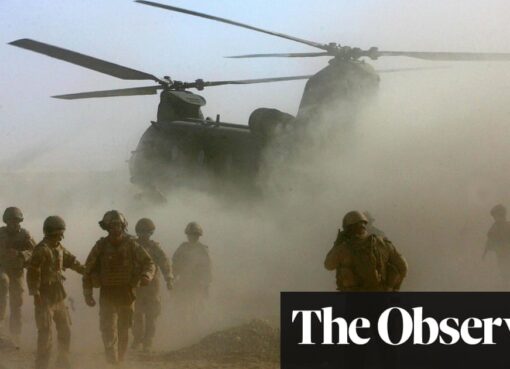 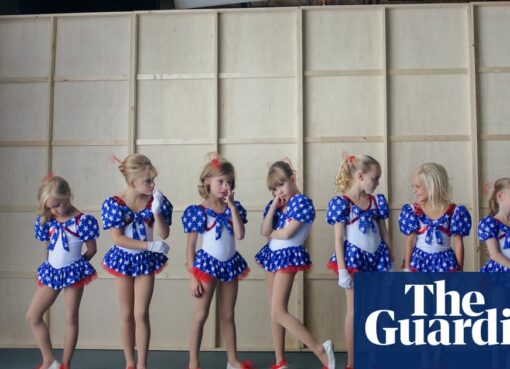 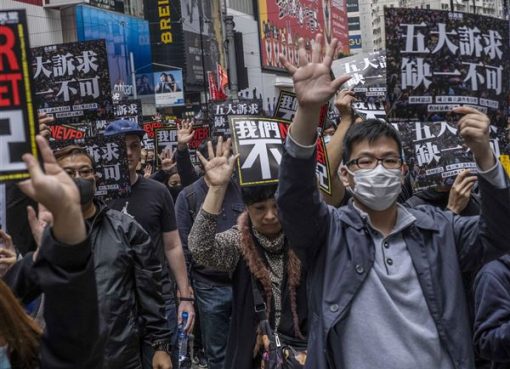