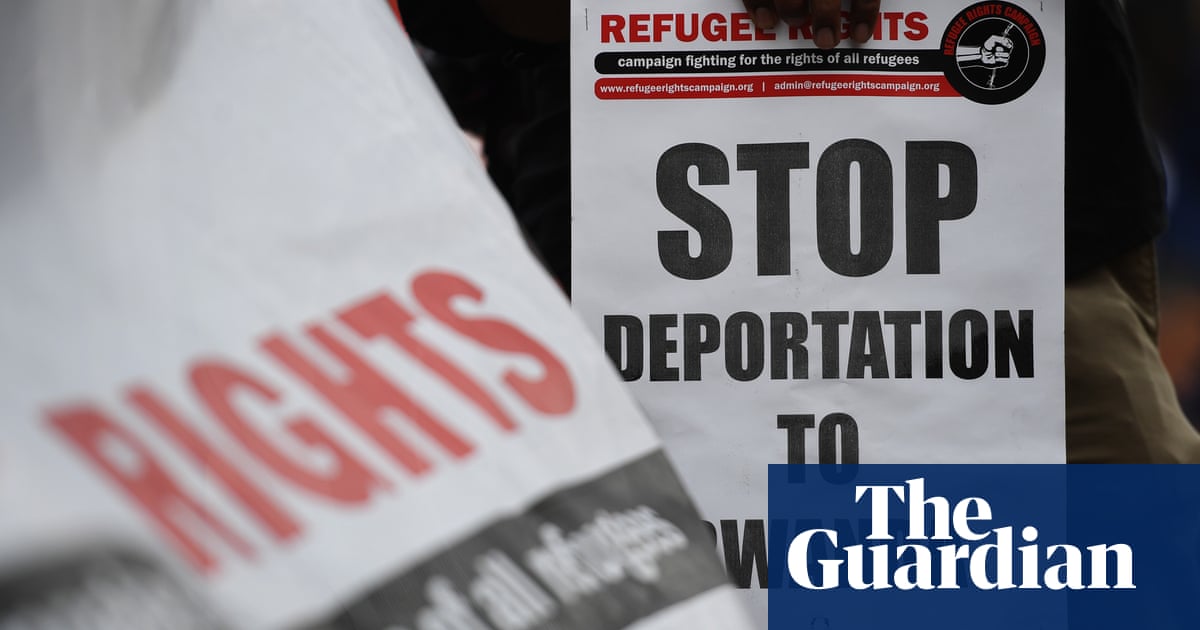 The Home Office has been accused of misrepresenting the UN refugee agency’s stance on sending asylum seekers to Rwanda, in a new disagreement between the two organisations, the Guardian has learned.

The Home Office and UNHCR have clashed previously over the safety and suitability of the Home Office’s policy of forcibly removing some asylum seekers who have recently arrived in the UK on small boats or in the back of lorries to Rwanda to have their claims processed there.

A high court hearing on 10 June was told that the Home Office misled refugees about UN involvement in Rwanda plans.

But despite UNHCR making its position on the government’s Rwanda scheme clear during the court hearing, the Home Office is continuing to state UNHCR is supportive of the controversial scheme.

The first flight, which was due to take off for Rwanda on 14 June, identified victims of torture and trafficking among those earmarked for the flight. An interim ruling from the European court of human rights grounded the flight at the 11th hour.

A high court hearing is scheduled for September to determine the lawfulness of the Rwanda policy.

Rwanda deportations: how the first asylum flight from the UK was cancelled – video report

A critical report about flaws in the plans to send asylum seekers to Rwanda was published last week. The report from the charity Asylos, which produces expert reports about the safety of countries to which the Home Office plans to return asylum seekers to, found fundamental inconsistencies between the Home Office’s assessment of Rwanda as a safe third country and its own findings.

In its response to the Guardian about the Asylos report, the Home Office robustly defended the Rwanda scheme and said it had the support of UNHCR.

A Home Office spokesperson said: “Our own assessment of Rwanda has found it is a fundamentally safe and secure country with a track record of supporting asylum seekers, including working with the UN Refugee Agency, which said the country has a safe and protective environment for refugees. As part of our partnership, the UK is providing an initial investment of £120m to boost the development of Rwanda, including jobs, skills and opportunities, to benefit both migrants and host communities.”

Home Office sources added that last year UNHCR and the EU worked with Rwanda to resettle refugees from Libya there and that UNHCR praised the Rwandan government for offering a welcoming and safe environment to vulnerable people around the world.

A UNHCR UK spokesperson told the Guardian: “Rwanda has generously hosted some 130,000 refugees in recent decades, mostly from neighbouring countries. But those seeking asylum have historically been granted a presumptive (prima facie) legal status – established procedures for individual refugee status determination in Rwanda are minimal. UNHCR holds serious concerns with regard to specific shortcomings of the Rwandan asylum system and Rwanda’s capacity to offer long-term solutions for those being removed under the proposed deal.”

The spokesperson added that the emergency transit mechanism scheme to which the Home Office refers, which evacuates the most vulnerable refugees in Libya to Rwanda, “has vastly different aims and modalities to what is currently being proposed by the UK. Critically, the ETM is an emergency, temporary and voluntary programme – none of which is true of the proposed migration and economic development partnership with Rwanda. The ETM does not involve resettlement or long-term integration in Rwanda, and refugees’ status is determined by UNHCR. There is no reasonable comparison between the ETM and what is proposed for asylumseekers forcibly sent by the United Kingdom to Rwanda.”

Sign up to First Edition, our free daily newsletter – every weekday morning at 7am BST

The comment about Rwanda offering a welcoming and safe environment was made by a Somali refugee who was staying in Rwanda temporarily after being evacuated from Libya before being resettled elsewhere, rather than by UNHCR.

“I had heard that Rwanda was a safe place and they were welcoming refugees,” the refugee said. 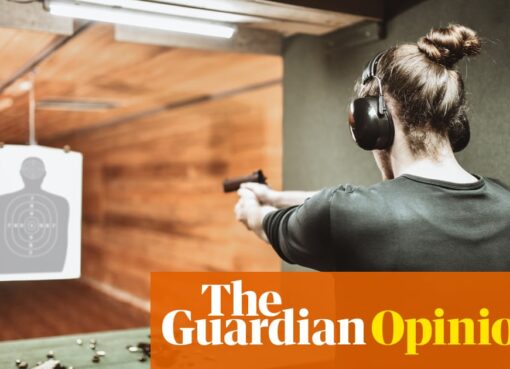 No doomsday bunker, not a single gun – if the US really is heading for civil war, I’m stuffed

Show caption Firearm sales in the US have rocketed since the pandemic. Photograph: AleksandarGeorgiev/Getty Images Opinion No doomsday bunker, not a single gun – if the US really is heading for civil
Read More 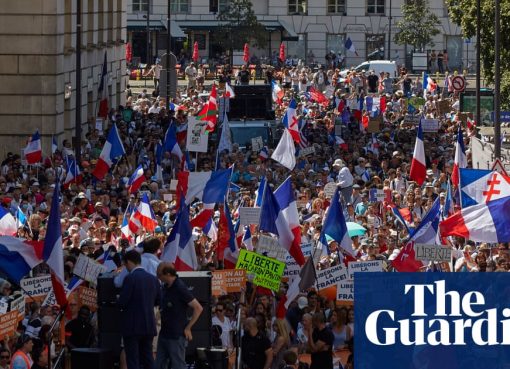 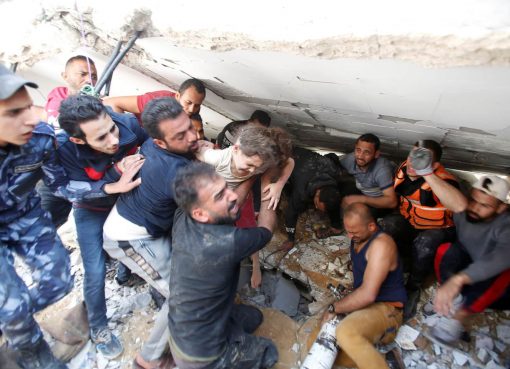