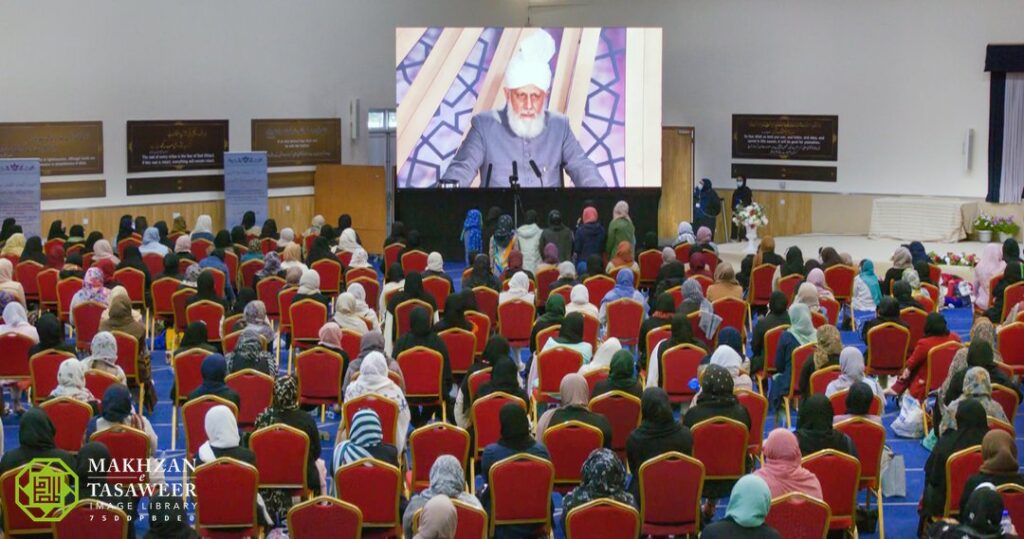 Ahmediyya Muslim which is among the most hated community in Pakistan continues to face the wrath of religious extremism and state apathy. The community counts upon 4 million members in Pakistan, but has been forbidden to call itself Muslim since 1974 as the country is more phobic of the sect and its interpretation of Islam than most other nations. It is the only country to put the label of non-Muslims on Ahmadis which means they are not even allowed to call their houses of prayer “mosques”. Other religious practices associated with Islam are also forbidden for them.

However, living through the ordeal of state imposed curbs on their religious freedom does not spare Ahamdias from the bigotry of self proclaimed custodians of Islam. They are subjected to extensive persecution including hate speech and violence. Discrimination by the state is matched by indifference of local institutions and public which leaves the community in the lurch. Ahmadis also remain the most vulnerable prey of Pakistan’s violent blasphemy laws, with at least 13 killed and 40 wounded from the community since 2017.

While mob attacks and killings have become frequent in the last few years, the trend of desecration of Ahmadi graves has also picked up. The latest of the offenses was reported on November 22, 2022 from an Ahmadi graveyard in the province of Punjab. Prominent Pakistani daily, Friday Times reported that the perpetrators desecrated four grave headstones and inscribed anti-Ahmadi slurs on them. This was third such case in 2022 marked by similar incidents in February and August as well. In August, sixteen graves were desecrated by unknown persons in Faisalabad (also in Punjab). Jamaat-e-Ahmadiyya spokesperson Aamir Mehmood informed that the latest incident took place at the same graveyard where Punjab Police had reportedly desecrated 45 graves in February. Calling the crime “heart-wrenching”, he further lamented “Forget living Ahmadis, even our dead are not spared”.

Punished by their own government and condoned by their fellow citizens, the Ahmadis have started finding some sympathetic voices globally, including in USA. Pak Embassy in Washington was apparently concerned that the issue was attracting international attention as reflected in the US State Department’s International Religious Freedom Report.

Lately, the issue of harassment of spokesperson of Jamaat-e-Ahmadiyya, Saleem-ud-din by local police in Chiniot (Punjab province) is making news. Saleem apparently came under fire over his frequent flagging of persecution of Ahmadis in the country. Likewise, the condition of the community was a subject during the International Religious Freedom (IRF) Summit organized in Washington in June 2022. The summit was convened by former US Ambassador at Large for Religious Freedom Sam Brownback and Dr. Katina Lantos Swett, President of the Lantos Foundation for Human Rights and Justice. The stage was utilized by the ‘Ahmadiyya Muslim Community USA’ to draw global attention towards plight of the sect in Pakistan.

In September 2022, a group of German Parliamentarians wrote to the Pak Prime Minister raising the issue of alleged state supported atrocities on Ahmadis. The group led by German MP Markus Grubel referred to the human right situation of the community in Pakistan as ‘severe’. Highlighting the issues of blasphemy and target killing affecting the community, the Parliamentarians urged the Pak PM to treat Ahmadis as equal citizens of the country.

In a report published in September 2022, the Belgium based International Crisis Group (ICG) forecasted that sectarian violence could intensify with political instability and economic downturn creating a powder keg in Pakistan. In the same month, the UK based International Human Rights Committee (IHRC) published an incident report titled ‘Pakistani Minister uses state media to fuel enmity & hatred against Ahmadi Muslims’. The report expressed concern on utterances of Federal Minister Mian Javed Latif on Pakistani State TV against the community. Earlier, in July 2021, UN human rights experts expressed their deep concern over serious human rights violations perpetrated against Ahmadis and called on the international community to step up efforts to bring an end to their persecution.

The complicit state institutions in Pakistan have always extended support to the unruly extremists in depriving vulnerable communities of their religious and national rights. In absence of public empathy domestically, the cornered community is left with no choice but to stand for itself and demand fair treatment and protection. However, the wide support pouring in for the Ahmadis from international community is expected to strain the Pakistani government on the issue. With its global image at stake, Islamabad is in for hard choices in future. 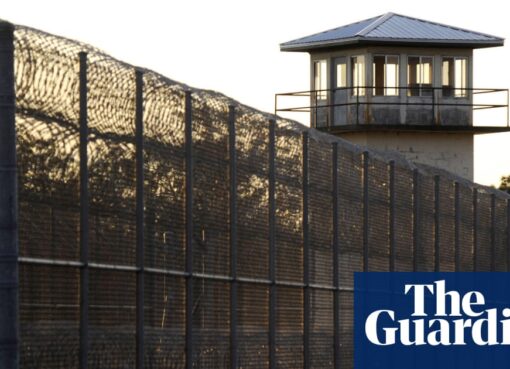 Show caption A prison in Alabama. One journalist reporting at the execution said: ‘I felt embarrassed to have my body and my clothes questioned in front of a room of people I mostly never met.’ Photog
Read More 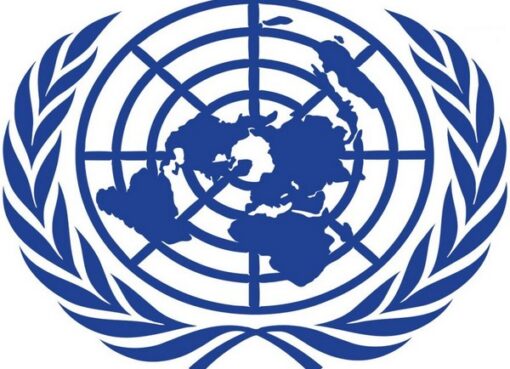 Kabul, Afghanistan: United Nations Secretary-General Antonio Guterres condemned the attacks in a tweet on Wednesday and expressed his condolences to the families of the victims. “I condemn the d
Read More 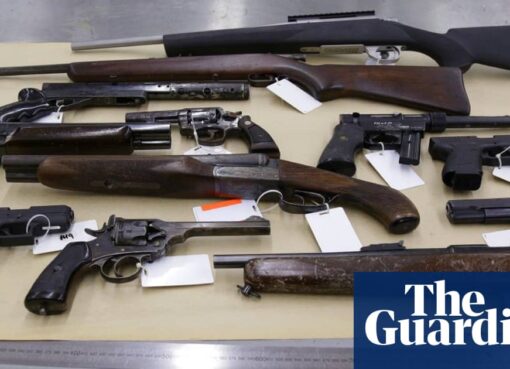 Over 17,000 weapons surrendered in first year of Australian firearms amnesty

More than 17,000 weapons, including a Vietnam war-era flamethrower, were surrendered in the first year of Australia’s national permanent firearms amnesty. States and territories struck an agreement w
Read More